Skip to content
Home News Government of Germany: Daring to be progressive | Opinion 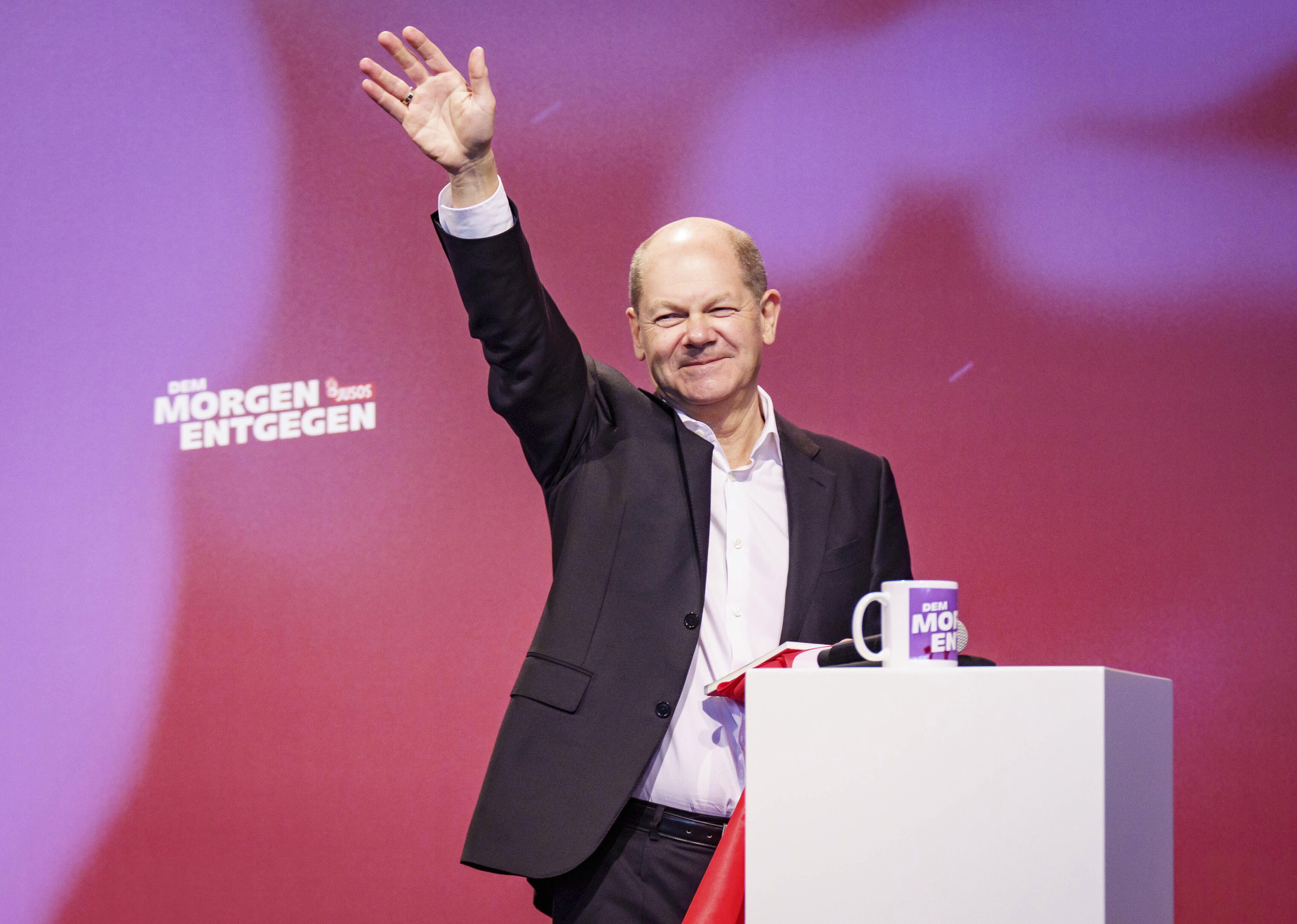 In politics, as in the personal, it is difficult to live up to the words. Ideas and intentions are formulated with a fluency that contrasts with the ability to act on them. Or, to put it in the words of Porcia, a character from The merchant of Venice, “If doing was as easy as knowing what is convenient, the chapels would be cathedrals, and the cabins, palaces.”

The next German tripartite government, made up of a coalition of social democrats, environmentalists and liberals, presented Daring to be more progressive, a document that sets out the vision of a German and European foreign policy that unfolds along four main axes: plus Europe; strategic solidarity with democratic countries and systemic competition with autocracies; better transatlantic relationship; and strengthening the African and Indo-Pacific strategies.

In the interests of a sovereign and assertive EU, there is the advantage of replacing the principle of unanimity with a qualified majority vote in the Committee for Foreign Affairs and Security Policy. Endow your High Representative with genuine powers as a European Foreign Minister. And in order not to leave empty spaces susceptible to being occupied (consider Russia and China), the process of accession to the EU of six countries of the Western Balkans is supported.

Africa and the Indo-Pacific appear in their respective strategies. The Indo-Pacific, which already displaces the term “Asia-Pacific” represents the diversification of the Asian agenda, in line with the Quad (Australia, Japan, India), and beyond it. The future prosperity of Germany depends on the markets of this region.

The transatlantic link is clearly meant: “A central pillar of our international action.” Just as the language referring to relations with China is clear and forceful in a twist that leaves behind the “business first” approach of the Merkel stage: commercial relations will be subject to respect for human rights and international regulations. The remarks are explicit and touch all points of friction: the South China Sea, Xinjiang, restitution of the principle “one country, two systems” in Hong Kong, the suspension of the investment agreement with the EU and dialogue on nuclear disarmament. Taiwan could not be absent. Without questioning the maxim of “one China,” the document invites support for Taipei’s participation in international organizations and calls for the development of a common European policy towards China coordinated with the United States. Faced with Putin’s looming threat over Ukraine, such coordination with Joe Biden will be even more urgent.

The proposal is courageous, ambitious and is not without risks because it specifies in detail red lines that conflict with economic interests. Although one could also think about the strategy of Machiavelli’s good archer: in front of a tall objective, you have to aim above, knowing that it generally falls below what you aspire to achieve. @Evabor3