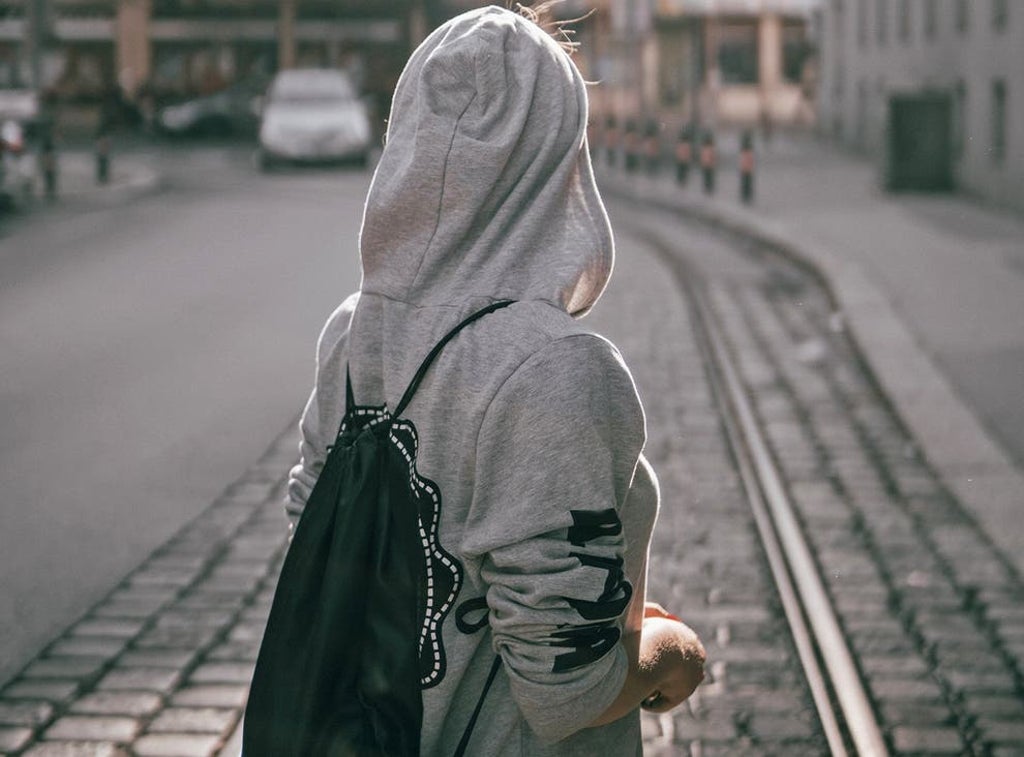 According to the lawyers, the government is illegally denying care to vulnerable teenagers under the new legislation.

A two-day hearing beginning Tuesday in the High Court will hear that the Department for Education has unreasonably discriminated against 16- and 17-year-olds in care by making secondary legislation that only protects children aged 15 and under.

Following growing concerns about the safety of children in care who live in properties without caretakers and are not registered or inspected by Ofsted, ministers introduced secondary legislation last year requiring local authorities to always place children under guardianship in settings that are regulated and provide care.

But this only applies if the child is 15 years old or younger, which means that accommodations where children do not receive day care (including shared houses, hostels and boarding houses) will still be in use for 16 and 17 year olds.

The children’s charity Article 39, which is bringing the suit, will tell the court that the government had evidence before making the decision showing that 16- and 17-year-olds in its care are just as vulnerable as 15-year-olds or less, and they also need care. where they live.

Lawyers for the charity will argue that the regulations unreasonably discriminate against 16- and 17-year-olds, and that ministers failed to take due account of the disproportionate impact on boys and girls from black, Asian and ethnic minority communities.

They will also argue that the government’s consultation on the change was unfair as it focused on providing care only for those under 16. Carolyne Willow, director of Article 39 and a registered social worker, said: “It’s unbelievable that a small charity has to go to court to argue that all children in care should be cared for where they live.”

“Children often come into care after experiencing years and years of harrowing neglect and abuse,” she added. “This notion that a 16-year-old in care can take complete charge of their finances and their health appointments and decisions about staying out overnight, now backed by law, is institutional neglect.”

A review by the Children’s Commissioner in 2020 found that adolescents in care frequently lived in properties with vulnerable adults who had recently been released from prison, had addictions or struggled with their own mental health difficulties.

Twenty-two children in care ages 16 and 17 died while living in properties without adult caregivers between 2018 and 2020. The majority (65 percent) of children in care have experienced abuse or neglect.

Oliver Studdert, a partner in Irwin Mitchell’s public law and human rights team, said: “Children in the care of local authorities not only need, but have a right to adequate accommodation and care. That doesn’t stop just because they turn 16.

“By not extending the scope of the new regulations to 16- and 17-year-olds in the care of local authorities, the [education secretary] is declaring that it is acceptable that thousands of children are placed in wholly inappropriate placements each year without receiving any care where they live.”