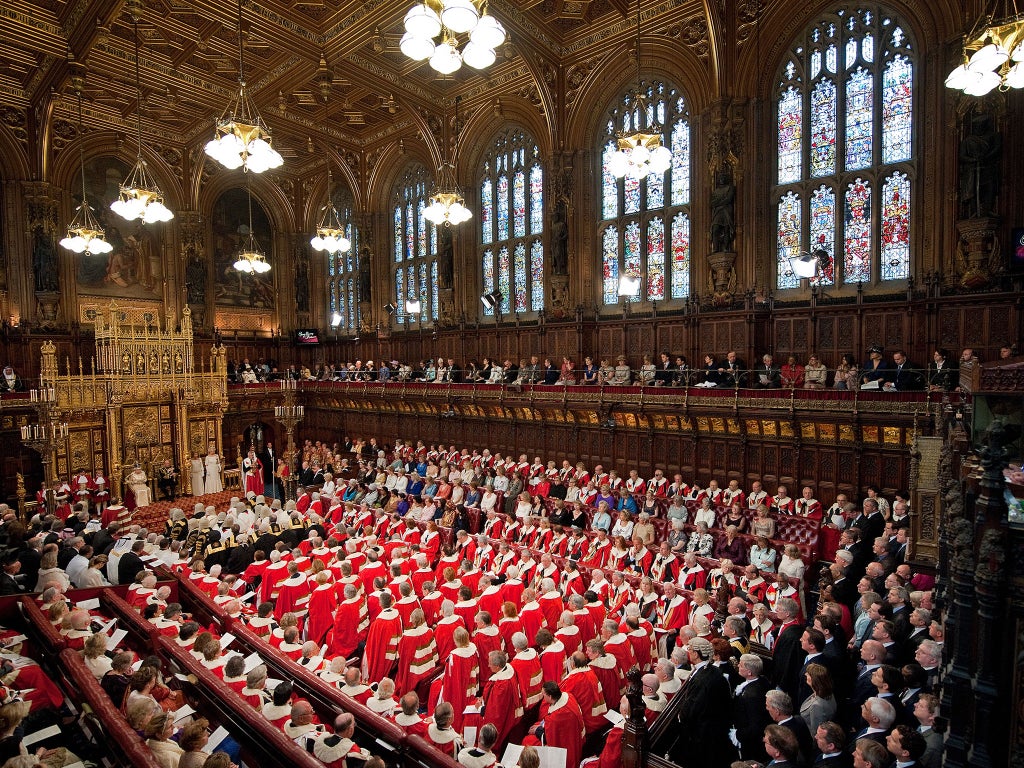 The House of Lords has supported a rebel amendment to the Health and Care Bill, which requires future NHS workforce planning, which was previously rejected by the government.

The amendment, supported by 171 votes to 119, means the government would be required to have regular independent assessments and projections of current and future workforce needs across the NHS and social care.

The Lords have also blocked proposals for the government to be able to intervene in NHS service changes, such as hospital closures.

It follows a Tory rebellion in the Commons, led by former health secretary Jeremy Hunt, in support of similar measures, and sets the stage for a legislative tussle between the upper chamber and the government.

The government has previously been accused of “wilful blindness” over the need for an evidence-based workforce plan and not being honest about the scale of the staffing problems in the NHS and care services.

Proposing the amendment on Thursday, Tory former health minister Baroness Cumberlege said: “The strength of feeling on this matter has been really very, very great. Workforce is the single greatest problem facing the NHS.

“Without improved planning we will not tackle the growing backlog, not only in procedures but also in appointments within the NHS.

“We will not know if we have the right people in the right place at the right time. We will not provide a sustainable work environment for the dedicated staff who are currently working so hard within our services. And we will not meet the public’s expectations when they turn to the NHS for care and support.”

“We do need a long-term view. Without that we are flying blind.”

The news comes as figures, on Thursday, revealed the number vacancies within the NHS hit 110,000 in December 2021– the highest recorded since the beginning of 2019-20.

Responding to the vacancy figures, Wes Streeting MP, and Labor shadow health and social care secretary said: “The Conservatives’ scrapping of the nursing bursary and failure to fix staffing shortages has been disastrous for the NHS, and patients are paying the price.

“NHS staff do heroic work but there simply aren’t enough of them. Yet the government still has no plan to fill these positions, meaning patients will continue to wait unacceptable lengths of time for treatment.”

Monthly data, published by Skills for Care, showed the vacancy rate across adult social care providers jumped to 9.1 per cent this month, compared to 5.2 per cent in March 2021.

This comes after care providers reported the government’s mandate enforced in November for care workers to be vaccinated against Covid-19, which it u-turned on yesterday, has caused major staffing problems.

Neil Russell, chair of PJ Care, said the move “caused unnecessary and irrevocable damage to a sector that has suffered more than most during the pandemic.”

On Tuesday NHS Providers chief executive, Chris Hopson, called out the Treasury for failing to set out and commit funding to a long-term NHS workforce plan.

His words come as the Health Education England, the body responsible for workforce training, has yet to receive its 2022-23 financial settlement, or a longer term package.

Speaking in the House, Lords Stevens of Birmingham, the former NHS chief executive said: “As of 10am this morning Health Education England still does not have its operating budget…because of a fervent set of discussions going on between the Department of Health and Social Care on one hand, and the Treasury on the other hand…

Commenting on the Lord’s vote Richard Murray, chief executive of think tank The King’s Fund, said: “Members of the House of Lords have sent a message to the government that it must face up to the chronic staff shortages that bedevil NHS and social care services .

“Poor planning, weak policy and fragmented responsibilities for the health and care workforce mean that staff shortages have become endemic, leaving staff exhausted, services struggling to cope and people waiting longer for the care they need, even before the pandemic.”