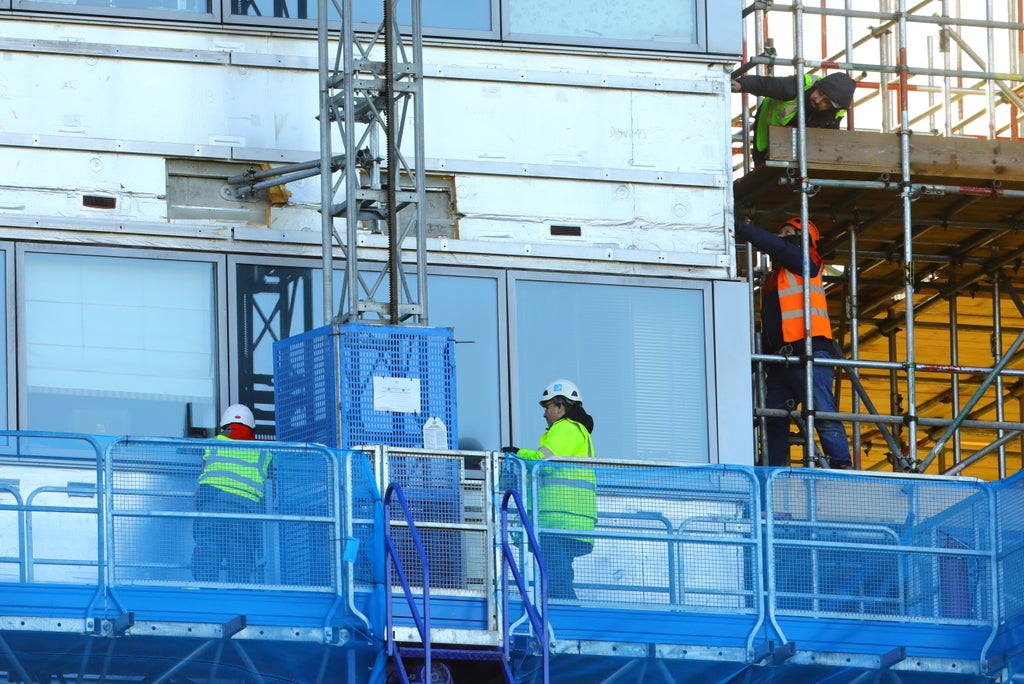 Communities secretary Michael Gove has urged City regulators to crack down on “crippling” insurance hikes handed to leaseholders in blocks of flats.

In a letter to the Financial Conduct Authority, Mr Gove said he was “extremely concerned” about rocketing building insurance costs, which have added to the pain caused by big bills to fix fire safety defects.

Leaseholders have been hit with up to tenfold hikes to premiums in the years following the Grenfell Tower tragedy. Even some blocks where new fire alarms have been installed and remediation work has removed unsafe cladding have seen insurance costs rise steeply.

A key issue is that buildings insurance terms negotiated between freeholders and insurers, often leaving leaseholders out of the contractual relationship.

Freeholders also take a cut of the premiums which leaseholders must pay, which can be as much as 50 per cent. The set-up means that both parties to the negotiation—freeholders and insurers—have a financial incentive to push up costs.

Mr Gove wrote in his letter to FCA chief executive Nikhil Rathi that helping people affected is urgent, and therefore asked the FCA to provide a final report within six months.

“Since I took office, I have been extremely concerned to hear from innumerable leaseholders about the pressure they face from rapidly escalating building insurance premiums on high and medium-rise blocks of flats,” Mr Gove wrote.

“I have been particularly concerned to hear of cases where insurance premiums have escalated by over 10 per cent year on year, leaving residents with crippling costs. It is clear to me that the insurance market is failing some leaseholders.

The Leasehold Knowledge Partnership, a charity which has campaigned for years on building insurance costs, said it was “very pleased” the FCA was finally looking into the issue.

“It has always been ridiculous that most leaseholders do not even have the right to complain to the finance ombudsman about their building insurance or to know how much commission their landlord might be paying themselves,” said Martin Boyd chairman of the Leasehold Knowledge Partnership.

“The FCAs deeply flawed rules mean that leaseholders are often deemed not to be the customer despite paying 100 per cent of the insurance costs via their service charges.”

The FCA knew at least as far back as 2014 about “distorted” incentives in the leasehold buildings insurance market but has so far failed to act.

In a report published that year the FCA found that residential and commercial property insurance “attracted very high rates of commission (generally over 35 per cent and sometimes over 50 per cent)”.

Following pressure from Mr Gove, the regulator has now written to chief executives of insurance providers and intermediaries to put them on notice that it is investigating.

On Friday, the FCA said it wanted to ensure premiums “fairly and accurately reflect risk”.

It also said it was investigating whether “elements unrelated to risk such as commissions are driving up costs”.

It will work with the Competition and Markets Authority, which has expressed concern about buildings insurance premiums.