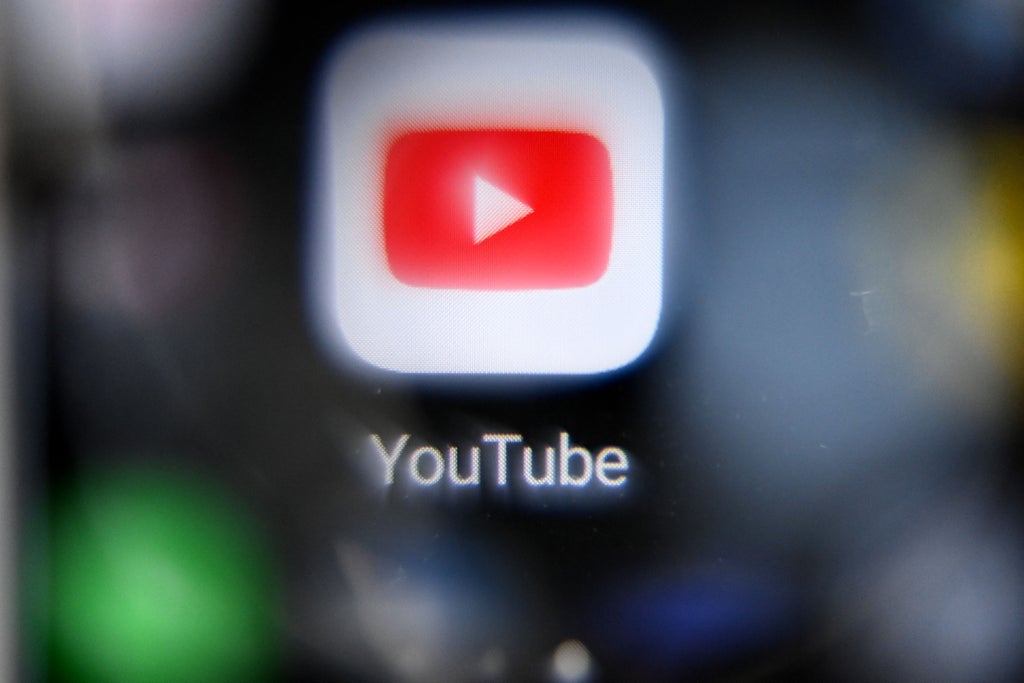 YouTube’s parent company Google is facing pressure to remove pro-Russia propaganda channels on its platform amid the country’s invasion of Ukraine.

Several social media activists in the US pointed out that YouTube has continued to host Russian propaganda channels.

Russia invaded Ukraine on Thursday and is carrying out military attacks across multiple cities, including capital Kiev, with nearly 137 Ukrainians reported to have been killed.

World leaders have condemned the invasion and the US said sanctions and other economic penalties on Russia would continue to escalate if the crisis does not cease.

YouTube has a tremendous reach in Russia, and the platform continues to be used widely by critics of the Kremlin government, state-backed media, as well as pro-Russian propagandists.

Amid the war in Ukraine, officials in the US, UK and the European Union are discussing further sanctions and other moves to target propaganda groups and people with huge audiences on the platform.

One such sanction by the EU, for instance, is intended to target Vladimir Solovyov, a TV and radio journalist behind a YouTube channel with more than a million subscribers.

An EU report, on Wednesday, noted that Mr Solovyov is “known for his extremely hostile attitude toward Ukraine and praise of the Russian government”, adding that he is responsible for “supporting actions or policies published which undermine the territorial integrity, sovereignty, and independence of Ukraine.”

A four-hour livestream published on his YouTube channel about the Russian military attacks in Ukraine had over 2.7 million views within its first nine hours, Bloomberg reported.

Several critics in the US have pointed out on Twitter that YouTube has not only allowed pro-Russian propaganda to be hosted on its platform but is also monetizing such channels with ads from American brands.

Media Matters, a media watchdog in the US, found in a limited review last year that at least 13 Russian government accounts – labeled by YouTube as “funded” by a government entity or a “public broadcast” – have pre-roll advertisements running on their channels.

“Putin’s campaign of misinformation should be tackled.

British Labor Party leader Sir Keir Starmer said RT should be prevented from broadcasting its propaganda around the world.

Some sanctions imposed by the US have also attempted to curb Russian propaganda.

Earlier this week, US president Joe Biden banned the supply of goods, services or technology to parts of Ukraine’s separatist Donetsk region, where a TV network connected to separatists has more than 200,000 subscribers on YouTube and has published over 25 videos about the Ukraine conflict in the past day.

“We are dealing with a very robust Russian propaganda machine,” he said.

YouTube has not immediately responded to requests for comments from The Independent.