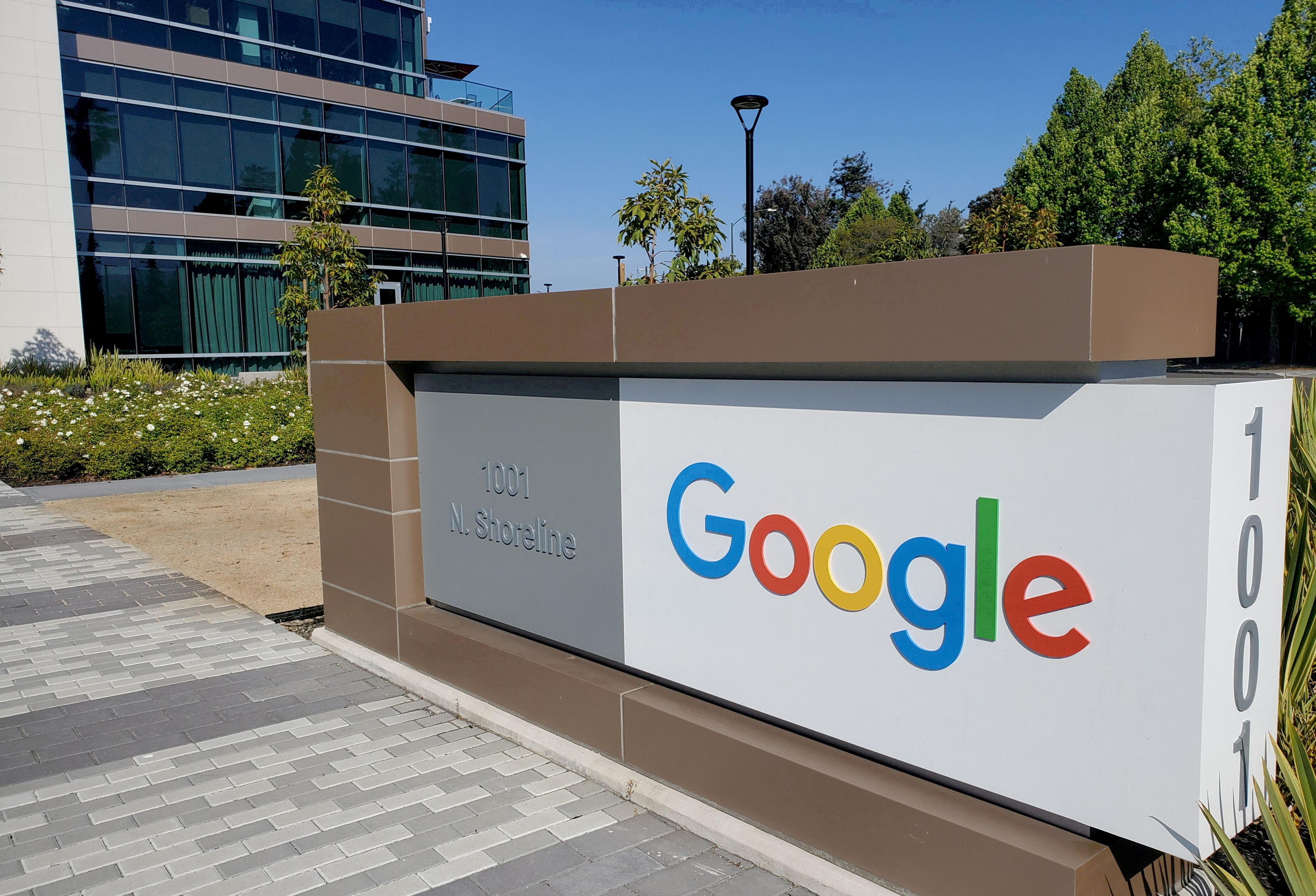 Alphabet, Google’s parent company, has told its employees that they will lose their salary – and eventually be fired – if they do not comply with the company’s covid vaccination policy, according to a document accessed by the CNBC economic portal. .

The memorandum distributed by the management imposed on employees the duty of communicating their vaccination status before December 3 and having to upload the documentation that proves it. Workers, failing that, had the option of requesting a medical or religious exemption. The company explains in the document, according to CNBC, that after that date it would begin to contact employees who had not raised their status or were not vaccinated, as well as those whose exemption requests had not been approved.

Those who have not met immunization standards by the January 18 deadline will be placed on “paid administrative leave” for 30 days. After that, the company will put them on “unpaid personal leave” for up to six months. This situation will be followed by dismissal.

The government of President Joe Biden tries to push vaccination among the population. In the country, only 60% of the population is vaccinated. These figures have helped the Administration pressure US companies with 100 or more workers to ensure that their employees are fully vaccinated or undergo periodic testing before January 18. The federal justice, controlled by the Republican Party, is trying to stop these attempts.

The company indicated that it plans to follow Biden’s order, so Google has asked its more than 150,000 employees to contribute their documentation to the intranet, whether they plan to go to the office or not. “Anyone who enters a Google building must be fully vaccinated or have an approved accommodation that allows them to work or go to the facilities,” says Google’s note, which adds that “frequent tests are not a valid alternative to the vaccination”.

The CEO of the company, Sundar Pichai, already sent at the end of July last he has sent an email to the staff in which he announced that he would give them until October 18 for teleworkers to return to their offices in the United States. United. And that they get vaccinated for it.

The spike in contagions and the omicron variant, however, led Alphabet to backtrack on its comeback plans. Management, however, did encourage employees to keep coming “when conditions permit to reconnect with colleagues in person and begin to regain the muscle memory of being in the office more regularly.”

At the end of November, some 600 Google employees signed and released a manifesto in which they opposed the company’s requirements on the need to get vaccinated. The text issued by the template called for the management to retract the obligation and create a new mandate that would be “inclusive for all googlers“, Arguing that the management decision” will have a great influence on corporate America. ” He asked, in turn, that “they oppose the mandate on a matter of principle.”