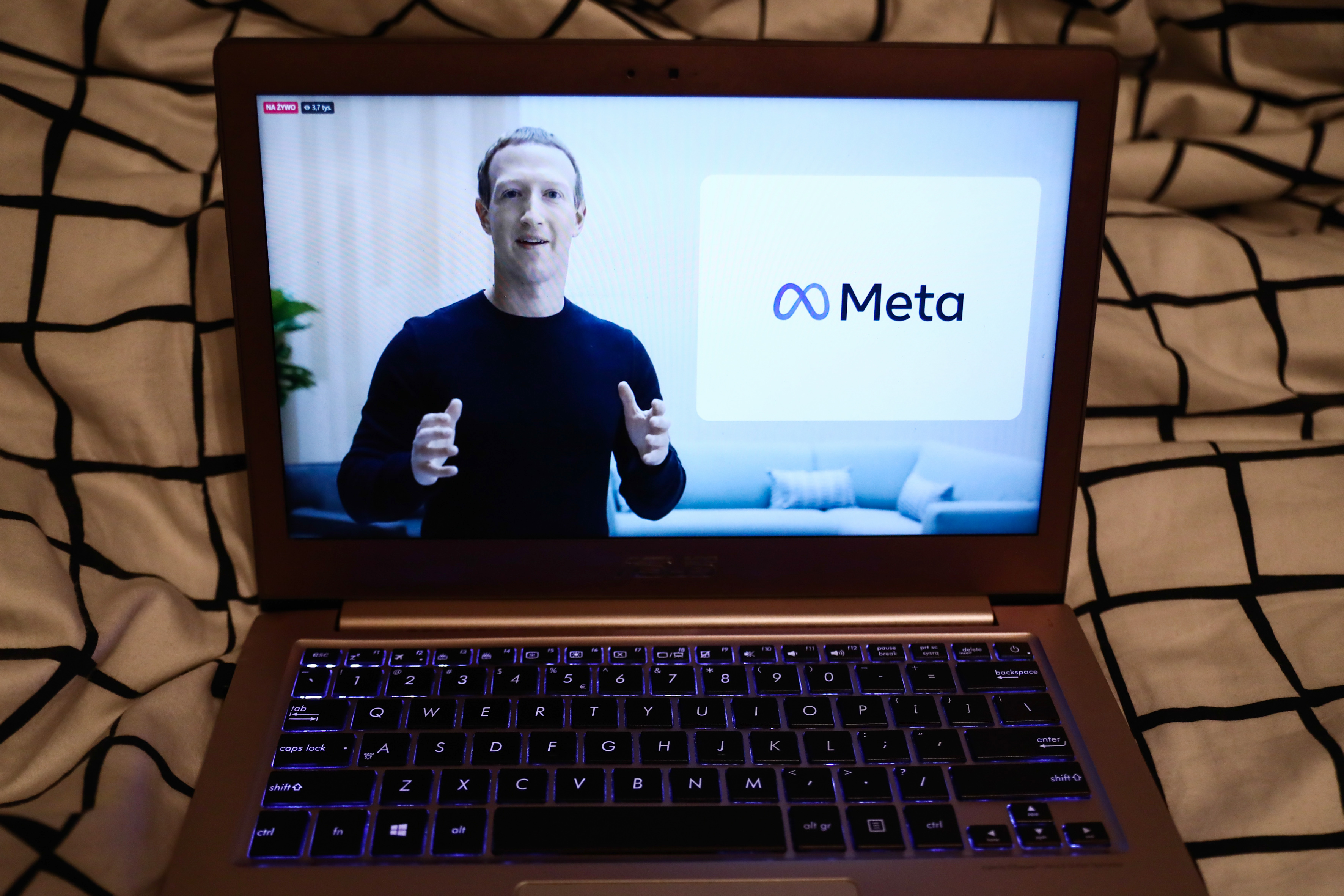 Google, Amazon, Apple, IBM, Microsoft, Facebook, Baidu, Alibaba, and Tencent. These nine gigantic companies, the first six from the United States and the last three from China, became the masters of everyday life and carried out a transition very similar to that experienced by the generation of the industrial revolution in the second half of the 18th century. The role of American companies is quite well known, much less that of Chinese companies. Different regions of the world depend on China for the acquisition of digital technologies and this country uses it as part of its “soft power”, with the aim of creating a new world order in which to be the leader de facto.

It is discussed by New York University professor Amy Webb in her book The nine giants (Peninsula), which belongs to a new generation of books, some better than others, that approach the critical aspects of surveillance capitalism. Another of those books is that of the professor at Oxford Carissa Véliz (Privacy is power, Debate), whose main thesis is that governments and hundreds of companies spy on citizens at all hours, every day; they track everything they can, location, communications, internet searches, biometric information, social relationships, medical problems, shopping… The internet is financed mainly through the collection, analysis and trading of data. Véliz calls these companies “data vultures.”

Without a doubt, Facebook (Meta) is one of the most invasive. The activist group NOYB has just denounced that it continues to send data from European users to the US, ignoring the sentences of the community justice. The journalists of The New York Times Sheera Frenkel and Cecilia Kang have done a spectacular investigation into Facebook’s battle for world domination (Manipulated, Debate). While the platform claims to create an interconnected world where people can express themselves freely, it violates the privacy of its users and spreads an epidemic of toxic and harmful disinformation. Facebook’s missteps are not an anomaly, but the “methodical and deliberate” construction of a ruthless business model, based on unlimited growth. According to the Attorney General of the State of New York, Letitia James, through the use of an enormous amount of data and money, Facebook has crushed, or has made useless, everything that the company perceived as a potential threat; it has reduced consumer choice, hampered innovations, and downgraded the privacy protections of millions of Americans. Its strategy has been to “buy or bury” to end competition, until it becomes a monopoly.

The attention economy is another product of digital capitalism. In the age of information glut, care has become a rare commodity. According to the dean of the Sciences Po journalism school, Bruno Patino, the attention span in the contemporary world has been reduced to nine seconds (The civilization of fish memory, Alliance). We are a society unable to stay focused beyond the immediate excitement of the latest tweet. How you can regain control of your attention (the system increases the productivity of time in order to get more value out of it), defending autonomy and the capacity for reflection is the objective of the former Google strategist James Williams in his book Clicks Against Humanity (Gatopardo Essays), which emphasizes that the intelligent systems of persuasion that condition thought and behavior constitute a serious attack against freedom and democracy.

The five books cited converge in the defense of privacy. This consists of not sharing certain intimate matters: our thoughts, our experience, our conversations, our plans. Privacy protects from unwanted pressures and abuses of power. It is needed to be autonomous individuals, and democracy can only work well when citizens enjoy autonomy.

The surveillance society is succeeding in transforming citizens into “users” and “data subjects.”