A prolific gang of thieves stole five Range Rovers in seven hours from two upmarket towns. They struck in Wimslow and Alderley Edge on the same night.

Two of the vehicles, each worth around tens of thousands of pounds, were recovered, but a sixth Range Rover was stolen six days later from the same area. Between 8.40pm on Sunday March 13 and 3.50am on Monday March 14 officers received five reports of keyless Range Rover thefts in the Alderley Edge and Wilmslow areas.

Two of the vehicles have since been recovered in Hyde, Tameside. But in the early hours of Saturday March 19th a further report was received that a Range Rover had been stolen in the Wilmslow area.

The Manchester Evening News reported in December 2020 how an international car stealing operation had been smashed by police. Two organized crime gangs based in Oldham, with associates in Bolton and Bury, were behind the theft of 70 luxury cars worth £3m.

They specialized in stealing Ranger Rovers and Land Rovers – including the popular Evoque – as well as BMWs, Audis, and Volkswagens. It is thought they have technology which enables them to get into a car without the keys and start and steal it in 30 seconds.

During 12-month investigation officers from GMP’s Serious and Organized Crime Group intercepted Range Rovers at Liverpool docks about to be shipped abroad and recovered others already en route to the Middle East and Europe. In January this year five men were jailed for almost 50 years.

Detective Inspector John O’Driscoll, who is leading the investigation into the theft of the Range Rovers in Wilmslow and Alderley Edge, said: “A number of inquiries are currently underway to track down the responsible people and bring them to justice.

“We have a team of detectives working on these cases, alongside officers from response, CID, the local policing unit and our Roads and Crime Unit, who are being deployed to flush out anyone intent on committing crime in the area.

“I would appeal to anyone who may have any information about car thefts to please contact us. The same goes to anyone who knows the identity of those responsible.”

Macclesfield’s Local Policing Commander, Chief Inspector Matthew Lagar, said: “I would like to reassure the community that we are relentless in our approach to pursuing those criminals who choose to target the hard-earned property of innocent members of the public.

“In this series of thefts, it has been confirmed that most of the vehicles were stolen without the need for a physical key – commonly referred to as keyless thefts or relay thefts where offenders are able to use devices that copy the signal of the typical key in order to gain access to the vehicle and start the ignition.”

Anyone with any information about these car thefts is asked to contact Cheshire Constabulary via https://www.cheshire.police.uk/police-forces/cheshire-constabulary/areas/cheshire/about-us/about-us/provide-more -information-about-an-appeal/ or by contacting 101 quoting occurrence number 22000178769. 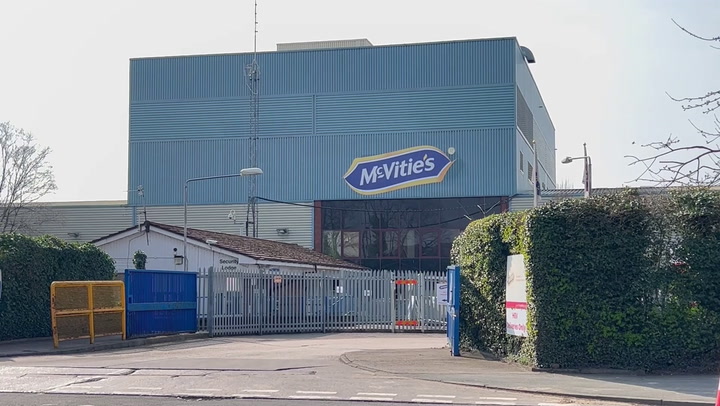