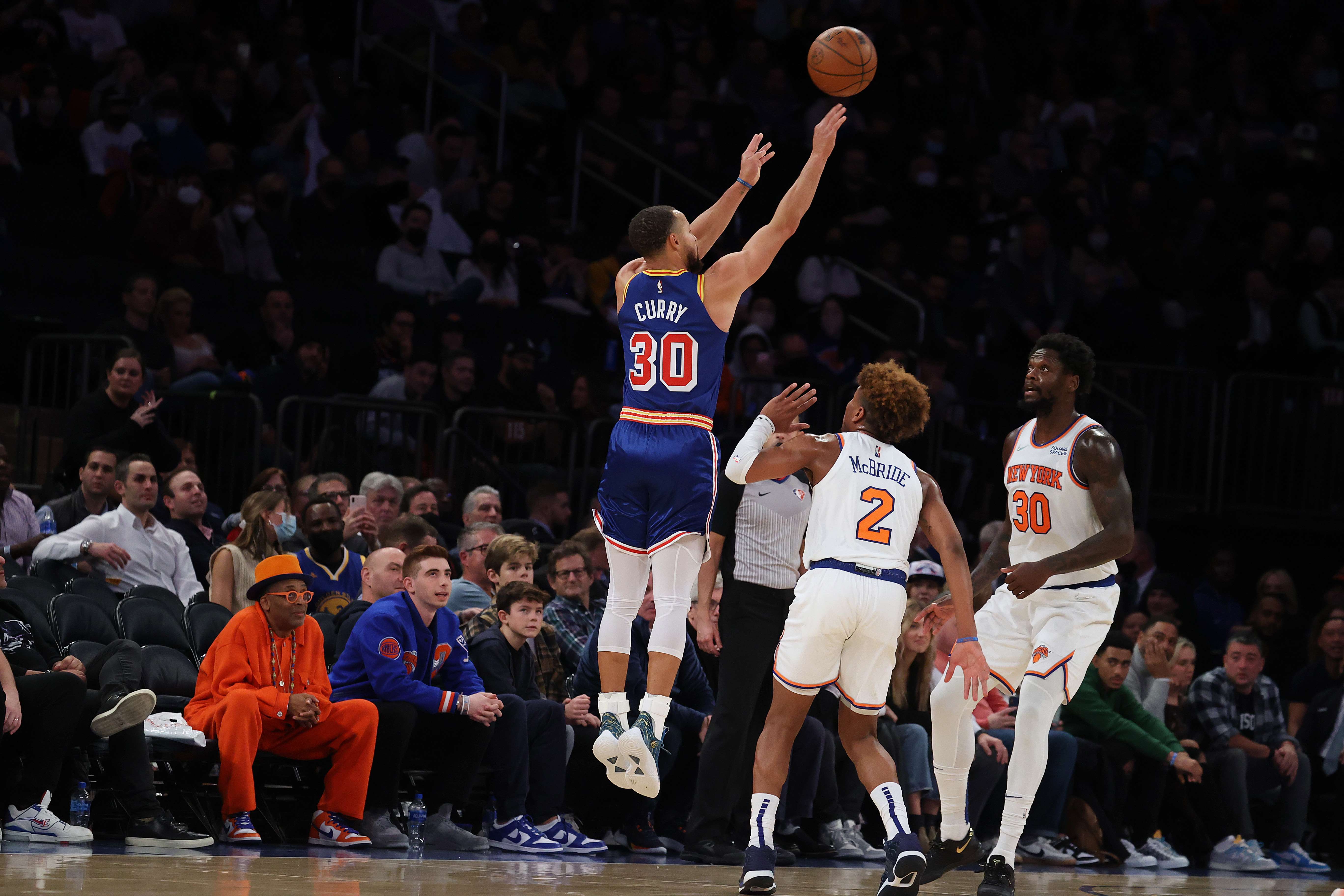 I will not be the one to affirm categorically that Stephen Curry is the best current player in the NBA. Nor is it the most valuable. I leave this type of debate for the most coffee growers, since there are so many aspects to take into account and the difficulty of pondering them that it always smells like an endless debate. Of course, there is one in which I have no doubts. The best ambassador for the NBA and basketball of the 21st century is called Stephen Curry.

Argument development. With or without a triple record, this is the best shooter in the history of basketball. His dominance in all kinds of shooting modalities places him above his possible rivals. Curry is brutal in catch and shoot (catch and shoot), in shot after boat, on one leg, entering the basket, throwing bombs … It does not matter how and from where. Short, medium, long and sidereal distance.

Only with his role as a shooter would have been enough to have a little hole in the story. But it is that, from him, the Golden State Warriors built a winning dynasty with a style of play not seen until that moment. His speed in the offensive execution, the use of the triple or the small ball (play with little ones) were the foundations of a spectacular game that combined efficiency, beauty and fun. It was very difficult not to be from the Warriors.

Successes create school and little by little players with more and more shooting range (the distance from which they are capable of doing damage) appeared. The use of the triple has not stopped growing and seeing four or even five short on the track is no longer a novelty. The game in the NBA today is clearly influenced by Curry and his Warriors of 2015 and 2016, so it can be safely said that he is one of the few players who can boast of having changed the game. For greater merit, he has achieved it with a standard body, nothing outstanding in centimeters, muscles or aerial adventures, which brings him emotionally closer to the fan, who feels easier represented in someone so apparently normal. He does not even need to be fierce or fought with the world, if we stick to his boyish face who has never broken a plate, either on or off the track.

In the beginning, he was not taken very seriously as a star project, nor did his injury problems in his first seasons help, which adds the appeal that a story of overcoming adversity always supposes. His biography also points to an exemplary son, husband and father within a very media family.

The sum of all his virtues and circumstances have made him the best spotlight in the NBA. Everything gleams around Curry. When he’s on the pitch, he promises entertainment and it’s hard not to have at least one eye on him, lest you miss out on something big. When the game is over, his demeanor remains exemplary, respectful, gets into fair puddles, and rarely fails to smile. Every night he is faced with the inhuman task that the greatest of them endure, forced to try once more to achieve what has never been seen before. Now, with his 2,977 triple, he has done it again. And I am convinced that it will not be his last feat. For me there is no discussion. Don Stephen is the perfect ambassador for a league in constant search of the globality of its product. You will see how any day they make the announcement that one of the chocolates in their house.