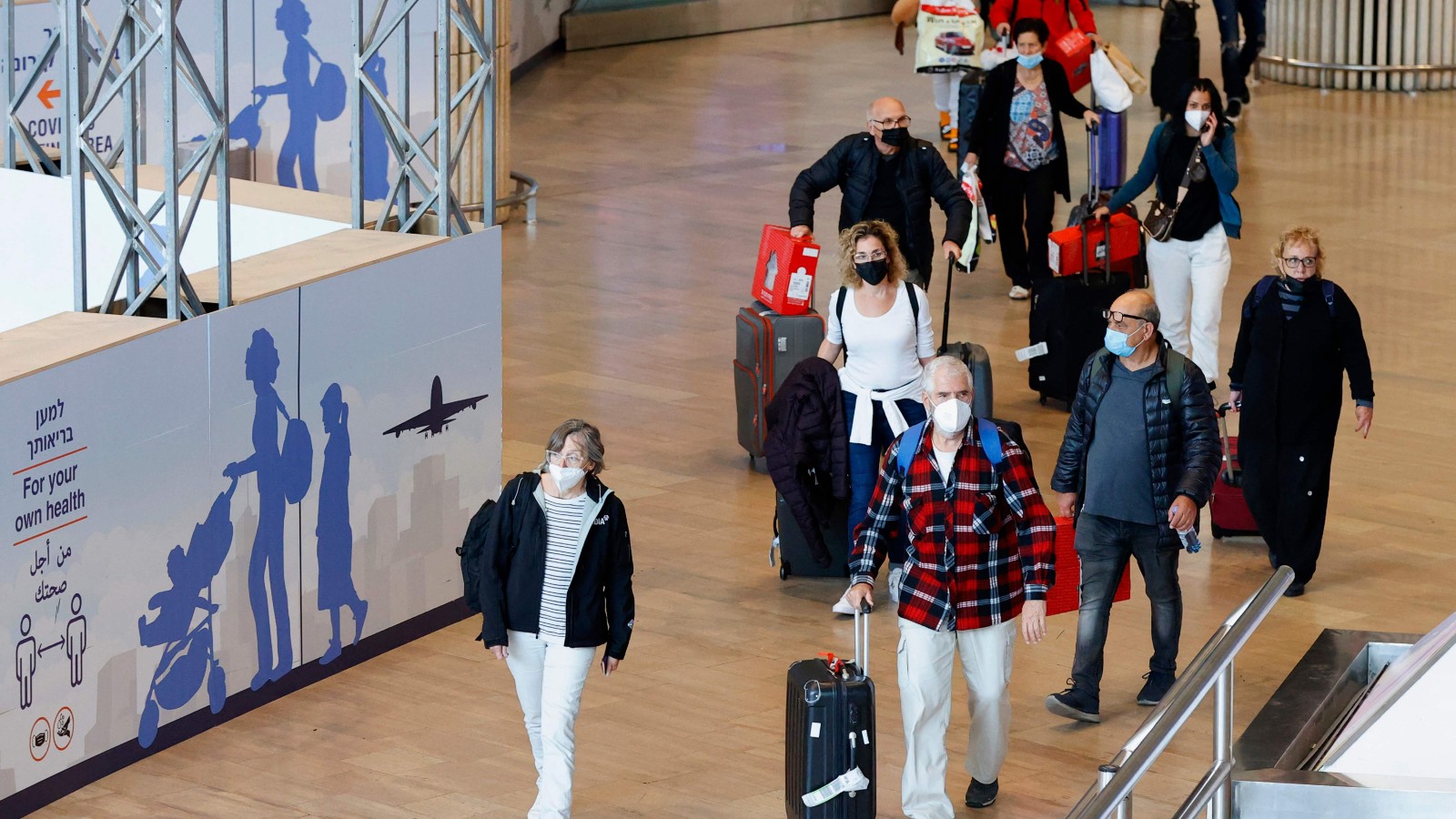 The fear of the expansion and possible severity of the new variant of the coronavirus, called B.1.1.529, first detected in South Africa, is causing a series of reactions around the world.

Several countries have suspended flights with South Africa but also with neighboring countriessuch as Namibia, Lesotho, Botswana, Zimbabwe, Zambia, and Eswatini (the former Swaziland). The first was the United Kingdom, followed by Singapore, Italy, France and Germany, among others.

The European Commission has asked all members of the EU to interrupt flights as a preventive measure. “The Commission will propose, in close coordination with the Member States, to activate the emergency brake to stop air travel from southern Africa”, has written the head of the Community Executive. Úrsula von der Leyen, on her Twitter profile.

Other countries, such as India, will reinforce passenger control to prevent the new variant from reaching its territory, and Japan has established quarantines for travelers from the region.

For now, cases have already been detected, in addition to South Africa, in Botswana, Israel and Hong Kong.

WHO experts meet this Friday to assess the danger of the new variant, which presents an unusual variation of mutations, and to know if it can be immune to current vaccines.

Stock exchanges and futures markets around the world have fallen on fears that the extension of the new variant will affect the incipient economic recovery.

All Asian stock markets have plummeted. The futures of the main European exchanges have opened with decreases of around 2%. The Ibex 35, the index of the Madrid Stock Exchange, fell 4.01% in the mid-session and fell to 8,486 points.

The main US indices also point to an opening with losses around 2%, in a day that will be shorter than usual, after Wall Street closed on Thursday for Thanksgiving.

Investors are fleeing to safer stocks. Shortly after noon the European sovereign bond yields down sharply. In the case of the ten-year German, it plunges 25%, to -0.316% (it becomes more negative), while the Spanish falls by almost 13%, to 0.441%.

Another of the values ​​considered “refuge” by investors is gold, which this Friday has risen more than 1%, and has exceeded $ 1,800 per ounce.

The WHO says it may take weeks to evaluate the new variant And remember that the individual prevention measures recommended since last year are still valid, including the use of a mask, avoiding large concentrations of people or hand hygiene.

For now, the WHO recognizes four risk variants of COVID-19, named with the Greek letters alpha, beta, gamma and delta, although there are other variants that it also does special monitoring.

Up to now, the delta variant, first detected in India, is the predominant in almost the entire planet, and according to laboratory analysis it is already present in more than 99% of current new cases.