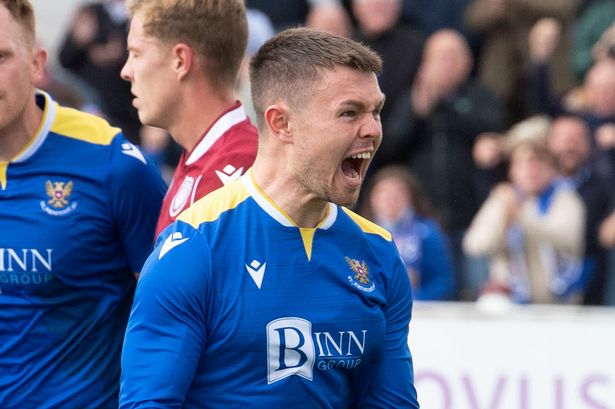 Glenn Middleton yesterday issued a “more of the same” message as St Johnstone seek to use last week’s terrific win against Hearts as a positive platform.

Perth players produced a performance of skill and fight, with the opening goal tucked home by Ali Crawford going down as a real work of footballing art.

The 2-1 victory lifted the Saints off the foot of the table and closer to striking distance from this weekend’s opponents Ross County, who sit 10th.

Four points is the gap and, obviously, the plan is for delight in Dingwall to reduce the deficit even further.

Reflecting on last week, Middleton, who was involved in the opener, said: “It was a fantastic team goal and that shows what we can do.

“It just takes one moment for that quality to come out and everyone has been talking about it.

“It gives us massive confidence and full belief we are capable of producing something like that in every game we go into. We are hoping for more of the same against Ross County.”

The Scotland U21 international went on to add: “They score a lot of goals and I think Regan Charles-Cook is still the league’s top scorer.

“You can see they pose threats in every game so massive respect to them and how Malky Mackay will set them up. But we go up there knowing what we have to do. We’d have taken the chance to peg them back to a point a few weeks ago.

“It’s all very well talking about it. We need to go up there and show how badly we want to win and how we want to keep this run going.”

Middleton has been involved in a number of Saints’ positive moments in recent weeks and he is pleased with his current form.

“It’s been a big few weeks for us,” he said. “What we went through as a team earlier in the season is behind us now.

“I think you are now starting to see what we are really like as a team. I don’t think anything has changed massively in terms of effort or desire to win the games. That has always been there.

“Sometimes you go through these spells, that’s football. But we are definitely coming out the other side of it now.

“My own form has definitely picked up. I am probably playing with more freedom now.

“There is less weight and pressure on me. But that probably comes from myself.

“In football it is all about momentum. Once you get a decent performance under your belt you can kick on again.

“Confidence plays a part but I am also quite tough on myself in terms of the standards I want to reach.

“Sometimes I don’t do myself any favors with that. It’s about not looking too far ahead and taking it game by game. Hopefully this form carries on.”

Middleton became part of a growing list to turn the spotlight on the Saints fans for their impressive backing from the stands.

Tickets have been selling well for the long trip north and a bumper traveling support is expected – more than 500 – at the Global Energy Stadium.

“The fans have been right behind us and that’s massive,” Middleton said.

“You can’t have a bad word to say about them. They have always been there for us even in games when things weren’t going the way they should have been.

“We are all very grateful for that and we can use it as a positive. Hopefully it helps us kick on.” 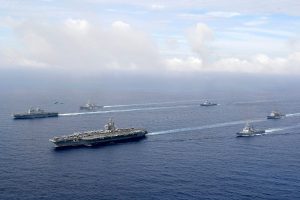 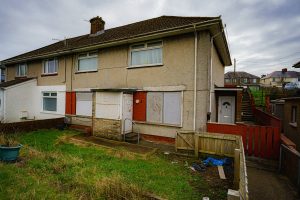