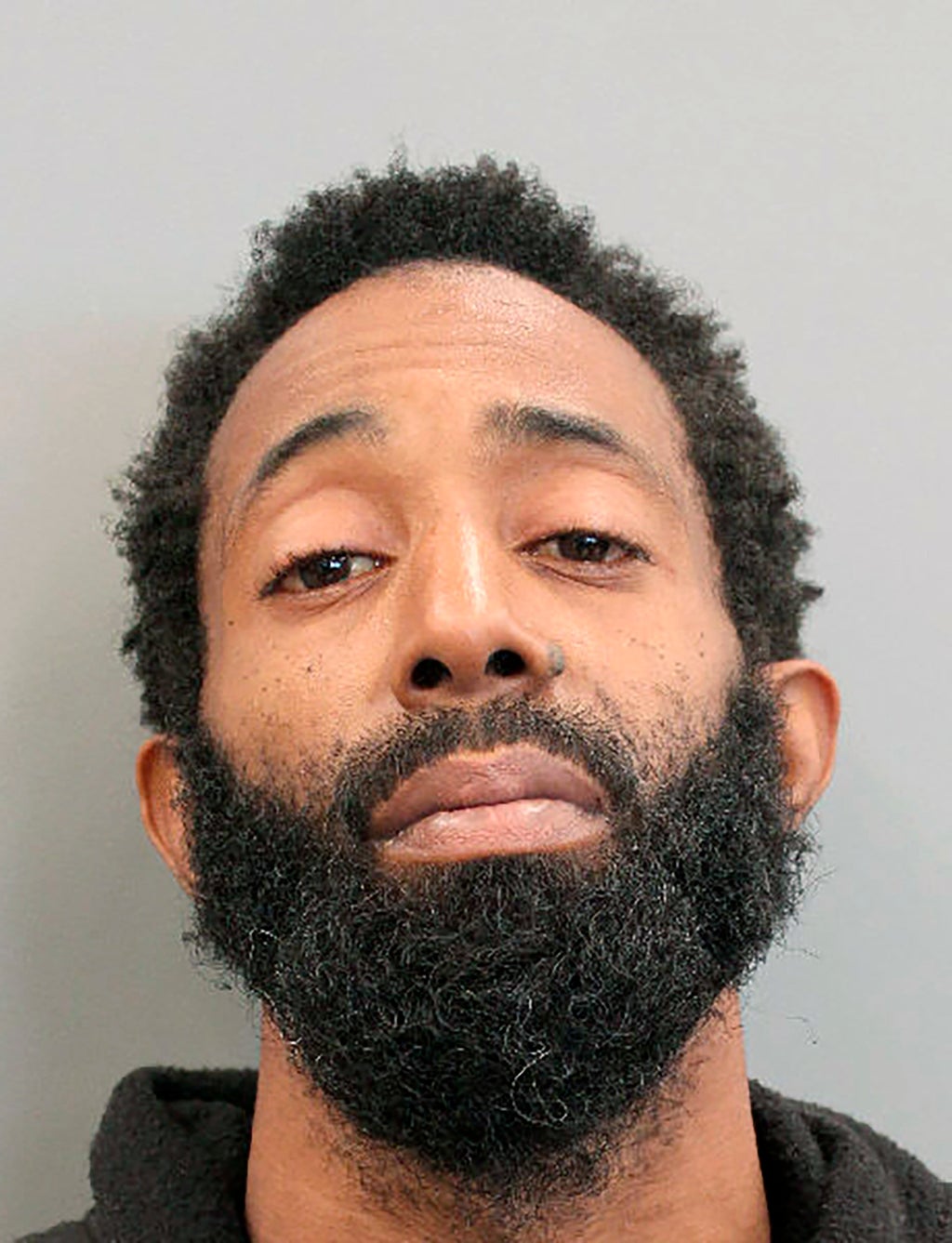 A man who had just been robbed at a gunpoint at an ATM in southeast Houston opened fire in an attempt to stop his attacker but instead shot a 9-year-old girl in a truck driving nearby, police said. The girl later died at a hospital.

Arlene Alvarez had been on life support before she died on Tuesday, her father Armando Alvarez told reporters.

Alvarez said Arlene was sitting in the backseat of his truck and was wearing headphones when the shooting started Monday evening.

“When we were getting shot at the first time, and I told them ‘get down,’ she was the only one who didn’t get down. She did not hear me, “Alvarez said.

Tony Earls, 41, was charged Tuesday with aggravated assault, serious bodily injury, in the shooting, police announced. He was being held in the Harris County Jail on a $30,000 bond. Court records did not list an attorney who could speak on his behalf.

Arlene’s death was announced shortly after police said Earls had been charged. Dane Schiller, a spokesman for the Harris County District Attorney’s Office, said prosecutors will look at possibly upgrading charges against Earls.

“Our hearts go out to the Alvarez family. We are going to review all the evidence, apply the law and determine what charges are appropriate,” Schiller said.

Arlene is the second 9-year-old girl to be shot in Houston within a week. Ashanti Grant remains hospitalized after being shot in the head during a road rage attack Feb. 8.

On Monday, Earls and his wife were at the ATM at around 9:45 pm when another man walked up to their vehicle and robbed them at gunpoint, Slinkard said.

As the suspect fled on foot, Earls got out of his vehicle and opened fire, including at a pickup truck he thought the robbery suspect had climbed into, police said.

But the truck carrying a family of five was not involved and had been “simply driving” down a street near the ATM, Slinkard said.

“It just goes to show, anytime that there’s guns involved, the danger to innocent bystanders is extremely high,” Slinkard said.

Alvarez said he was driving his family to Arlene’s favorite restaurant when the shooting happened. He said his instinct from him was to drive faster when he heard the shooting start, to get away from the scene.

“As soon as I speed up, what are you doing? You are already coming next to him. You’re going toward the guy shooting. So I guess when I speed up, I thought I was with that guy,” Alvarez said.

Earls, who later called police to report the robbery, told authorities he did not know his gunfire had hit the truck.

Police were searching for the robbery suspect. They have not determined if that man returned fire or was shot.

Several children have been shot this year in the Houston area.

On Feb. 3, an 11-year-old boy was fatally shot as he walked from his apartment to his family’s car to get his coat. On Feb. 8, a 13-year-old was shot multiple times and injured outside a grocery store. On New Year’s Day, the 4-year-old niece of George Floyd was wounded when someone fired into her Houston apartment de ella as she slept.

The recent surge in homicides is still below Houston’s highest murder tally of 701 homicides in 1981, when the city was dubbed the murder capital of the United States.

During a news conference Monday announcing a $30,000 reward for information in the shooting of Ashanti Grant, Major Sylvester Turner said officials were set to “go the extra mile” to protect children from violent crime.

“These are our children and this foolishness has to stop,” Turner said.