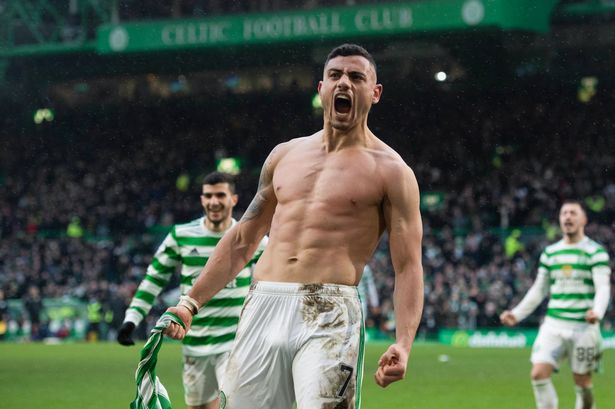 The center back clocked the Hoops striker slamming a hat trick against Dundee at the weekend and will be on red alert in Norway on Thursday.

“I think we did it good in the first leg and we are up for the task on Thursday.

“When Giakoumakis came on, he was a bit of a different striker to Daizen Maeda who began the game.

“He had a bit more muscles, was stronger and a bit of a fox in the box.

“Hopefully we are ready to take care of him.”

Bodo boss Kjetil Knutsen is expecting another thriller after last week’s end-to-end 3-1 win in Glasgow – because both clubs are built to attack.

He said: “I think Celtic will do the same because they are like us. They have the same DNA. They have a style and I think they will attack the game the same way as the last game.

“I’m sure they will attack our goal even more than the last game.”

“For us, number one, it’s really important to not give them space. The second thing is that we are able to play away Celtic’s regaining play.

Knutsen reckons knocked Celtic out of the Europa Conference League would be another special moment in a campaign that included the sensational 6-1 win against Roma.

He said: “I think I will remember the home game against Roma for the rest of my life.

“That was an amazing game and we played a very good game also away.

“For us we love to play games in Europe. The most interesting thing about them is what you learn. “This happens every day, every week and every game.

“That’s how we are thinking. I want to do well with these players and this team.

“It’s totally different to play games in Europe. I really felt that we’ve learned from game to game.”

Celtic boss Ange Postecoglou sung the praises of Knutsen after the first leg and the Norwegian admitted the feeling is mutual.

He said: “Absolutely. The manager has done a great job with the team.

“What for me is the most interesting is how they play football.

“Celtic’s DNA I really think is similar to Bodo/Glimt.

“Of course it’s a very interesting philosophy to work with.

“He’s new in the job. I need time. If you ask me, I have watched a lot of games and I really felt they have taken a lot of steps in the last couple of months.

See also  No, teachers like me weren't boozing at work in lockdown

“I think he and his team will be a very good team in Europe in the future.”

For your chance to win HOME tickets to Cinch SPFL matches each week across ALL FOUR divisions just enter our competition below. You can enter once each week to be in with a chance of winning. If the form isn’t working (CLICK HERE)…Good Luck! 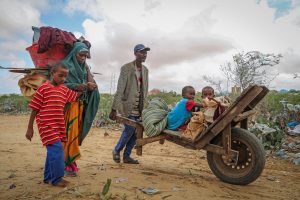