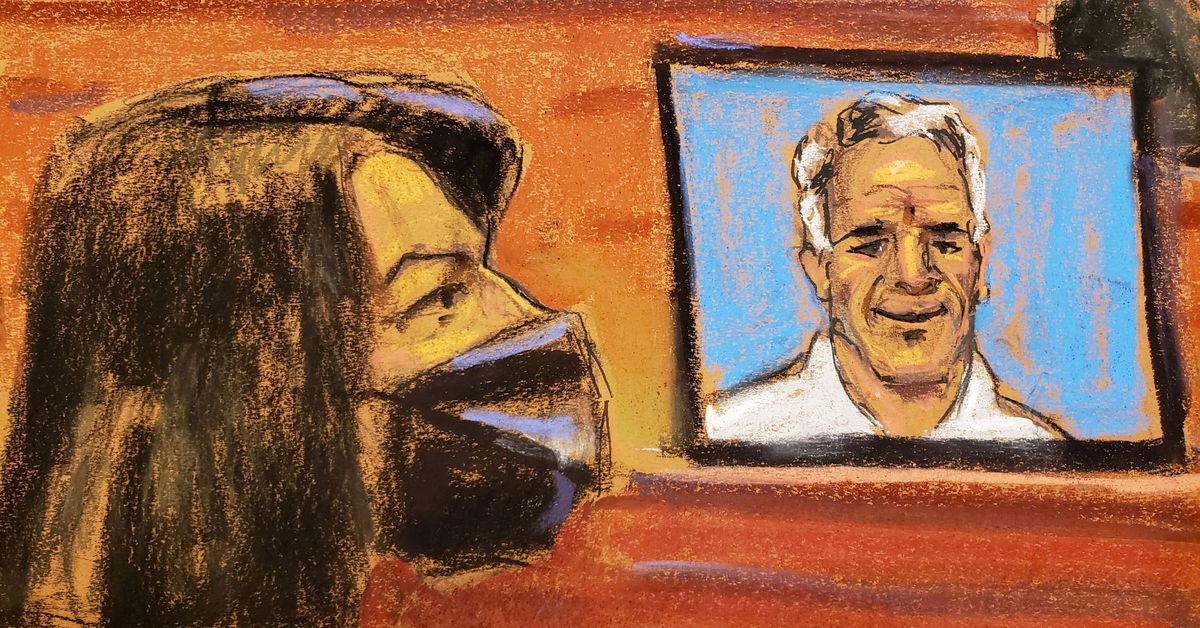 NEW YORK, Dec 15 (Reuters) – Ghislaine Maxwell’s attorneys will likely focus on portraying the British socialite’s accusers as untrustworthy and motivated by money when they start presenting their case in her sex abuse trial on Thursday, according to legal experts and court filings.

Prosecutors rested their case on Friday after two weeks of emotional, often explicit testimony from four women who said Maxwell recruited and groomed them for abuse by the late financier Jeffrey Epstein when the women were teenagers.

The women portrayed Maxwell as central to their abuse by Epstein, a globetrotting financier who died by suicide in 2019 in jail while awaiting trial on sex abuse charges.

Maxwell, 59, has pleaded not guilty to eight counts of sex trafficking and other crimes in federal court in New York. During cross-examinations, her lawyers tried to undermine the women’s credibility by asking about inconsistencies in their accounts and about awards they received from a fund for Epstein’s victims.

“This case is about memory, manipulation and money,” Maxwell attorney Bobbi Sternheim said in her Nov. 29 opening statement.

One of Maxwell’s expected expert witnesses is Elizabeth Loftus, a psychologist who studies how people can be manipulated into having “false memories.” She has testified in or consulted for hundreds of trials, including those of O.J. Simpson and Harvey Weinstein.

“It’s straight out of the playbook,” Levin said. “But … it’s a heavy lift to ask jurors to discount what (the accusers)may be saying because they got money.”

See also  "They don't know what they're saying": Jordi Cruz responds to criticism of 'MasterChef' for treating Verónica Forqué | Television on Cadena SER

The defense has said its case will last between two and four days.

Given the women’s compelling testimony, the defense’s best bet may be calling Maxwell herself to testify, said Zachary Margulis-Ohnuma, principal attorney at ZMO Law PLLC.

The jury is “going to believe the gist of what the witnesses are saying,” Margulis-Ohnuma said. “The only real counter to that is (Maxwell’s) coming back and saying no, I didn’t intend that.”

Maxwell’s attorneys have not indicated whether or not they plan to call her to the stand.

According to prosecutors, Maxwell’s team also intends to call Robert Glassman, an attorney for a woman known as Jane who testified that she was first abused by Epstein in 1994 when she was 14 and that Maxwell took part in some encounters.

At issue is whether Glassman told Jane that cooperating with prosecutors would assist her claim with the fund, which the defense says could taint her testimony. Jane testified that she was awarded $5 million from the compensation fund established by Epstein’s estate.

During cross-examination, Maxwell attorney Laura Menninger pressed Jane on why she did not mention Maxwell’s alleged role in the abuse during her 2019 conversations with law enforcement. Sternheim said Jane only “tagged Ghislaine” when money was on the line, and that all four women “enhanced” their claims by cooperating.

Jane testified that she did not believe helping prosecutors would boost her claim. The fund considered whether a claimant’s assertions matched up with any law enforcement findings, but it is a “stretch” to say that cooperating enhanced the women’s claims, said Laurie Levenson, a professor at Loyola Law School.

“There is no requirement that a victim cooperate or testify for the prosecution,” said Levenson, who reviewed the fund’s protocol at Reuters’ request.

In a sign that undercutting Jane’s testimony is important to the defense, prosecutors said last week that Maxwell’s team had also sought a subpoena for Jane’s brother. Jane testified that her brothers also knew Epstein during the 1990s.