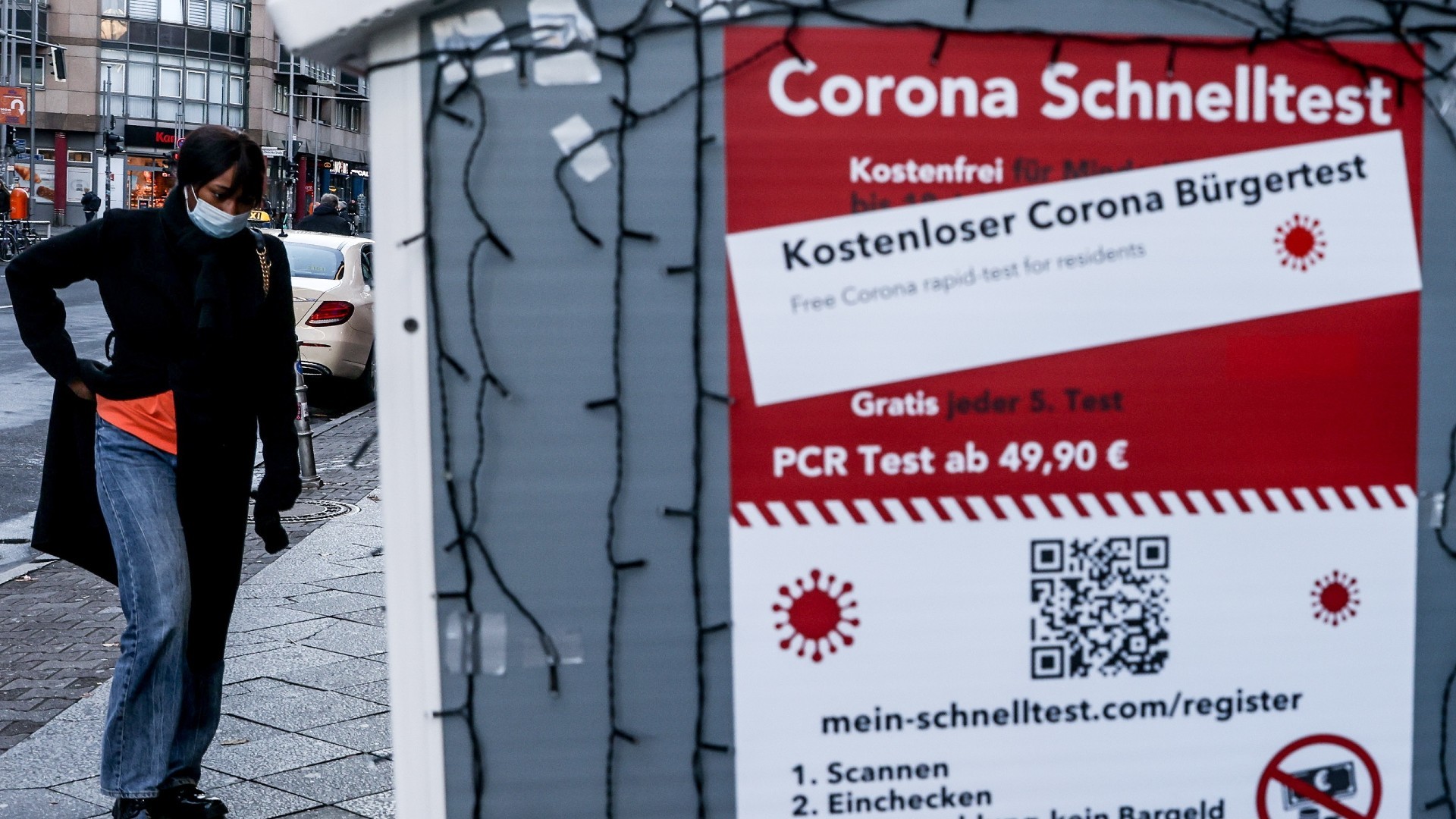 The Acting German Head of Health, Jens Spahn, has hardened his speech this Monday against the coronavirus and has alerted people who have not yet been vaccinated against the covid. “At the end of winter there will be vaccinated, healed or dead,” he stated bluntly.

In the same vein, the outgoing Chancellor, Angela Merkel, has called for drastic measures to be taken urgently in the face of a “dramatic” evolution of the pandemic in the country.

“Probably at the end of this winter, practically all in Germany, as has already been cynically said, will be vaccinated, healed or dead “, said the minister at a press conference to address the campaign to boost vaccines.

Germany has one of the lowest vaccination rates in Western Europe, with just 70.5% of the population using at least one dose and 68% using the full schedule. In other countries such as Spain that figure is close to 80% of the total population of the country.

Austria is armored and Germany is also considering confinement

Vaccine and contact reduction, the option to break the fourth wave

“The only option now is reduction of contacts, a decisive action on the part of the government and administering booster doses of the vaccine, although this last point will not immediately make a difference, “he added.

Although Spahn has shown his skepticism about the possibility of a mandatory vaccine, he has spoken of a “moral obligation” and “solidarity”.

“We are facing a highly dramatic situation. What is in force now is not enough, “Merkel warned at the meeting of the presidency of the Christian Democratic Union (CDU), according to media reports, which refer to sources inside the session.

The general secretary of the CDU, Paul Ziemiak, said for his part, at the end of the meeting, that in this he had been alerted that the evolution of the pandemic is leading the country to “a situation such as we have not known until now.”

Despite everything, Sphan has celebrated the acceleration of the vaccination campaign, at least among citizens who have to receive a booster dose. However, the administration of the first dose is stagnant.

According to the health minister, Germany has up to 50 million guaranteed vaccines until the end of the year, sufficient figures to apply the first doses and complete the missing guidelines, as well as administer the booster doses.

The administration estimates that between 25 and 30 million booster doses may be inoculated until the end of the year and hopes to be able to vaccinate 50% of minors between 5 and 11 years of age as soon as the European Medicines Authority authorizes it and they arrive, in around December 20, the first 2.4 million doses.

More restrictions against COVID-19 in Germany

While, a poll from the weekly ‘Spiegel’ carried out between November 19 and 22 by the Civey Democracy Institute reveals that the 72% of the population is in favor of making the vaccine mandatory against the coronavirus, compared to the 20% who reject this option, a result that corresponds to the vaccination rate.