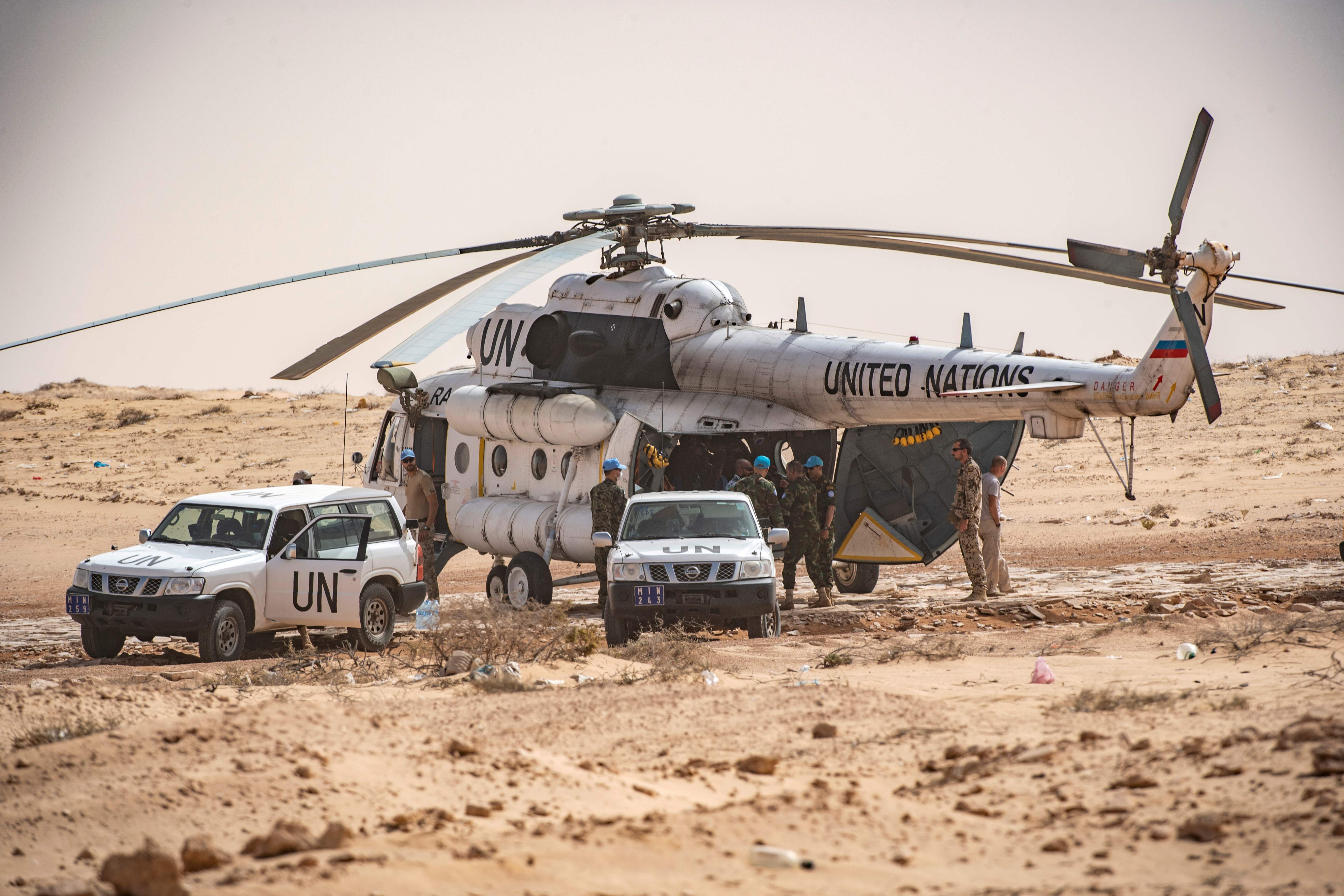 The president of Germany, Frank-Walter Steinmeier, sent this Wednesday a message to the King of Morocco, Mohamed VI, in which he affirms that the Moroccan proposal for autonomy for Western Sahara is a “serious and credible effort”, and a “good basis ”to reach an agreement in the conflict, according to the official MAP news agency based on a statement from the Royal Palace. Steinmeier took the opportunity to invite the monarch to make his first visit as head of state to Germany. And he recalled the commitment of his country, for years, to find a political solution, “just, lasting and mutually accepted by all parties.”

The German president’s invitation comes after Morocco anticipated last December a resolution of the diplomatic conflict between the two countries. Rabat suspended contact with the German Embassy in Rabat in March citing “deep misunderstandings” on “fundamental issues” for Morocco. However, on December 13, the website of the German Foreign Ministry published an unsigned text stating that the autonomy plan that Morocco presented to the UN in 2007 constitutes “an important contribution” to resolving the Sahara dispute. Western. On the same page it was specified that the position of the German Government regarding Western Sahara had not changed and was still registered within the framework of the UN. However, after that publication, the Moroccan Foreign Ministry welcomed the “positive announcements and constructive positions” of the German Government.

On this occasion, the German president has spared no praise for Morocco in the letter sent to Mohamed VI. He praised “the vast reforms” undertaken in the country under the auspices of the monarch. And he praised the involvement of Morocco in the resolution of the conflict in Libya. This last point had caused tensions between the two countries, since Morocco was not invited to the international meeting held in January 2020 in Berlin with the intention of bringing peace to the Mediterranean country.

Morocco’s relationship with Berlin has been altered since former US President Donald Trump recognized Moroccan sovereignty over Western Sahara in December 2020. That same day, Rabat also suspended indefinitely the High Level Meeting (RAN) or bilateral summit that was scheduled to be held with the Spanish Government in the Moroccan capital for December 17.

Since then, Moroccan Foreign Minister Naser Burita has declared on several occasions that the European Union must step out of its “comfort zone” to move forward following the same steps that Trump has already taken. Despite Morocco’s efforts, no Western country has so far followed that path.

German Foreign Ministry spokesman Christopher Burger stated last month that the government’s position on Western Sahara has not changed. And he specified: “The clarification of the status of Western Sahara is a process that must take place under the leadership of the United Nations. (…) If there are proposals in this regard from Morocco, we are open to them. But, as I have said, it is a process that must be carried out under the auspices of the United Nations ”.