Skip to content
Home News Geminids 2021: this is the best time to enjoy the last meteor shower of the year | Science and Technology 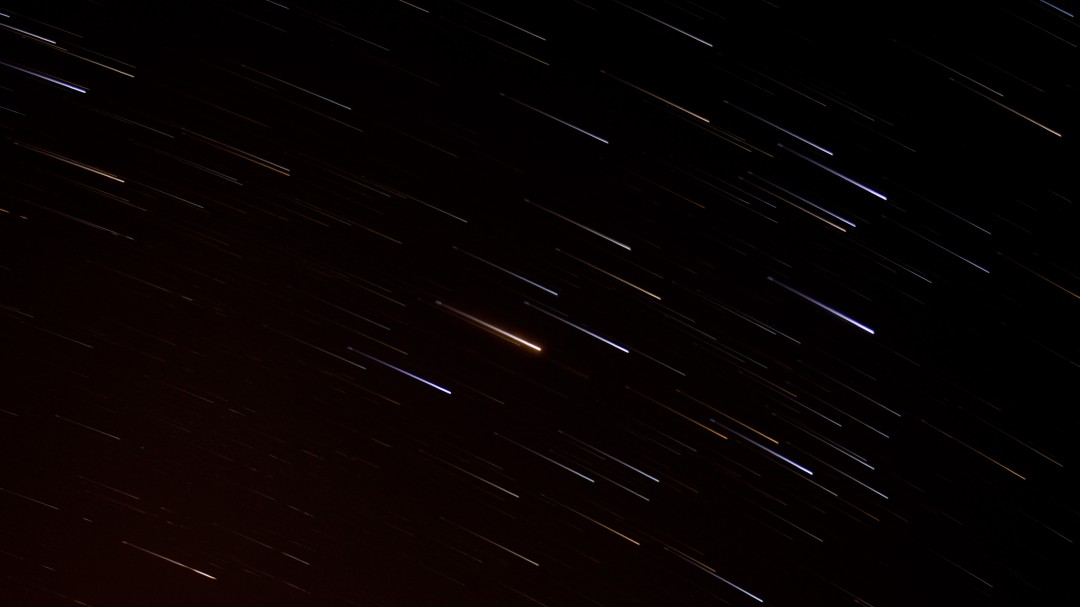 Would you like to enjoy the last meteor shower of the year? If you are an enthusiast of astronomical phenomena, and you love shooting stars, this Monday you have an unavoidable appointment with space. This has been announced by the Instituto de Astrofísica de Canarias (IAC) through its website, in which a group of experts have shared the keys to enjoying the Geminids, the last meteor shower of the year.

As the National Geographic Institute (IGN) explains on its website, the Geminid rain is an event that occurs every year around December 14. A meteor shower, with an activity rate above 120 meteors per hour, in which we can see celestial bodies traveling through our sky at a speed of 35 kilometers per second. In this way, the Geminids become one of the most active meteor showers of the year along with the Quadrantids in January and the Perseids in August.

The keys to enjoying the Geminids

For this year, the activity of the Geminids will take place between December 7 and 17. However, the nights of December 12 to 13 and December 13 to 14 will be the best moments for observing the meteor shower. In order to see the meteor shower in its maximum splendor, we should look at the constellation of Gemini, located near the constellation of Orion. However, from the IAC they explain to us that the fact that the Moon is in a waxing quarter will make it difficult to see the weaker meteors.

For all these reasons, and in order to enjoy the show in all its splendor, it is recommended to observe the sky from midnight. As usual, we must place ourselves in a dark place free of light pollution to be able to enjoy the maximum number of stars possible. Next, the agency advises to recognize the observation area, which is located in the constellation of Orion, in order to enjoy the meteor shower in the best possible way. In any case, the sky-live.tv channel will offer this meteor shower live from the Teide Observatory of the Instituto de Astrofísica de Canarias (IAC)

Did you know that the meteors that we will see flying over our sky throughout this night are particles from Halley’s Comet? Although we tend to consider the Orionids as a shower of shooting stars, we are dealing with a meteor shower caused by the famous comet. As Halley circles the sun, he leaves behind a debris trail that Earth passes through each year around this time.

This confronts us with a visually very attractive phenomenon, because we can enjoy meteors that travel at 200,000 kilometers per hour that usually leave both yellow and greenish trails that can be several seconds long. Therefore, and if you want to enjoy this event, check that the sky is clear tonight, go to an area with little light pollution and get ready to enjoy the event.