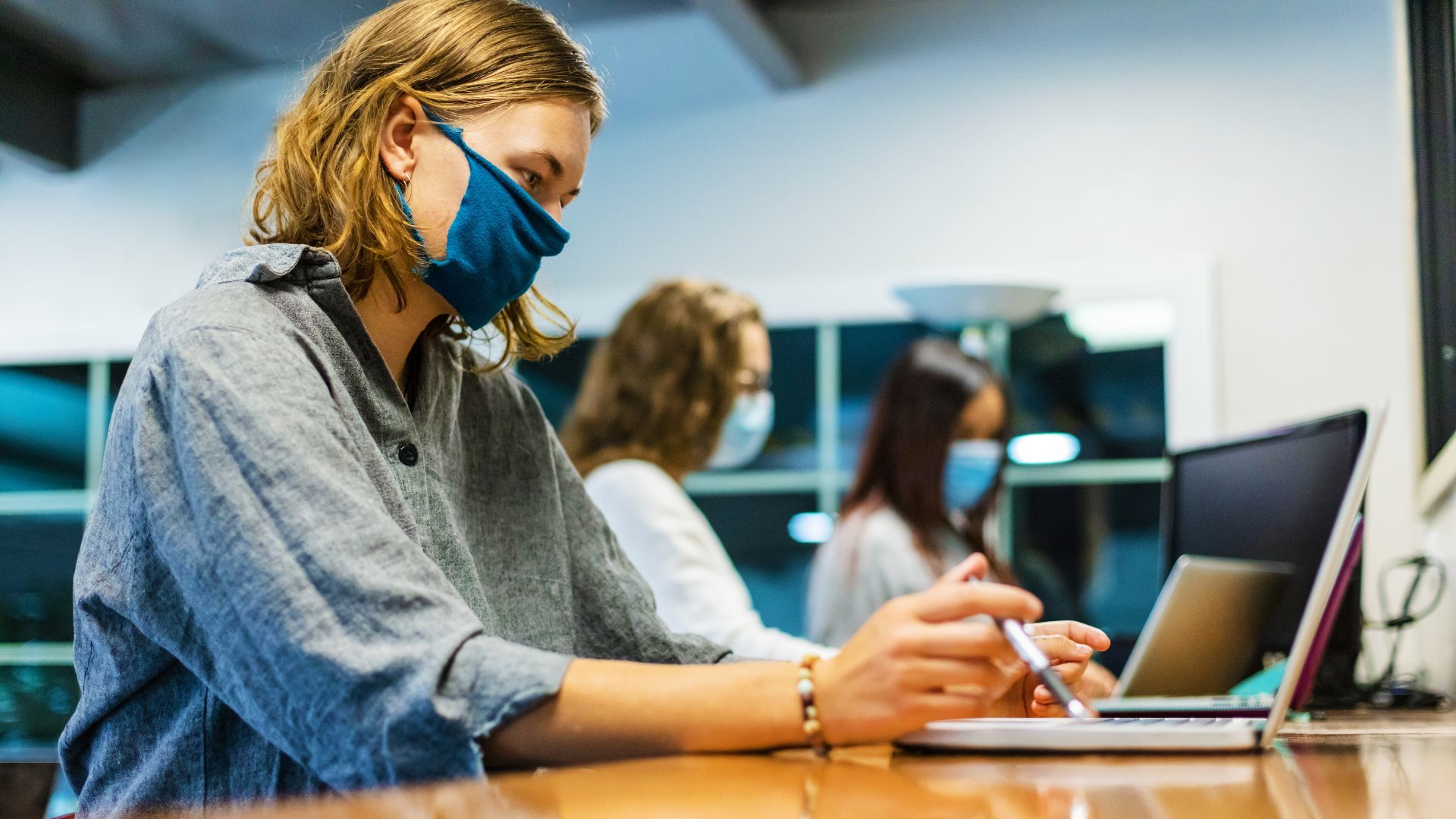 The Spanish economy grew 2.6% in the third quarter, six tenths more than what was advanced at the end of October, when the National Statistics Institute (INE) forecast a 2% rebound for the July-September period. This is the largest escalation in this indicator since the end of the confinement, in the third quarter of 2020, thanks to the boost in household consumption, business investment and exports, although the Gross Domestic Product (GDP) is still far behind of the scenario drawn by the Government for the end of the year.

In the third trimester, national demand registered a growth of 1.1%, (0.9% more than estimated) with a positive contribution from almost all the components, highlighting the upward revision of consumption, which registers a growth of 1%. With regard to the foreign sector, exports of goods and services grew above the previously estimated, up to 7.1%, and imports of goods and services by 2.2%, in quarter-on-quarter terms.

With these data, as confirmed by the agency this Thursday, the progress of the Spanish economy compared to the historic fall of 2020 rose to 3.4% so far this year, seven tenths more than what was advanced in October. However, everything indicates that it will be difficult to meet the objectives of the ‘macro’ table drawn by the Government, since growth in the fourth quarter would have to be above 7%.

In interannual rates, the contribution of national demand to GDP growth was 2.5 points and external demand had a contribution of 0.9 points. Regarding the national demand, highlights the dynamism of final household consumption, which grew 2.7%, while gross capital formation also maintained its growth, 1.3%, with a notable contribution from investment in capital goods, which grew 6.3% year-on-year. While exports of goods and services registered a year-on-year growth of 14.8% and imports of goods and services grew by 12.2%.

Precisely in the second quarter the INE carried out an important revision of the GDP, correcting 1.7 points downward the advanced data for the second quarter (2.8%), which thus remained in an upturn of 1.1% compared to the first. This caused most national organizations such as the Bank of Spain or the Independent Authority for Fiscal Responsibility (AIReF) and international organizations such as the International Monetary Fund (IMF), the Organization for Economic Cooperation and Development (OECD) or the European Commission They will lower their economic forecasts given the apparent slowdown that the Spanish economy will experience in the last part of the year, at least with respect to the optimism of the summer and of the Government, which continues to maintain that GDP will increase by 6.5% this year.

However, for the Government this growth shows “the acceleration of the Spanish economy in recent months”, thanks to “the measures adopted to protect the productive fabric and employment and the progress in the implementation of the Recovery Plan “, he pointed out in a note sent to the media.

With regard to employment, in the third quarter the hours worked increased by 0.3%. This data, measured in full-time equivalent jobs, grew 3.9%, four points more than in the second quarter, due to the reduction of workers under a Temporary Employment Regulation File (ERTE) and the recovery of the labor market, they point out from the Economy.

For its part, the INE also revised productivity up to 2.4%, which allows for the first time in the last year it is at positive interannual rates, with a growth of 0.1%.

This upward revision comes after a few weeks ago the agency met with an extensive group of analysts to whom it informed that some indicators it used for its third-quarter data advance have performed better than initially estimated. And it is that the advance of the GDP of the third quarter that Statistics released at the end of October was elaborated with the information on the economic evolution then available, with data, in most cases, that reached up to the second month of the quarter (August) .