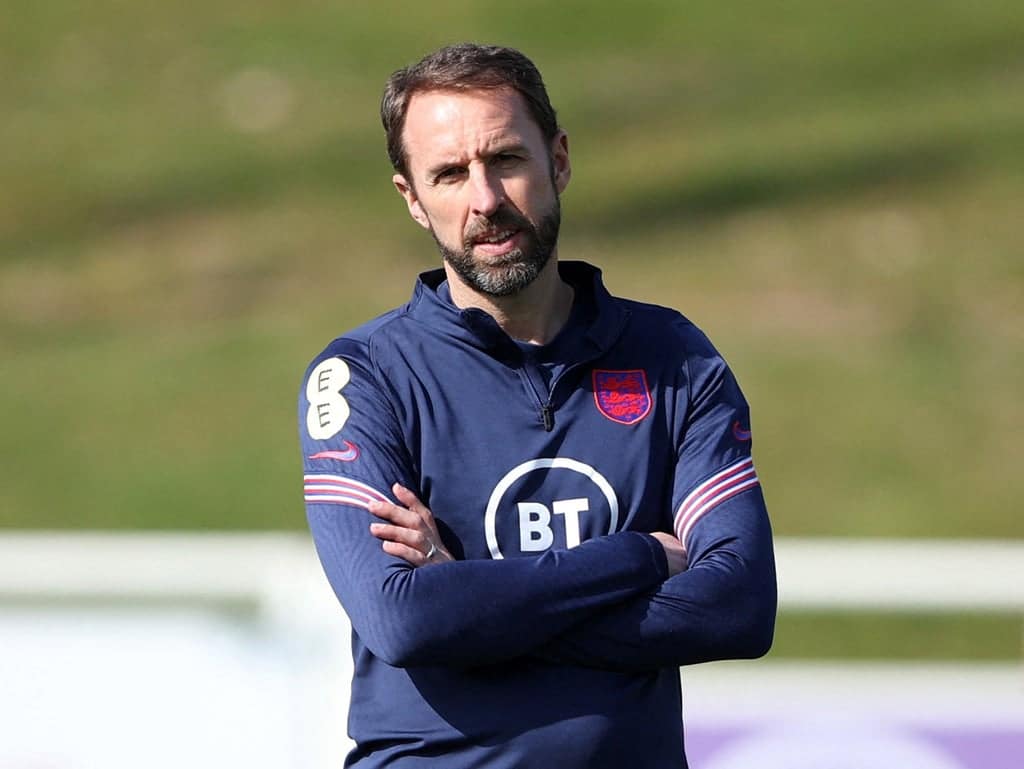 Now just a matter of days away from finding out their opponents in Qatar, the Three Lions are gearing up for the winter tournament with a Wembley double-header.

England will be without several key players for the friendlies against Switzerland and Ivory Coast but Southgate’s preparations have not been thrown off-kilter.

The 51-year-old has proven flexible during challenging moments during his reign and will use this break to help aid their approach to the World Cup.

“Always performance – we want good performances, consistent performances,” the England boss said. “We’re used to having to be adaptable and make changes so that doesn’t worry us.

“Normally, whichever team we put out, we get a consistent level from the players and that’s huge credit to them.

“When you lose players, it’s not that we sit and mope around, it’s just ‘OK, what’s the best solution and how do we adjust to the changes that we’ve got to make?’

“We’ll do that for tomorrow and for Tuesday, it’s an opportunity for everybody to get on the pitch.”

England’s consistency under Southgate has been impressive, having followed their run to the 2018 World Cup semi-finals by finishing third in the inaugural Nations League finals the following year.

The Three Lions then enjoyed on an unforgettable run to the Euro 2020 final before suffering penalty shoot-out heartache against Italy, who will be conspicuous by their absence in Qatar.

See also  Casero denounces that his right to vote was "broken"

Roberto Mancini’s side fell to a shock home defeat to North Macedonia in Thursday’s play-off, meaning the Azzurri have failed to qualify for back-to-back World Cups.

“I think qualifying is always (underestimated) anyway, so I suspect looking at the results and the performances the way they went…Italy were in that position.

“But also there were fine margins in three or four of their games and that’s football.”

Italy finished runners-up in qualifying Group B to Switzerland, who sit 14th in the Fifa world rankings and should provide a good test for absentee-hit England.

Bukayo Saka became the sixth withdrawal from this camp having tested positive for Covid-19, while Arsenal team-mate Emile Smith Rowe looks set to sit out against the Swiss.

“It was a shame to lose Bukayo but we’re back in those moments with Covid where there is a spike in the country – and we’ve had the same.”

Asked if players were waiting for results to come back following Saka’s positive test, Southgate said: “No, I am lost on the rules, really, so I can’t sit and give you a medical download of all of that.

”I’m not sure why he is out because I think you can carry on now with normal life but also I think people have an ethical responsibility if they’re positive to stay away from others and stop the spread of the virus.

“I think by the normal rules of life he could carry on, but the football rules are a bit different. I am in a maze of confusion, frankly.”

“Definitely we’re going to have debuts this week, for sure, whether that’s tomorrow or Tuesday,” he said.

“So great moments for those players and we will always want to put them in with experienced players as well, so we’ve got good balance and it gives them the best chance of succeeding.”