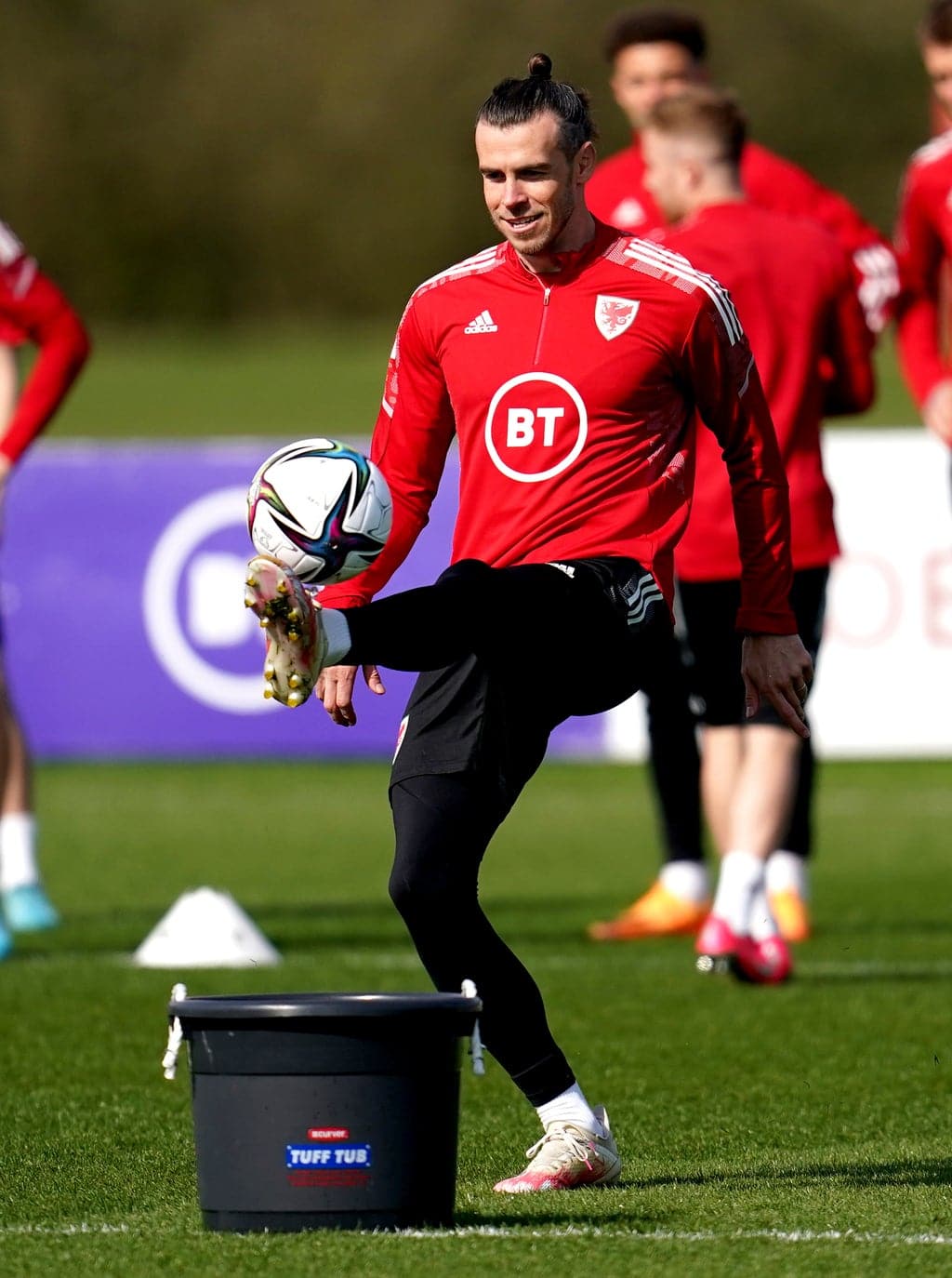 Gareth Bale has declared himself fit for Wales’ World Cup play-off and says it would be an “incredible achievement” to end the country’s 64-year wait to be at the tournament in Qatar.

Bale dropped out of the Real Madrid squad for Sunday’s El Clasico against Barcelona with what the Wales camp have described as a “little niggle”.

But Bale will start Thursday’s play-off semi-final against Austria in Cardiff, saying he is in “very good shape” and solely focused on the sell-out clash and not whether this could be the final chapter of his World Cup career.

“For sure it will be one of the biggest games I’ve played in,” said 32-year-old Bale, a serial winner at club level with Real over the last decade, where he has won four Champions League titles and three FIFA Club World Cups among other trophies.

“Qualifying for a World Cup is something I want to achieve for the fans, the country. It’s definitely a massive game, we all want to do well.

“I remember (growing up) lovingly watching the tournament. Brazilian Ronaldo, Samba football, they were probably my first memories.

“It’s a dream come true for everyone to play in a World Cup. To do it for Wales would be an incredible achievement. It’s been a long time.

“But we’re thinking solely about the game tomorrow and not that far ahead.”

Wales or Austria will have home advantage against the winners of the other Path A semi-final between Scotland and Ukraine to decide a place at the 2022 World Cup in Qatar later this year.

The Scotland game has been delayed until June because of Russia’s invasion of Ukraine.

Wales are unbeaten in 11 competitive fixtures at the Cardiff City Stadium, a run stretching back to November 2018.

Bale said: “It’s a big advantage being in front of our own fans.

“They know how important they are, they really are the 12th man and will push us through to the finish line for sure.

“The fans inspire us and push us on. It’s difficult to say why our record’s so good, but hopefully we can continue that.

“I wouldn’t say it’d be a regret if I didn’t play in a World Cup, but it’s something I would love to achieve, for myself, my country, the fans of Wales.

“It will only be a regret if we don’t give 100 per cent (against Austria); don’t leave anything in the tank.

“Once you’ve done that there won’t be regrets regardless of the result. Hopefully our best will be enough.”

Wales manager Robert Page says the possibility of extra time and penalties has formed part of his pre-match planning.

“We’re confident that it won’t go to extra time and penalties, but it would be foolish not to plan for that,” Page said.

“There is a little bit of a thought process that has gone into it with regards to changes potentially that might need to be made.

“But we want it done in 90 minutes and we will throw absolutely everything at this game.

“If I’m being completely honest we’re punching above our weight.

“But we thoroughly deserve to be playing top teams and in a World Cup play-off semi-final. The lads have earned that right.”