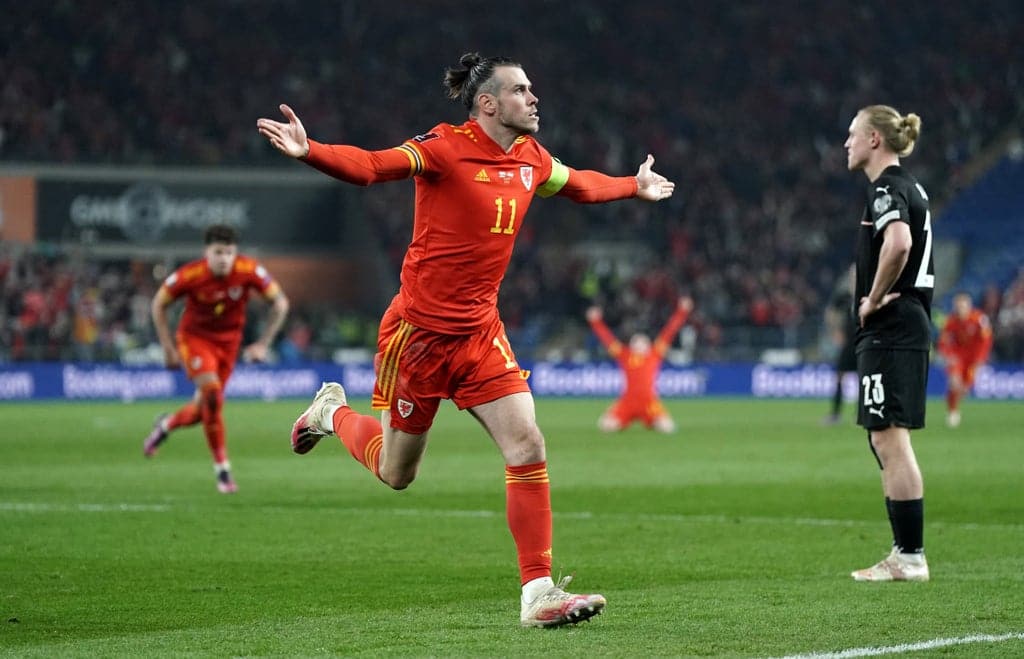 Gareth Bale has hit out at “malicious stories” about him in the media and called for more respect for the mental health and wellbeing of professional athletes.

Bale has been the subject of attacks in the Spanish media over his lack of appearances for Real Madrid this season, with sports newspaper Brand labeling the winger “a parasite”.

He was targeted by sections of the Spanish press again on Friday morning after his match-winning performance for Wales in a World Cup play-off semi-final against Austria on Thursday night, with the accusation that he prioritizes his country over his club after missing Madrid’s match with Barcelona on the weekend. He has managed to play five games for Wales this season but only six for Madrid.

Bale said after the game in Cardiff that he did not want to comment on media coverage, but added: “It’s disgusting and they should all be ashamed of themselves.”

And he elaborated in a statement on social media, blaming the Daily Mail website for “shining a light” on the negative press in Spain.

“The Daily Mail shining a light on this piece of slanderous, derogatory and speculative journalism by Marca,” Bale wrote. “At a time where people are taking their own lives because of the callousness and relentnesses of the media, I want to know, who is holding these journalists and the news outlets that allow them to write articles like this, accountable?”

Bale said more needs to be done to protect athletes in the spotlight.

He added: “Fortunately I have developed a thick skin during my time in the public spotlight, but that doesn’t mean articles like these don’t cause damage and upset personally and professionally at the receiving end of these malicious stories.

“I have witnessed the toll the media can take on peoples’ mental and physical health. The media expect superhuman performances from professional athletes and will be the first to celebrate with them when they deliver, yet instead of commiserating with them when they show an ounce of human error, they are torn to shreds instead, encouraging anger and disappointment in their fans.

“The everyday pressures on athletes is immense and it’s clear as day how negative media attention could easily send an already stressed athlete, or anybody in the public eye, over the edge.

“I hope that by the time our children are of an age where they are able to ingest news, journalism ethics and standards will have been enforced more stringently. So I want to use my platform to encourage change in the way we publicly talk about, and criticize people, simply for the most part, not meeting the often unrealistic expectations that are projected onto them.

“We all know who the real Parasite is!”

Bale’s contract with Madrid expires at the end of the season and he is expected to depart the Spanish capital nine years after joining from Tottenham Hotspur. His former club Spurs have been linked with a move for the winger, while Newcastle United are also thought to be interested in his services from him.

Bales goals against Austria sent Wales through to the World Cup play-off finals where they will play either Scotland and Ukraine for a place at Qatar 2022. If successful, it would be Wales’ first World Cup appearance for more than 60 years.

See also  Aiden McGeady to Hibs: A signing that makes sense - but why it's a slight gamble