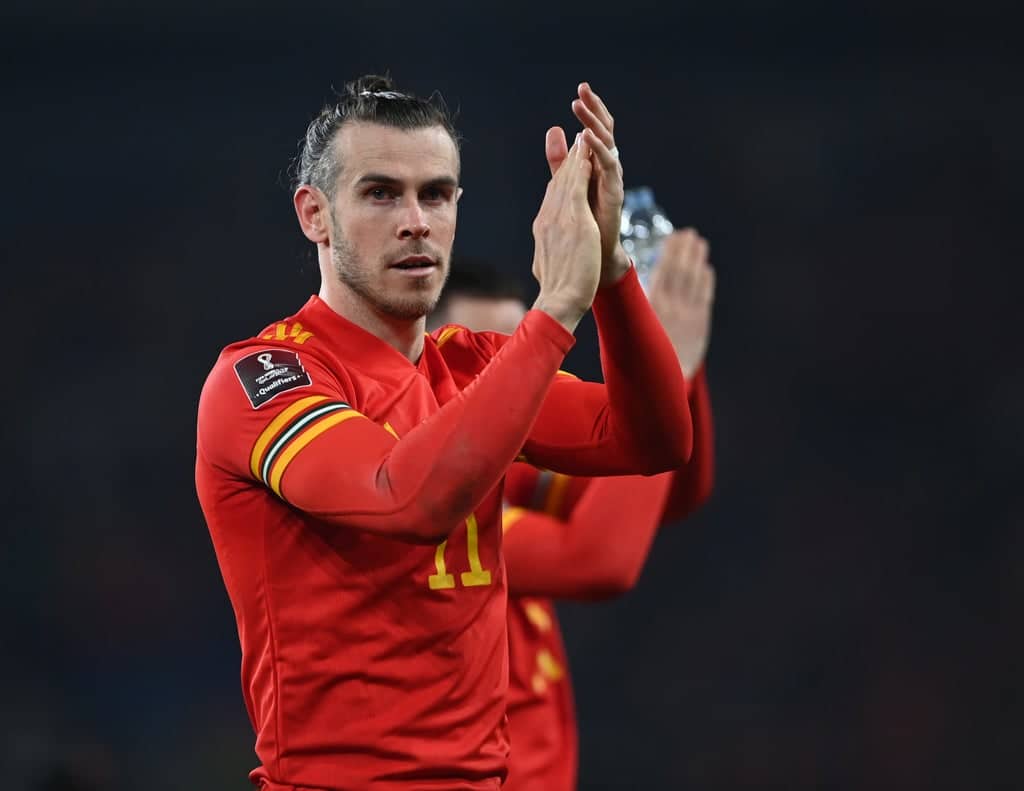 Wales hero Gareth Bale praised his team-mates for digging deep to overcome Austria in their World Cup play-off but hit out at “disgusting” coverage of his own situation in the Spanish media in the build-up.

Bale produced two terrific strikes – one in each half of the semi-final – as Wales won 2-1 to move within one game of ending their 64-year wait to play at a World Cup.

Wales have played at the last two European Championships, but not at a World Cup since reaching the quarter-finals in Sweden in 1958.

“It was a massive game,” Bale said after Wales had set up a play-off final date with either Scotland or Ukraine.

“We knew coming into it, we spoke yesterday about how big the game is and we have to perform.

“We knew we would have to dig in deep to look into our experience in big games. It’s a perfect scenario.”

It was the first free-kick he had scored for Wales since beating England’s Joe Hart at Euro 2016.

Bale told Sky Sports: “(It was) nice to see it go in, get an early goal.

“It gave us that momentum, and the second one was nice as well.”

Bale’s second superb strike after 51 minutes, which was to prove the winner, extended his own Wales goals record to 38.

His match-winning performance came just days after he had missed the El Clasico clash between Real Madrid and Barcelona.

Real manager Carlo Ancelotti had said he “didn’t feel well”, with the Wales management saying he had a “little niggle”.

Bale, who has played just 77 minutes of club football since the end of August following hamstring and calf injuries, has been heavily criticized in the Madrid media.

One media outlet described him as a “parasite” and Bale was asked after the game whether his goal celebrations had sent a message to his critics.

Bale said he did not need to send a message, adding: “I don’t need to say anything, it’s a waste of my time.

“It’s disgusting. They should be ashamed of themselves. I am not fussed, end of.”

Scotland and Ukraine are expected to play their delayed semi-final in June.

The game was postponed following Russia’s invasion of Ukraine, and Wales expect to play the winners later in the same month.

Page said: “What a game, what a night, what an occasion, what an event.

“The star man turns up and I’ve just said to him: ‘That’s the best free-kick I’ve ever seen in my life’.

“Two great goals. A deflected goal against makes it an anxious last half an hour, but to a man I thought they were outstanding.

“We had to dig deep and dig a trench at the end. They thoroughly deserve all the plaudits they’re going to get those players.

“They’re an unbelievable group of men. We’re a cup final away now (from the World Cup) and that’s it.”