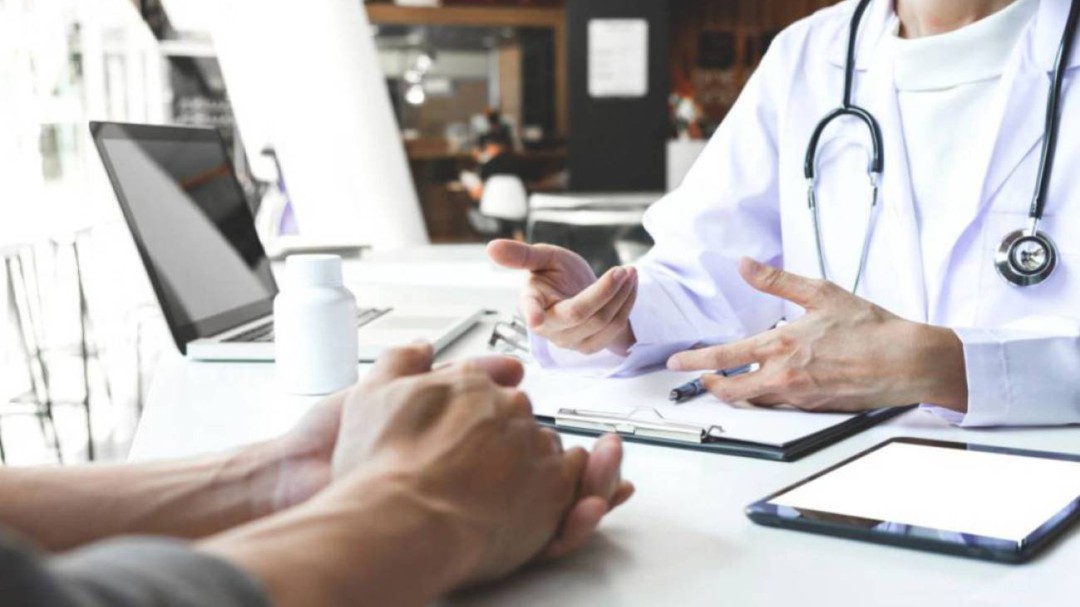 Galicia is in the middle of the sixth wave with the advance of the omicron variant, a “complex situation” that has changed the prediction of the peak forecast for the environment of December 15 and 20 and, in fact, “in a matter of days”, the Conselleiro de Sanidade, Julio García Comesaña, foresees that “it will be the majority” in the Community, with a presence of “76%” in some area. In this scenario, in which the holder of the health portfolio calls the population to be prudent and to “rethink” appointments with friends and family, and warns that if the situation worsens, especially the health “interactions” of End of the Year, Galicia wants to influence vaccination and measures such as the covid certificate in the maximum of public spaces to stop infections.

Thus, the Xunta is also in favor of giving “guarantees” in assistance in health centers. In this regard, Comesaña has advanced that work is being done, “from the regulatory point of view,” so that “people who are not vaccinated” undergo “tests.” Regarding the covid certificate in children, he has clarified, with respect to previous manifestations, that he has “doubts” that it is implanted before the second dose and, in any case, has left out of the requirement “the internal activity” of the schools, including the dining room.

Comesaña has also defended the incorporation, at this time, of the mask again outdoors and, regarding its final end, has predicted that “it will be the last thing to be removed, probably”.

“We work intensely so that all health workers who are caring for patients are vaccinated. In this sense, just as we cannot require a person on the street to be vaccinated, we can put mechanisms in place to try to make them older. possibilities of being vaccinated. And in the case of not being vaccinated, have another mechanism such as taking tests “, explained Comesaña, who has specified that Sanidade” is working right now from the normative point of view to implement “the measure:” It is necessary to guarantee that in certain positions, the personnel are in conditions of security with respect to the patients and the companions “.

Regarding quarantines, and although the position he defends is that only those people with the third dose should not do it, Comesaña has pointed out that he “would not recommend to anyone with a close contact and vaccinated that they go to dinner, to eat or someone’s house. ” “We recommend a normal life but with precautions,” he specified, including health, social and educational personnel, but “permanently with a mask.”

CERTIFICATE COVID AND IN MINORS

Apart from the regulation in the health field, Comesaña has ensured that the intensification of passcovid as a requirement has made a few weeks ago “a very big boost in vaccination”, up to “600 people” without an appointment in one day.

In line, he recalled that “the percentage in the ICU of unvaccinated people is 70 percent of patients.” “It has to make them think at this moment,” he reflected.

Regarding the certificate in children under 12 years – whose implantation was raised in recent days as a possibility from the first dose – Comesaña has clarified that it will take a few more weeks. “I doubt that until we have the second dose in children we will address the certificate. It is true that with one dose we could start it, but, and it is not closed at the European level, surely we will wait until we have the second full dose” , has wielded.

And how will it affect schools? He is asked. “With the mechanisms that we have had and without vaccinating, there have been no major problems. The level of complication that we have had so far, probably would not justify entering the dynamics of requesting certificates in schools, yes in other settings,” he answered.

The head of the health portfolio has explained that “it has not been deepened” on this issue yet, but leaving out the schools “has to do with the context of what the infections mean” in them. “Seeing the operation in schools, it should not be a priority,” he observed, before indicating other areas such as “hospitality, cinema or mass events.”

The rise of the sixth wave “coincides in a bad moment, of lack of personnel and increase of attention”, has recognized Comesaña, who has insisted that Galicia has requested authorizations so that there are more personnel with the specialty of family medicine for Attention Primary. Thus, he has also admitted some “tensions” in the month of December – since personnel are also required for the vaccination device – and, in addition to highlighting and thanking the “enormous effort” of all the personnel and the double shifts that carried out, has also claimed the “important reinforcement” of 3,000 people in the covid contingency device that “continues” in force.

Thus, and in full festivities, Comesaña has warned that “we all have the bad experience of last Christmas”, with “very high interactions”. “With that example and that experience we had in January (2021), being already ‘learned’, I think it is time to rethink whether I have to meet that friend that I have not seen for a long time, if he does not deserve It is worth waiting a little longer to see it or if I have to meet with that family “, he proposed, before insisting that, in case of doing so,” you have to be very careful: ventilation and use of the mask. “

But “above all,” he continued, “the easiest thing is to think about Christmas last year.” “In what we did wrong and we would not do again; take that into account and not stumble on the same stone again,” he appealed.

That said, if on “Monday or Tuesday” next week a “complex” situation is reached, the Xunta “would establish measures in the field, fundamentally, of limiting mobility”, in reference to “interactions”. “Massive interactions of the New Year’s Eve parties, the Parades – which could become static – and in general any event that generates interaction,” he stated, to warn: “All these elements are on the table.”

“Especially” he has shown “concern” for an age group, that of adolescents close to the age of majority, who have a “complicated Christmas” for the second year. “It is more difficult for them to give messages and advice, now we are concerned about the exponential growth in this group and we must ask an effort from the 15 to 35-40 year-old group, an extra effort, because what happens in others also depends on them. age groups “, he has expressed and advised.

Comesaña recalled that Galicia has seen “32-year-old boys who have entered the UCI directly”, but he has asked them “please wait a little longer” before trying to return to the prepandemic celebrations. “Please, wait a little longer, that the end is closer for sure. May they be cautious for them, for their friends and for the elderly,” he has sentenced.

Regarding the use of the mask, Comesaña has maintained that when it was removed in June, many were what, like him, maintained that it was “soon” because “it conveyed a feeling that everything was already fixed and overcome.”

“Common sense, which usually works quite well,” he has prescribed, to argue that the replacement of this element is a “message of reinforcement, positive at this time,” although “it does not make sense either.