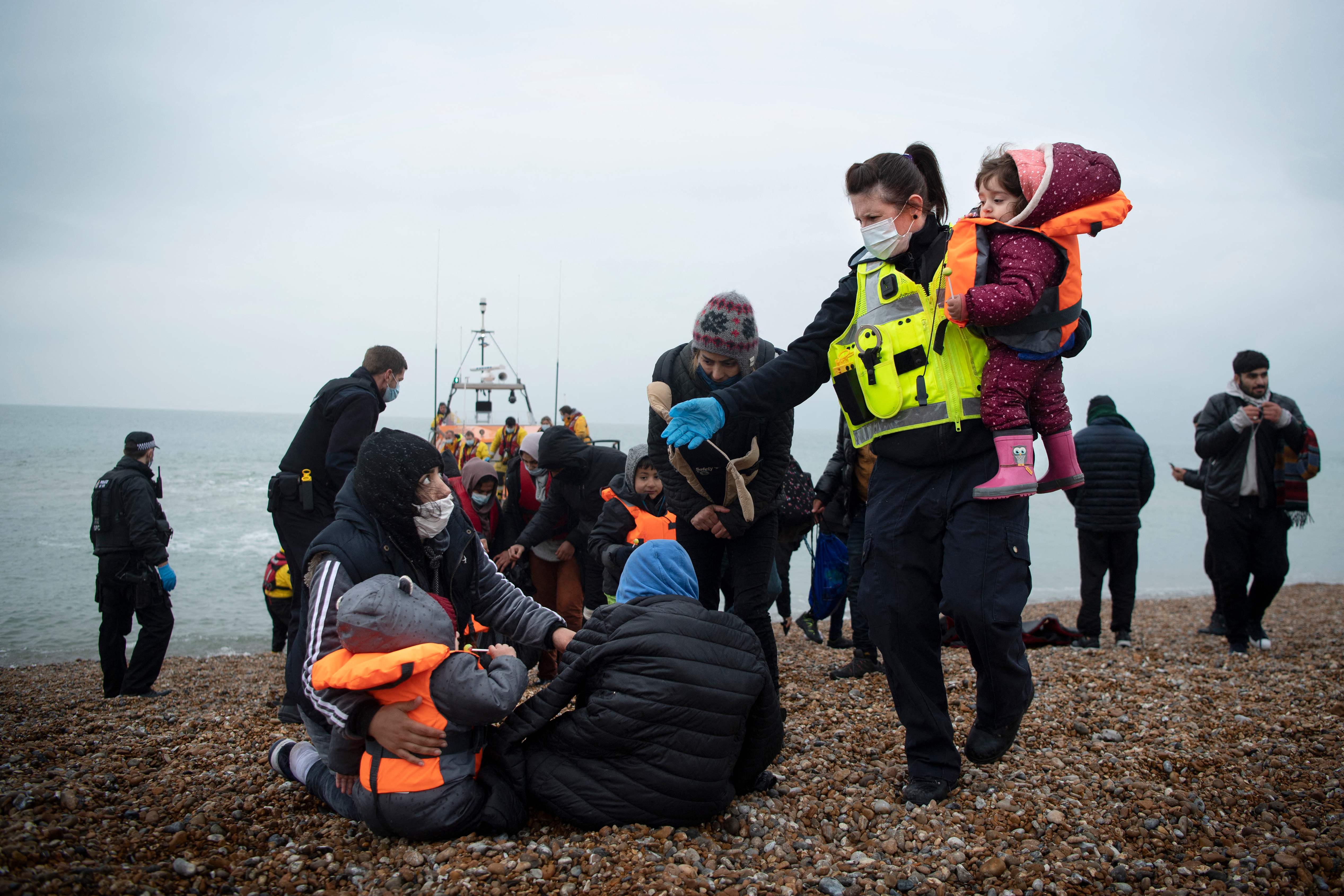 Jonas Grimheden, the Swedish lawyer in charge of monitoring human rights at Frontex for eight months, came to a terrible conclusion: “The Agency can be seen to some extent as implicated in violations of fundamental rights.” He said this at an appearance in the European Parliament (see EuObserver, 11-30-2021), where he also expressed his frustration at the slowness with which the measures he has proposed are implemented to ensure that Frontex “supports its international and EU obligations to a greater extent.” That is, now it does not.

The European Border and Coast Guard Agency, also known as Frontex, is based in Warsaw and is in charge of the Schengen Area border control by the European Union. Spain is one of the member states that make it up and finance it, although the subject is never discussed. “Frontex is not directly involved in such actions, but the mere fact that it is supporting national authorities implicates the Agency, to a certain extent,” Grimheden said, unable to shut up completely.

The Swedish lawyer did not explain the specific cases in which Frontex could be considered to be involved in violation of fundamental rights (perhaps in crimes that can be classified as crimes against humanity?), But the reading of the extraordinary report prepared by Outlaw Ocean Project on what is happening in Libya (EL PAÍS, 11-29-2021) can help you understand what it is about.

Many testimonies have been collected indicating that Frontex, with its drones and surveillance aircraft in the Mediterranean, detects boats full of migrants and warns the Libyan Coast Guard boats to capture those people before any humanitarian boat can get closer. “Capture” is the exact word because it is not about rescuing them, but about catching them, taking them to Libyan territory and putting them in a network of secret prisons indefinitely. In one of them, known as The Building, reporters found that 1,500 people were subjected to beatings, abuse, illegal detention, blackmail, malnutrition and, at times, slave labor.

According to Josep Borrell, head of the EU for Foreign Affairs, “the decision to unjustly detain emigrants rests under the sole responsibility of the government that carries it out.” As Lord Kerr of Kinlochard, a British diplomat who spoke recently in the House of Lords about his country’s immigration policy, would say, “that is plainly not true” (a polite way of saying it’s a lie). If the European Union did not finance the Libyan Coast Guard, arm it and pay for the boats, it would not capture these people and take them to these horrible detention camps.

Much of the work of the so-called Emergency Trust Fund for Africa is dedicated to funding agencies that enforce movement restrictions and prevent migrants from reaching Europe. The Libyan Coast Guard is not a single command body, but local patrols that have been given jurisdiction over a vast maritime area, 150 kilometers beyond its coasts, in an operation promoted by Italy and supported by the EU.

One of the great legal advances after World War II was the definition of crimes against humanity, devised and defended by the international law expert Hersch Lauterpacht (Jewish, born in 1897 in a town that was then Austro-Hungarian and today is Ukrainian, and died in London in 1960). Crime against humanity is one that is committed as part of a systematic attack against a civilian population (could it be migrants?) With special gravity: murder, slavery, deportation or forced transfer of the population, serious deprivation of freedom or torture.

On November 25, a day after it was known that at least 27 people had died when the boat in which they tried to cross the English Channel was wrecked, the British House of Lords convened a debate on the immigration policy of the Government of London (when will the Spanish Parliament act with such freedom and speed?). Lord Kerr de Kinlochard, Scottish diplomat, former ambassador to Washington and one of the authors of the Lisbon Treaty of the European Union, was very clear: “As long as we do not approve safe routes, we are complicit with those we call human smugglers.” “We can criminalize those who survive and those who try to help them. We can slide down that path, “he added,” but let’s at least be honest enough to admit that what drives us is political prejudice, not data, because the data does not support the cause of that cruelty. ” Entering a country to seek asylum even when the necessary travel documents are not available is a right, not a crime. The crime, against humanity? Is to “relax” the rules for granting asylum, as the EU now intends to do. To stop the Belarusian dictator Lukashenko, Europe can think of nothing more than to spit on the weakest. Little by little, without realizing it, we will end up in barbarism and before the International Criminal Court.