Skip to content
Home News From torture to shooting down a Ukrainian helicopter: these are the activities of the bloody Russian paramilitary group sanctioned by the EU | International 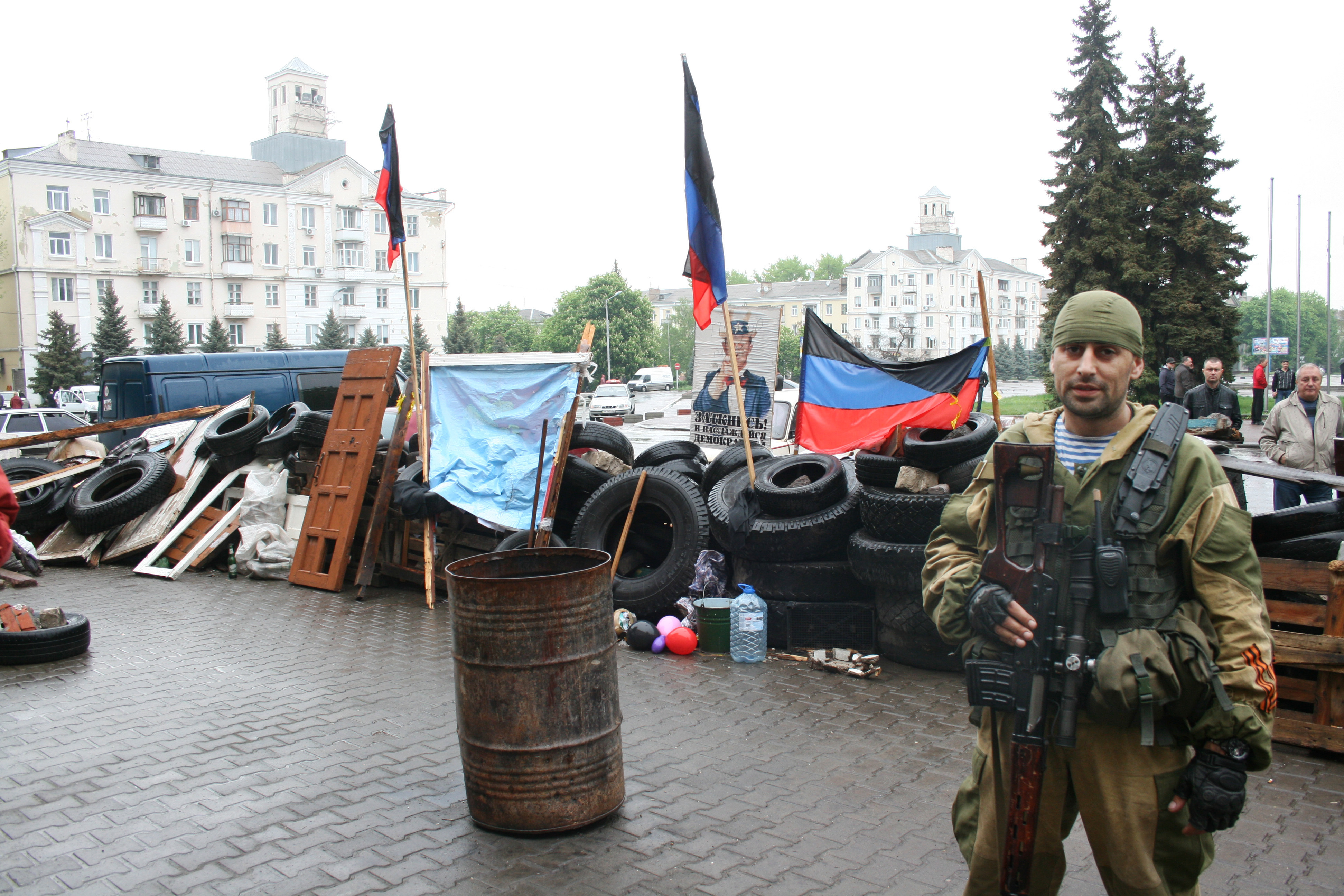 The EU has approved this Monday a flurry of sanctions against the Russian mercenary network known as Wagner, accused of serious war crimes in the countries where it operates. The publication of the charges against the eight sanctioned people in the official EU gazette horrifyingly describes the activity of a group allegedly linked to the Kremlin and involved in numerous bloody conflicts. The EU has also sanctioned the Wagner company itself, although it has no proof of its legal existence, and three Russian companies that exploit natural resources in Syria for the benefit of mercenaries.

“The activities of this group represent the hybrid attack tactics of Russia,” said the high representative of EU Foreign Policy, Josep Borrell, at the end of the meeting of EU foreign ministers that approved the sanctions. Wagner “poses a threat and causes instability in various parts of the planet,” added Borrell.

The punishment translates into the prohibition of entering Community territory and the freezing of assets in any of the 27 Member States. The blacklist includes former senior officials in the Russian Army or Moscow’s spy services who are seen as Wagner’s leaders and directly responsible for armed actions in Ukraine, Libya, Syria and the Central African Republic.

Among those sanctioned is Dimitriy Utkin, a former agent of the Russian military information service (the so-called GRU) who, according to the EU, is the founder of the mercenary plot and “responsible for the coordination and planning of operations for the deployment of mercenaries from the Wagner group on Ukrainian territory.

Another alleged Wagner member, Denis Kharitonov, is sanctioned for fighting in eastern Ukraine (in the Donbas region), where he commanded a platoon of portable anti-aircraft missile system. “He has admitted that he personally shot down a Ukrainian helicopter and two Su-25 planes while he was in the Donbas,” says the Council regulation that includes the sanctions.

Syria has been another of the battlefields where, according to the EU, Wagner’s criminal activity has been most frequent. The mercenaries supported Bashar al-Assad’s regime, shaken by a decade of civil war. In this case, the EU considers that Wagner is responsible for human rights abuses “which include torture and extrajudicial, summary or arbitrary killings and executions”.

Wagner founder Dimitry Utkin is accused of having “personally” ordered the torture to death of a Syrian deserter, executed by four Wagner mercenaries in June 2017 in Homs province. Utkin was not satisfied with the murder. He also ordered it “to be filmed,” according to charges published in the Official Gazette of the EU. “Because of his leadership position within the Wagner Group, Utkin is responsible for the serious human rights abuses committed by the group, which include torture and extrajudicial, summary or arbitrary executions and killings,” the regulation states. Stanislav Dychko, one of the perpetrators of the crime, is also on the sanctioned list.

The sanctions also affect some of the leaders of the mercenary group in Libya or the Central African Republic. In this African country, Valery Zakharov, a former member of the Russian state security agency, has been appointed advisor to the president of the republic. “He is a key figure in the command structure of the Wagner group and maintains close ties with the Russian authorities,” accuses the EU sanctions regulation. And his hands would also be stained with blood, according to the same document. Zakharov’s abuses “included the murder of three Russian journalists in 2018, for whose safety he was responsible.”

The EU had hit the Wagner group before, but not with as much scope. In October 2020, it sanctioned the Russian businessman Yevgeniy Prigozhin, accused of maintaining “close ties, in particular economic, with the private military company Wagner.” The conflict in Brussels’ focus at that time was Libya, after having detected the presence of Russian mercenaries in that country.

See also  Dutch and Razzlekhan: How a magician and a rapper got embroiled in a $4.5bn bitcoin hack

On this occasion, the EU wields up to four sanctions regimes (that of Ukraine, Libya, Syria and a general human rights regimes) to extend the punishment of those allegedly responsible for the mercenary plot. The EU accuses the Russian group of “recruiting, training and sending private military operatives to conflict zones all over the planet.” And of fueling violence, intimidating the civilian population and looting the natural resources of the countries where it operates.

The three companies included on the sanctions list this Monday (Veleda, Mercury and Evro Polis) have their headquarters in Russia, but operate in the oil and gas sector in Syria thanks to concessions from the Assad regime. The Evro Polis company serves as a screen, according to the EU, for Wagner to receive 25% of the income from the farms granted by Damascus to the paramilitary group.

The EU also took the first steps on Monday to sanction Turkey for deciding unilaterally to reopen part of Varosha, a neighborhood in the city of Femagusta located in the Turkish zone and a few kilometers from the line that divides the country into two. The district, a kind of no man’s land, has been abandoned since the Turkish invasion of Northern Cyprus in 1974, but since October 2020 Turkey’s President Recep Tayyip Erdogan has been taking unilateral steps to reopen some areas of this former Mediterranean tourist paradise. These actions violate the resolutions of the UN Security Council, according to the EU.

The battery of sanctioning measures are for now only a range of options, as Borrell detailed this Monday in Brussels. These, in principle, would be directed “against persons and entities in Turkey”, according to European sources. During the meeting with the foreign ministers, a “paper of options” was presented and it was agreed to evaluate the possibilities on the table. These, explained the EU High Representative for Foreign Policy, “will also include the creation of a specific regime of sanctions directed against people and entities directly involved in the reopening of Varosha.” This is the usual legal basis before proceeding with the rejonazo of the sanctions regime. Borrell has avoided going deep into the measures, which will be studied by the Twenty-seven in the next meetings of the ambassadors to the EU.

“It is essential that Turkey seriously return to the United Nations process and refrain from any action that could further deteriorate the situation on the ground,” claimed the High Representative, who has referred to the “solidarity” with Cyprus that they have expressed. Member States.

The rupture of the the status quo of Varosha, over which there was even a plan that contemplated the transfer of control to the UN or the Executive of Nicosia to make it an example of coexistence between Turks and Greeks from Cyprus, violates, according to the EU, Security Council resolutions from the ONU. Borrell already demanded this summer from Ankara “the annulment of all the steps taken in Varosha since October 2020” and warned Turkey of possible measures for violating international law and for its “inadmissible” attempts to settle in the area people who do not be its inhabitants.