Skip to content
Home News From Rayden to the Azúcar Moreno: these are the 14 Spanish applicants for Eurovision 2022 | Culture 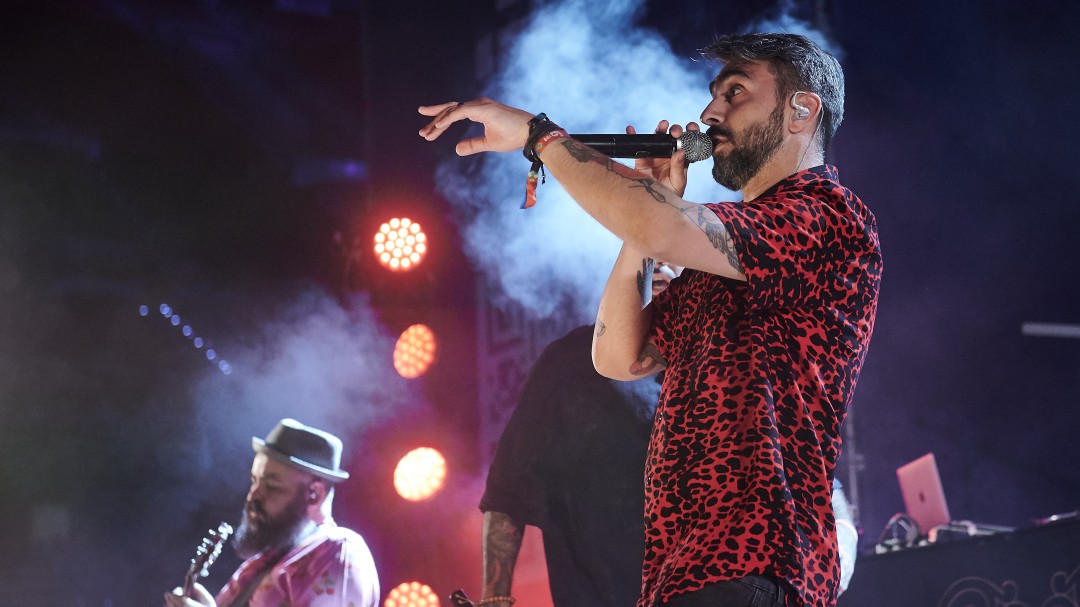 After years and years reaping quite discreet results, Spain aspires to return to the top of Eurovision through the Benidorm festival. A festival, which served to catapult the careers of artists such as Julio Iglesias or Raphael in the past, which revives this year with the intention of finding the ideal candidate to represent our country in the next Eurovision Song Contest. Because, as has been demonstrated in recent years, the end result has nothing to do with language or politics.

During these last years, The process to choose the artist who would later represent Spain in Eurovision has been carried out through different formats. Blas Cantó was chosen through an internal selection, Ruth Lorenzo through television galas voted by the public and both Miki, Alfred and Amaia, left Operación Triunfo. Given that none of them have been effective, and after seeing how festivals such as San Remo manage to bring out great artists such as Maneskin or Mahmood in Italy, the Spanish delegation has decided to imitate the format of the famous Italian festival a bit to return to what higher.

These are the 14 applicants to represent Spain in Eurovision 2022

After several weeks of rumors, Televisión Española has announced the 14 applicants who will compete at the Benidorm Fest for a position to represent Spain in Eurovision. After analyzing the 886 proposals received in recent months, the head of the Spanish Eurovision Delegation, Eva Mora, has revealed the artists who will compete to represent Spain next May in Italy. Among the different proposals, the one of the Azúcar Moreno stands out, who will try to return to Eurovision after participating in the famous festival in 1990.

As Eva Mora herself explained during the presentation of the poster, successful artists, new talents and also songs that could have a place in Eurovision have been given weight. From this selection are already established artists such as Azúcar Moreno, Rayden or Javiera Mena along with others less known such as Unique, Sara Deop or Xeinn. Also others like Varry Brava or Rigoberta Bandini, one of the great favorites for the fans and followers of the Eurovision Song Contest.

This will be the selection process for the Spanish candidacy

Once the 14 applicants who could represent Spain in Eurovision have been selected, it is time to determine which of them can take us to the top. The selected singers will participate in groups of seven in the two semifinals of the contest to be held in Alicante. The four most voted in each gala by the professional jury (made up of 60% national experts and 40% international) and by the public (50% televoting and 50% demoscopic jury) will obtain a place in the grand final.

In this grand finale, the eight applicants will sing their songs again with the aim of convincing both the public and the jury, who will be decisive in awarding the final victory to one or the other candidate. From this festival will come the artist who will represent Spain in the 66th edition of the European contest, which will be held in the city of Turin between May 10 and 14, 2022.