Skip to content
Home News From mail and news to Facebook and YouTube: this is how the internet is used according to rich and poor neighborhoods | Technology 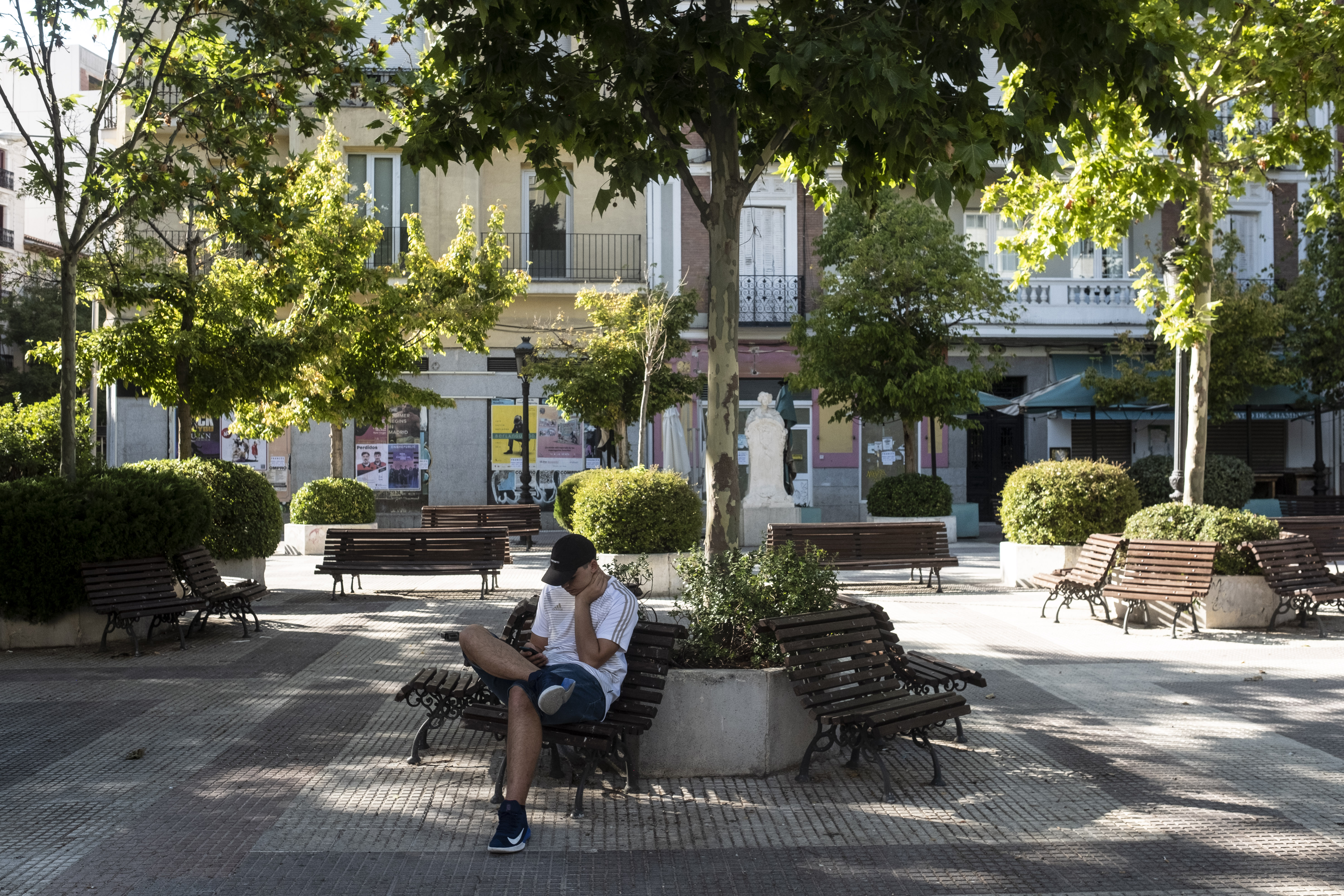 A group of Spanish researchers and Spanish centers together with an employee of Orange Innovation, the telecommunications company that provided the data, published a new article on Wednesday in The Journal of Royal Society Interface where they analyze 3,700 million mobile signals in France in 2017. Their objective is to verify the differences in education, income and inequality in neighborhoods according to the use of the internet. And it has worked for them.

“There is a lot of evidence based on small surveys, interviews, experiments with hundreds of people,” explains Esteban Moro, a researcher at the Massachusetts Institute of Technology and Carlos III University, and co-author of the article. “What we wanted to show is that there is the possibility of studying the gap of all national digital use quickly, cheaply and while maintaining privacy,” he adds.

The result has surprised them by the depth and constancy of this gap: “We have found that the gap is enormous, much more than what these small surveys report. Our study opens the door to create more sustainable indicators to study this gap and its evolution ”, adds Moro.

Not all internet platforms or services correlate the same with education, income or inequality. Instagram and Twitter for example are less predictors of status. “It is correct to say that Instagram would be more used in richer neighborhoods and Twitter would be more used in poorer neighborhoods, but what these two categories predict is little, so really the digital gap in these two applications between rich and poor is significant, but it is not very big ”, explains Iñaki Úcar, researcher at the Santander Big Data Institute of the Carlos III University and another of the co-authors of the article.

On the other hand, there are other services whose predictability is much clearer. In affluent neighborhoods, the news, streaming of audio like Spotify or WhatsApp and in poor neighborhoods more Facebook, YouTube or Snapchat. “There we see that the differences for the different axes of socioeconomic status are more dramatic,” explains Úcar. “Therefore, we can say that a lot of Facebook and Snapchat would be a good indicator of a poor neighborhood.” The researchers emphasize the prudence when giving the use of a single service as a definitive predictor. The combination of several is important to better predict: “The high success that we obtain in the prediction is given by measuring the combination of all the variables. If we try to predict only with two of them, it is likely that bad results will be obtained in many cases ”, adds Úcar.

This research opens the way to study a new gap in digital use, in addition to the already known gap in internet access. “We have investigated the digital use gap,” says Moro. “It is no use reducing the digital access gap if people use digital tools so differently and this use gap is huge,” he adds.

Although the original data is from France, the authors believe that the conclusions are exportable. To verify this, they are already trying to replicate the study: “The digital use gap that we see is so great that we believe that our results are transportable to other countries and years. We are already embarking on obtaining more data from the operator to see the change in 2019 and 2020. Especially the latter, since we believe that behavioral changes due to the covid pandemic have modified and perhaps increased the gap in digital use of the different socioeconomic groups ”, explains Moro.

The presence of only some video games such as Candy Crush or Clash of Clans comes from the initial data, provided by Orange. “The identification of certain video games in particular is given by the data provider and simply responds to the fact that at the time, when this data collection campaign was carried out, they were the ‘fashionable’ games and they were interested in measuring them”, says Úcar .

The geographical areas that the authors of the work have used are a common sub-municipal partition in France that has at least a thousand inhabitants and the majority ranges between 1,800 and 5,000. Your data comes from the Orange company and from the data packages that the mobiles share with the antennas. In order to link mobile phones with places of residence, and not for example with those of work, the researchers have only analyzed the night hours of consumption, when people are usually at home. “In the article, we have also verified what happens outside those night hours,” says Moro. “For example, we have taken the use during the weekend or in the afternoon, and the results are qualitatively the same. We are therefore sure that our results are not only a reflection of a different night-time use of the mobile ”, he adds.

His method is to compare the usage in those geographic divisions to the national average. It may therefore be that in rich neighborhoods Facebook is used a lot, but that in poorer neighborhoods it is used much more. Hence the problem in not isolating the applications or applying these results to individual uses. Not read news from media pages in popular areas? Sure, but less than in rich areas. Are there individuals in affluent neighborhoods who use Facebook or YouTube compulsively? Too.

Despite these distinctions, the authors point out that some of the possible consequences of the use of some networks affect certain areas more: “Given that platforms such as YouTube or social networks such as Facebook have been used to spread disinformation and that the relative use of These platforms are greater in places with less education and less income, it is likely that the effect of this misinformation has affected those areas more ”, explains Moro.