Skip to content
Home News Freedom of the press: Canaries in the mine | Opinion 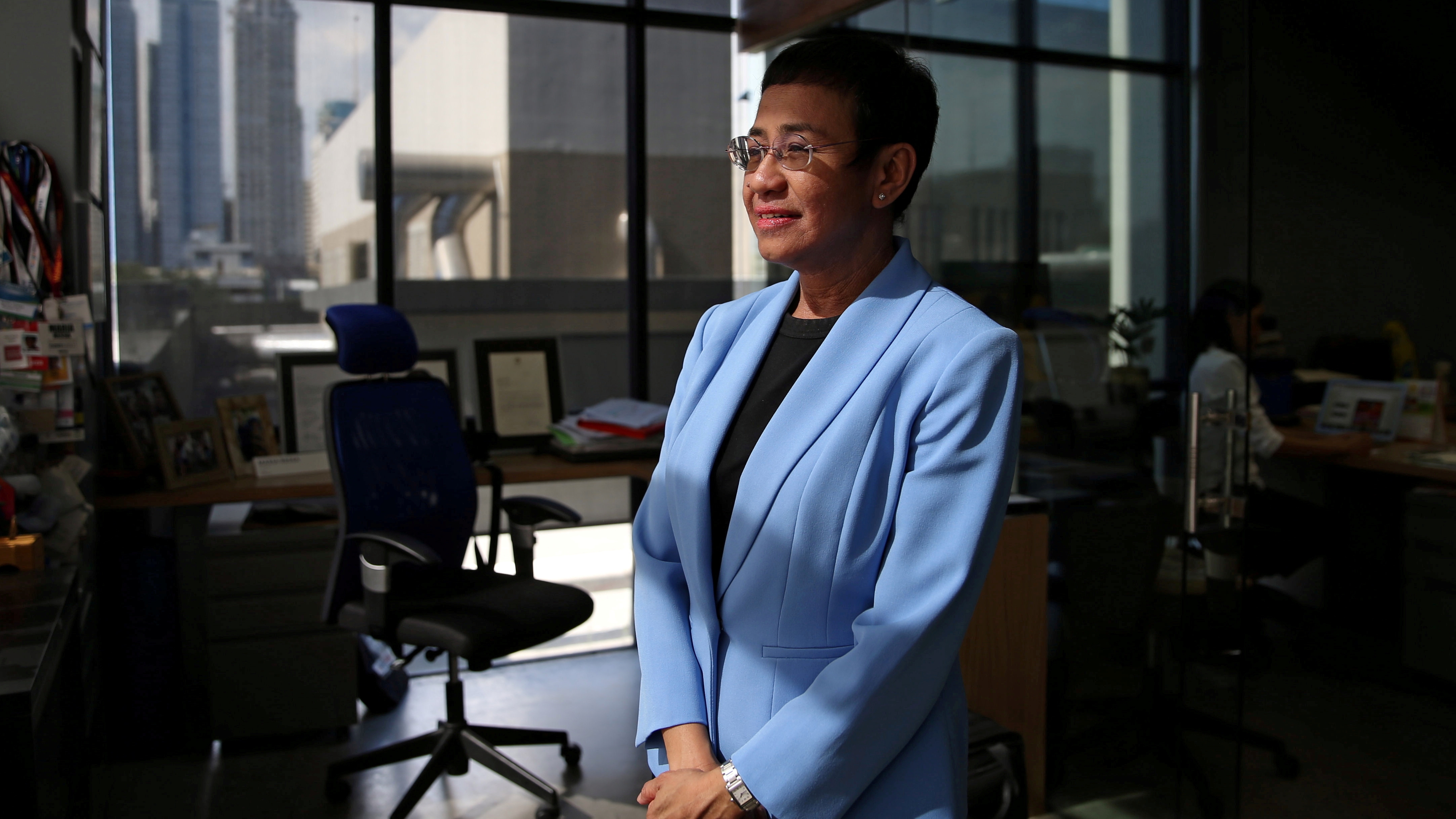 The journalist is the canary in the mine. If someone wants to know what kind of regime he is dealing with, they only have to observe what happens to journalists, as it happens to birds destined to detect lethal gases in mining shafts. They die or are imprisoned where there is no freedom, they live where there is freedom and even survive or poorly survive where freedom is still an open combat.

Fashion leads to confusing everything, dictatorship with democracy, incitement to violence and hatred with freedom of conscience and expression, the rule of law with party or mafia dictatorships around a corrupt leader. Where journalists lose their freedom and die, the word democracy is just a gruesome joke. On the other hand, there is no dictatorship where they criticize the powerful in their face and even call them dictators.

Nobody wants a world divided in two, between authoritarian regimes and democracies, liberal democracies and regimes of personal or one-party power. Unfortunately reality belies the good wishes. Three resounding recent testimonies are enough. The first, that of Jimmy Lai, a Hong Kong media entrepreneur, dispossessed of his tabloid newspaper Apple Daily and sentenced to 13 months in prison for lighting a candle in memory of the students killed in Tiananmen by the Chinese army in June 1989. Until 2020, Lai was protected by local Hong Kong law, but since then the Beijing regime it has deprived the self-government institutions of the former British colony of their powers and has set limits on the media or has closed them unceremoniously.

The roar of social networks these days has swallowed the words that explain the effective and brutal division of the world. Those of the Philippine journalist María Ressa, against hate speech and violence, and those of her Russian colleague Dimitri Muratov, against the murder of journalists by order of governments and mafias, in the speeches at the reception of the Nobel Prize for the Paz (“I want journalists to die of old age,” he said). And those of Jimmy Lai after his conviction: “If it is a crime to commemorate those who died for an injustice, then punish me and let me suffer the punishment, and so I can share the burden and the glory of those young people who shed their blood to proclaim the truth. , justice and good ”.

Iran, Saudi Arabia, the Philippines, Turkey, Cuba, Venezuela, Mexico… The list is getting longer and longer. In the lead, thanks to the digital dictatorship, China is approaching perfection. Russia later, with its long-standing autocratic tradition, unsurpassed in the forcefulness of its claws. Prison is not enough for him, but he uses poison and the bullet, a preliminary step, of course, to denounce the double standards of Western democracies, as do all dictatorships and the peasantry that usually accompany them.