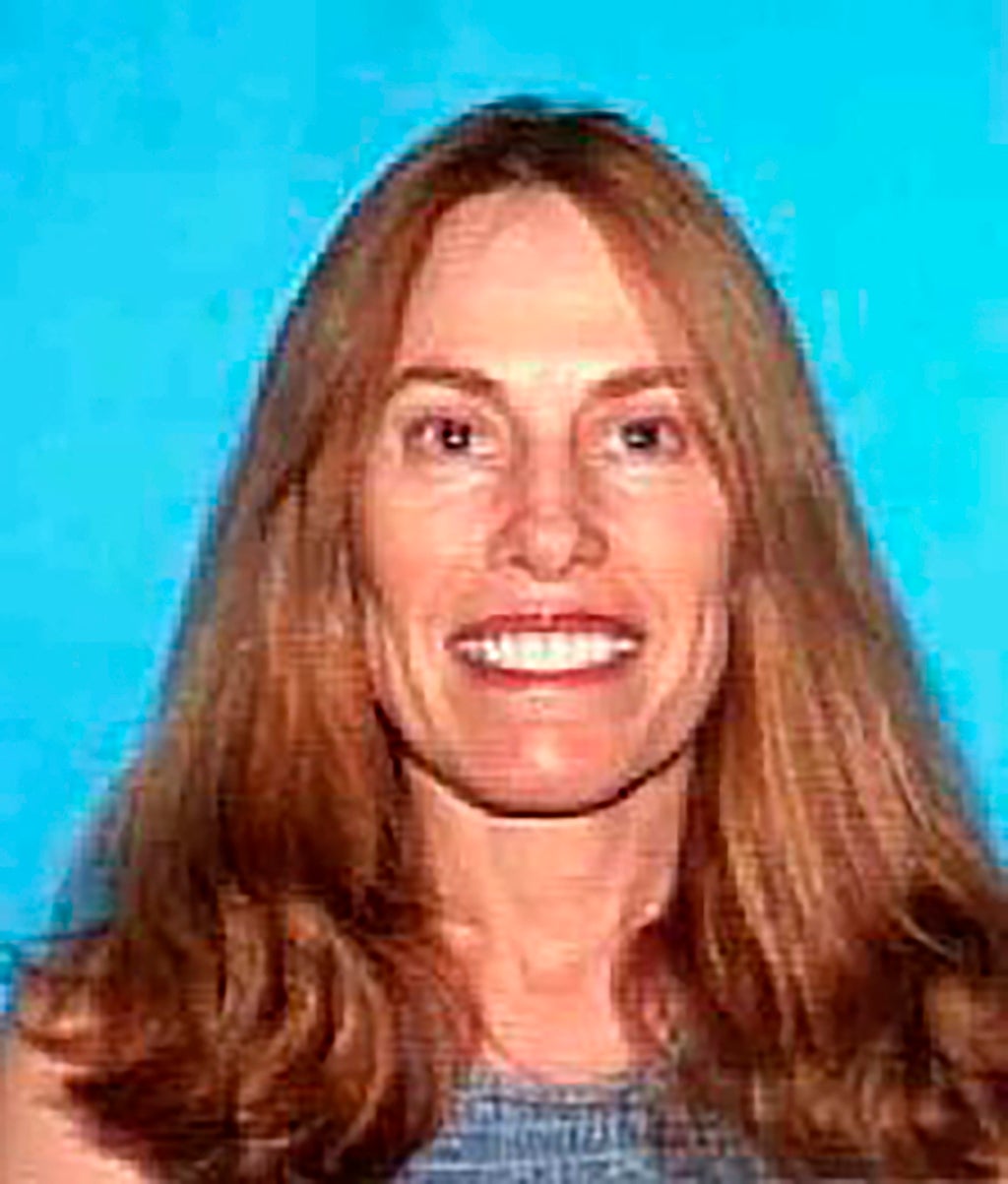 In a surgical clinic in the California desert, what appeared on paperwork as “medically necessary” was more than a mirage. Explanations given to insurers were as phony as the breasts implanted in scores of patients.

The former executive director of The Morrow Institute clinic pleaded guilty Friday in the US District Court to a health care fraud conspiracy in which she billed insurance companies between $25 million and $65 million from 2007 to 2011 for procedures that were merely cosmetic. She faces up to 20 years in prison.

Linda Morrow, 69, was arrested with her husband, Dr. David Morrow, in Israel in 2019 after fleeing the country following their indictments in the case that involved recruiting patients — many of them public employees — with good insurance policies they could exploit.

For someone looking to trim some belly flab, downsize their nose or pump up their breasts, the deal was almost too good to turn down.

Patients were promised free liposuction, nose jobs, breast augmentation and vaginal rejuvenation for free if they helped fudge the paperwork by signing “testimonial” letters or declarations with false statements.

Tummy tucks were listed on paperwork as hernia repair or abdominal reconstruction. Nose jobs were recorded as correcting a deviated septum. Breast jobs were supposedly to fix a “tuberous breast deformity.”

Linda Morrow admitted she coached employees to draft false documents, prosecutors said. Other documents were altered to cover up the true purpose of the surgery, according to court documents.

Some patients were even paid cash as an incentive and others were not required to pay hefty co-insurance payments.

One patient listed in court documents said she received cash in exchange for undergoing several procedures that were billed to insurance for nearly $1 million.

In 2009, the woman went into the Morrow Medical Surgery Center in Rancho Mirage for a procedure listed in documents as necessary to reconstruct a breast deformity. In truth, she was getting breast implants.

Patients were often pressured to undergo multiple procedures they were not seeking in exchange for the improvements they sought so the Morrows could make more money, prosecutors said.

While major insurers such as Aetna Anthem Blue Cross, Blue Shield of California and Cigna Health Insurance were listed as victims, local school districts were defrauded of more than $15 million.

Court papers mention an assistant principal who got lap band surgery for weight loss and a school counselor who got a nose job and breast augmentation.

David Morrow, 77, who fled the country with his wife in 2017 after he pleaded guilty, is serving a 20-year prison sentence. He was stripped of his license as a plastic surgeon.

Judge Josephine Staton said at the time of his sentencing that David Morrow had “utter disregard” for his patients well-being and his “greed knew no bounds.” She found the intended loss from Morrow’s scheme exceeded $44 million.

See also  Who is Rockhopper on Masked Singer UK 2022?

Linda Morrow, who also pleaded guilty to contemplate for being a fugitive, is scheduled to be sentenced July 1.

Defense attorney Kate Corrigan said she expects her client to get some prison time but is hopeful it will be tailored to her age, her personal history and other considerations, which she didn’t elaborate on.

“Ms. Morrow is looking forward to putting this tough chapter of her life behind her,” Corrigan said. “She looks forward to being with her children again.”