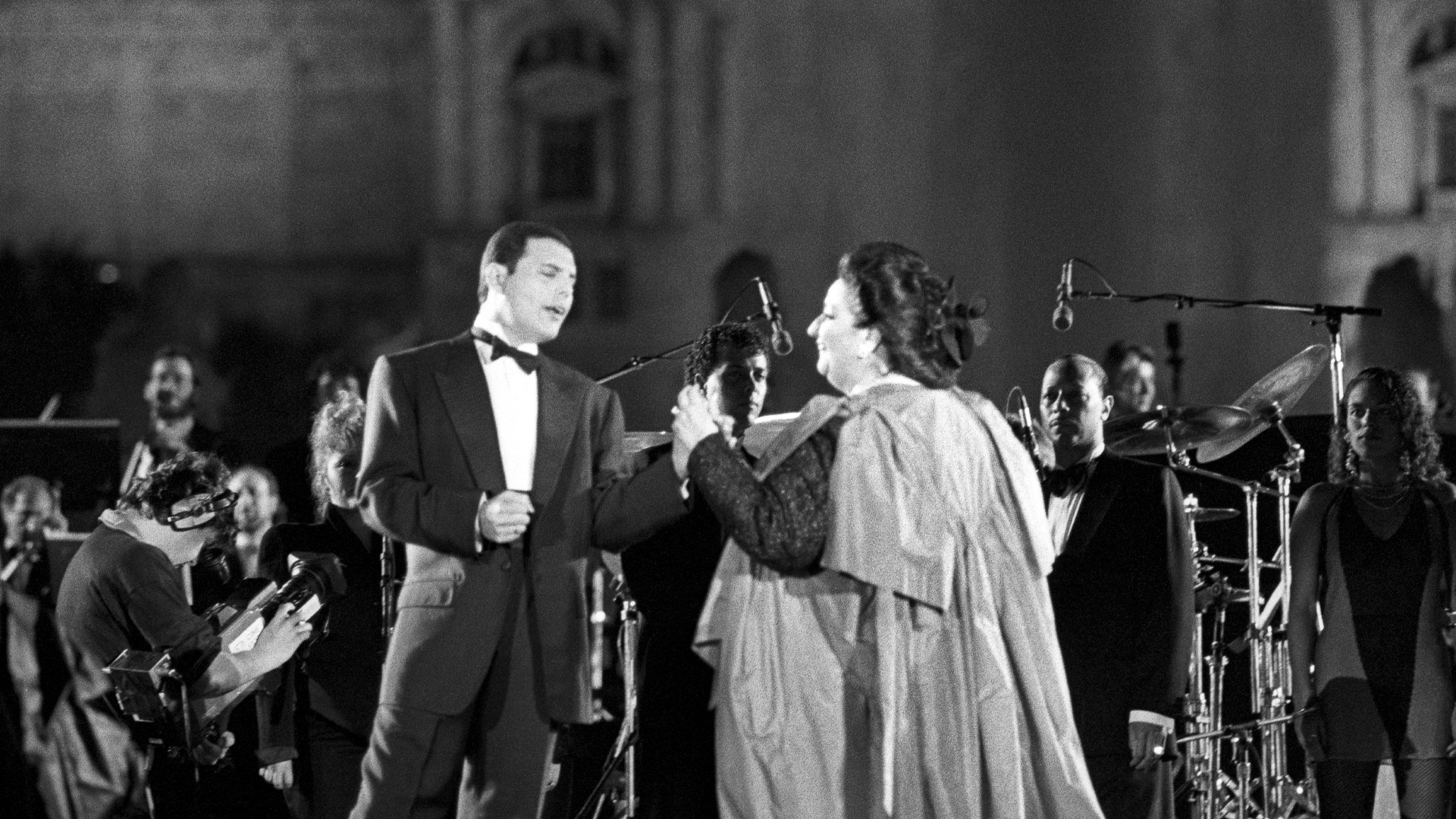 From its formation to 1991, the year in which its lead singer and leader, Freddie Mercury, died, the british band Queen published 14 studio albums, plus a posthumous work, Made in heaven, with tracks that the singer had recorded before his death.

More of 170 songs to which we must add another twenty of Mercury’s solo projects. An astonishing production that achieved enormous worldwide success: the band is estimated to have sold more than 100 million records worldwide, almost half in the United States alone.

Making a selection of Queen songs is risky, because we are always going to leave out an essential classic. But these ten themes are, of course, part of the best of the legacy of Freddie Mercury, whose death marks 30 years.

Although the first two albums of Queen had already defined the style of the group, this song, composed entirely by Freddy Mercury and included in the third album of the band, Sheer heart attack, already has many of the ingredients of the formula for its success: a perfect melody, careful vocal harmonies and a masterful guitar solo, for whose recording Brian May he layered several takes of his instrument, achieving a distinctive sound. With his air of vaudeville and his lyrics about a high society lady of dubious morals, became Queen’s first great success and was the theme that allowed them to open the American market.

The creative pinnacle of the band, the quintessential Queen song, was a goldsmith’s work in the recording studio. Because actually the theme is various compositions of different styles: ballad, opera and hard-rock, For which record the band needed three weeks of intense work. The result is one of the best songs ever, which catapulted its creators as one of the great rock bands of the moment. Queen always interpreted this theme live, despite the difficulty of its execution, although a recording was used for the operatic part.

A composition full of beauty and lyricism, supposedly dedicated by Mercury to Mary Austin, her partner at the time, to whom he would reveal his homosexuality shortly after, becoming from then until the artist’s death, a person of his utmost confidence and to whom he left a good part of his inheritance.

The song is based on a classical reminiscent piano and includes harp and guitar details, plus one ‘house brand’ choirs. Live, Freddie Mercury interpreted it with the only accompaniment of Brian May’s acoustic guitar, with the collaboration of the public that packed his concerts.

Encouraged by the result of “Bohemian rhapsody”, Queen went one step further with this composition of ‘gospel’ airs in which the studio superimposition of the voices of three of the members (Freddie Mercury, Roger Taylor and Brian May) simulated a choir of a hundred members. An engineering work by the producer Roy Thomas Baker.

The lyrics have religious overtones and seem to respond to Mercury’s uncertainty in his love life. As a curiosity, the Spanish group Mocedades recorded in 1981 a version, titled ‘A Little Love’

It is one of Queen’s most iconic songs, with its piano intro and bombastic chorus. His lyrics have often been interpreted as a public statement by Mercury about homosexuality, but the vocalist claimed at the time that he wrote it as a hymn designed to sing with the public at their concerts, where it was one of the essential classics.

considered the happiest song in the worldAccording to a study by a Dutch neo-scientist, it was a slight disappointment at the time of its publication, due to its misstep on the charts, especially in the United States. However, after the premiere of the film Bohemian rhapsody lived a second life and became one of the most popular themes for new generations.

The lyrics is a hedonistic song and reflects the moment of debauchery that Freddie Mercury lived personally: “Don’t stop me now I’m having such a good time / I’m having fun, don’t stop me now”. A round moment in its production.

Although success smiled on Queen, they still lacked a number one spot on the American charts. He finally succeeded in late 1979 with this song, which Mercury wrote as a tribute to Elvis Presley and in which the band shows that it is capable of mastering all genres. The singer assured that he composed the song in ten minutes “during a bubble bath.” Truth and legend, the truth is that it supposed a worldwide bombshell which put Queen on the front line in the early eighties.

Considered one of the best songs in history, it has the collaboration of David Bowie, who actively participated in the composition with the four members of the band. The most characteristic is your starting bass line, which gives way to a pop theme in which the Bowie’s low tone and Frddie Mercury’s falsetto, which reaches incredible records in some phases of the song. çEdited as a single in 1981, it was included a year later on the album Hot space, one of the weakest of his career.

The operatic details are one of the hallmarks of Queen’s music. That’s why no one was surprised when a collaboration between Freddie Mercury and the Spanish soprano was announced Montserrat Caballé, whom the vocalist fervently admired. “Call me Montsy,” said the diva to the singer, who was already ill with AIDS when this song was recorded. “Barcelona” became the Official anthem of the 1992 Olympic Games, which were held when Frddie Mercury had already passed away. The couple came to perform the song live on rare occasions: the most popular, on October 8, 1988, in front of the Montjuic fountain. It was the last time Mercury got on stage.

His handwriting is Freddie Mercury’s musical testament, although it was actually written by guitarist Brian May, before the imminent end of the vocalist, who died only a few months after its publication. “The show must go on / Inside me my heart is breaking / My makeup may be peeling / But my smile is still alive“.

Impossible not to feel a chill upon hearing this chorus in the voice of a person who was already aware that his time was running out. After the death of Freddie Mercury, in November 1991, the song re-entered the charts and reached number two in the United States.