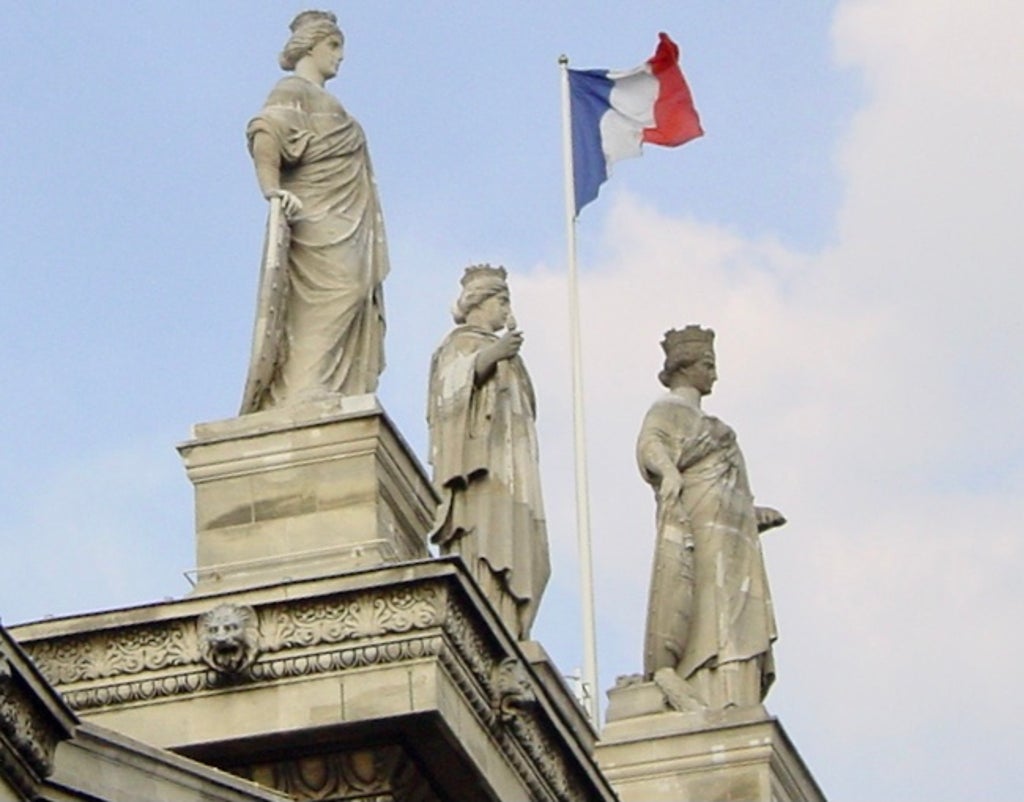 The French ban on British travelers that began on 20 December 2021 has now ended.

The Interior Ministry in Paris said: “Faced with the predominance of the Omicron variant both in France and in the United Kingdom, the government has chosen to ease the specific health control measures at the borders which had been decided last December for vaccinated travelers from the United Kingdom.”

In addition, France is set to make another change to its complex Covid rules for British travellers.

Fully vaccinated arrivals from the UK are currently required to take a pre-departure test. The demand was introduced on 18 December at the same time as the general travel ban on British visitors to France; Last weekend, the 24-hour testing window before departure was extended to 48 hours.

Now, it looks like it will scrapped entirely – European Affairs minister Clément Beaune said as much in an interview with France 2but declined to give further details on when the restriction might be eased.

These are the key questions and answers about travel from the UK to France.

What do I need to travel to France?

As a British traveler going on holiday, visiting family or friends or embarking on a business trip, you will need proof of full vaccination. For the purposes of crossing the frontier, that comprises being double-jabbed with Pfizer, AstraZeneca, Moderna, Novavax or a single Janssen dose.

According to the train operator Eurostar, the final vaccine of an initial course of jabs must have been administered in the past nine months – or a booster must have been given (with no time limit at present).

You can upload the QR certificates generated by the NHS showing your vaccinations to the TousAntiCovid app.

This is most easily done using a smartphone with a download of the NHS certificates.

Must I take a test?

And it is. The rules say: “Travellers (12 years old or more) have to provide the result of a negative PCR or antigen test (in paper or digital format) carried out less than 24 hours prior to departure.” But on 4 February a minister, Alexandre Holroyd, tweeted that the timeframe has been extended to 48 hours “with immediate effect”.

Antigen means that cheap and swift lateral flow tests are allowed. This test must be privately obtained and paid for; you cannot use an NHS test.

The French authorities say: “Arrival screenings may be conducted at the places of arrival. If the result is positive, the traveler will be placed in isolation.”

In an interview on France 2 on Tuesday, the European Affairs minister, Clément Beaune, said the test requirement is to be scrapped. But he declined to give details of when the change would take place.

Any forms to fill in?

You must sign a “sworn undertaking to comply with rules for entry” – asserting that you have not been suffering from coronavirus symptoms and “have no knowledge of having been in contact with a confirmed case of Covid-19 during the last 14 days”.

This simple one-page form can be downloaded from near the foot of this document. Ferry firms and airlines may have their own version for you to sign.

What about entry for children?

Under 12s need not be vaccinated nor take tests.

For the purposes of admission to France, young people aged 12-17 can travel according to the rules that apply to their accompanying adult: if the adult is fully vaccinated, the child is regarded the same. This will be particularly useful for families who are traveling through France by car to reach other destinations.

However, for the purposes of accessing venues in France – from cafés to ski lifts – the position for children is more complicated. Full vaccination appears to be mandatory for those aged 12-17: see below.

What is the position for unvaccinated travellers?

Travel to France for unjabbed adults is permitted only for “compelling reasons” – such as urgent family issues – and with mandatory quarantine on arrival.

Unvaccinated travelers must complete the passenger arrival form (known as eOS) and say where they will be isolating.

“They must, on their arrival in France, observe a strict quarantine period of 10 days at this place,” say the authorities.

“This quarantine will be controlled by the security forces.”

What do I need to travel within France?

Access to almost any venue in France requires you to provide – usually via a smartphone app – that you are a low-risk person.

The key is the TousAntiCovid smartphone app. It is well designed and intuitive to use, with instructions in clear English.

British travelers over 16 can upload the QR codes from NHS vaccinations to the app. Once you have done that, you can tap on “Health pass” to get a QR code that every venue will be keen to scan.

For access to venues such as restaurants and museums, use the “Activity” version – not the “Border” one.

Previously, the TousAntiCovid pass was acceptable with evidence of a negative test or recovery. However, the health pass (sanitaire pass) has now become a pass sanitaire vaccinal – with only vaccinations acceptable.

Proof that you have been fully vaccinated has a tighter definition than simply being double jabbed. Broadly, all adults who had their second jab over seven months ago must have proof of a booster vaccination to be considered fully vaccinated.

And from 15 February the timeframe shrinks further: “full vaccination” expires four months after the second jab has been administered.

The tougher rules are part of the French president’s plan to “cheese off” unvaccinated citizens.

And for children within France?

The exemption for entry to France (ie if the adult is fully jabbed, accompanying children are also deemed to be) does not apply for access to venues.

For proof of vaccination, 16-plus people should be able to access the NHS app.

Vaccinated children aged 12-15, or their parents, can apply online for an NHS Covid Pass letter, which is then posted out to them. From 3 February this has also been available through the NHS app.

Under-16s can instead take a rapid antigen (lateral flow) test in the 24 hours before intending to access the venue. This option is not open to 16-and 17-year-olds.

What are the rules on mask wearing in France?

In any indoor venue (except when sitting in a café or restaurant), and on all public transport, masks are mandatory – penalty €135 (£114).

Individual departments make their own rules on mask wearing outdoors. In general, they are mandatory for large gatherings and crowded places such as markets and queues for ski lifts.

Even when it is not compulsory, many citizens choose to wear masks outdoors at all times. You may wish to do the same out of courtesy.

For winter sports, there are increasingly many snood (neck warmer)/facemask combinations – described variously as cache-cou with masque buccal or cou tours. The outdoor supplier Decathlon sells one for €20 (£17).

How soon will normal transport services to France resume?

Eurostar currently runs only two trains each way between London St Pancras and Paris Nord. The train operator will increase frequency “in line with demand”. Nine daily returns between London and Paris are scheduled for February half term.

Airlines are ramping up quickly. Ali Gayward, UK country manager for easyJet, said: “With flying already scheduled to increase in the coming weeks we will continue to review our schedule to meet demand.”

What are the rules if I fly into Geneva but my final destination is in France?

This is the situation for thousands of British travelers heading for the French Alps.

Geneva airport is shared between France and Switzerland. In normal times that is an excellent arrangement, offering equally easy access to both the fine Swiss lakeside city and the mountains of France. But during a global pandemic the arrangement triggers complexity.

While I believe you need not be certified for travel to Switzerland, there is always the possibility that ground staff at your departure airport will ask for evidence. So I suggest you comply with Swiss rules.

Complete the very straightforward Swiss passenger locator form and, if asked, produce proof of vaccination and the test result that you need for France.

Taking this easy precaution should ensure there are no problems at the departure airport or on arrival. And in the unlikely event that you get diverted to Zurich because of bad weather at Geneva, being compliant with Swiss rules will allow you to breeze out of the airport and find a train.

I only want to drive through France to get somewhere else. Do I need to go through all this?

And it is. You must also meet all requirements for your destination country.

What do I need to do to come back to the UK?

From 4am on 11 February, fully vaccinated travelers have no need to take a test on arrival in the UK. Unvaccinated people must present a negative test before departure and book a so-called “day two” PCR to be taken on the day they return or either of the following two days, and use the reference number to complete a passenger locator form (PLF) . All arrivals must fill in a PLF ahead of travel, regardless of vaccination status.