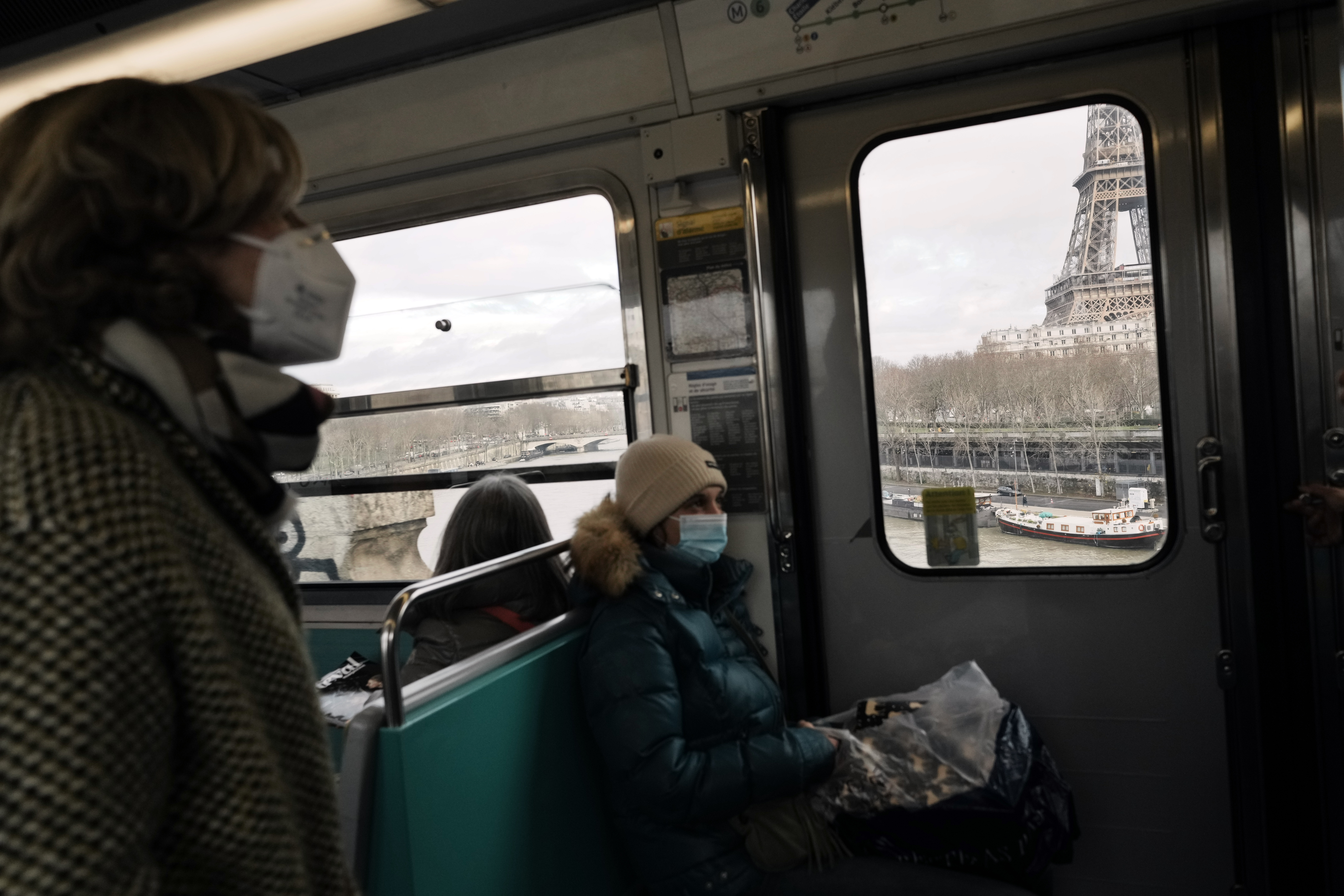 Faced with the onslaught of the omicron wave, which is causing daily infections of more than 200,000 people, France surrenders to the evidence and, from this Monday, will alleviate the isolation conditions of positive cases of coronavirus, provided they have completed their schedule vaccination, and eliminates that of close contacts. The declared objective is to avoid as much as possible a “disorganization” of key sectors of society due to massive absences from work on the return this Monday from the Christmas holidays.

As revealed this Sunday by the Minister of Health, Olivier Véran, the vaccinated positives, whatever the variant of covid-19 with which they are infected, should be isolated only for seven days, a period that can be reduced to five, if the test performed On the fifth day since the infection was confirmed, it is negative and the person has gone without symptoms for the previous 48 hours. For those who have not yet completed the vaccination schedule or who are not vaccinated, the isolation is maintained for 10 days, although they may break it on the seventh if the test carried out at that time is negative and they have been without symptoms for 48 hours. “We harmonize and simplify” the rules, said Véran in the Sunday Sunday Newspaper.

For their part, the close contacts of those infected should not be quarantined, as long as they are vaccinated and give negative in a first test carried out as soon as they know that they were with a positive. In addition, they must undergo new tests – antigens or PCR – two and four days after the first, to confirm that they are still not contagious. Given that in France the tests are free for all vaccinated (who have a Social Security card), these close contacts will receive the necessary antigen tests in pharmacies to follow up if they present the first negative result, as announced by Véran. In contrast, the quarantine for unvaccinated contacts will be seven days.

See also  Tributes to 'loving' dad, 37, found dead near busy road as three are held on suspicion of kidnap and murder

“We must avoid the destabilization of social and economic life,” said Véran to explain the decision to reduce isolation times, which had been advanced last week, although without specifying the deadlines, the Prime Minister, Jean Castex.

“Everyone understands that, if everyone is isolated, the country stops, which is detrimental, also for the health of the French,” added the minister, according to which “omicron is too contagious to be totally detained, unless we return to absolute confinement ”. France is preparing to exceed 10 million positives in the coming days, before the peak of the new wave is exceeded, according to Véran.

After the Christmas period, the great test will begin this Monday, with the return to class – the Government has not wanted to postpone the return to school – and to work for a large number of French people. The mask is once again mandatory outdoors in many areas of France – including the entire Paris region – even for children over six years of age, according to a decree published this weekend. In addition, from this Monday, new restrictions will apply, such as the prohibition of consuming food or beverages on public transport, even on long-distance trains, or in cinemas, theaters or sports centers. Nor can it be consumed standing up in bars or restaurants and the capacity of large events is reduced to 2,000 people indoors and 5,000 outdoors. Likewise, teleworking returns at least three days a week, preferably four, under penalty of heavy fines for non-compliance.