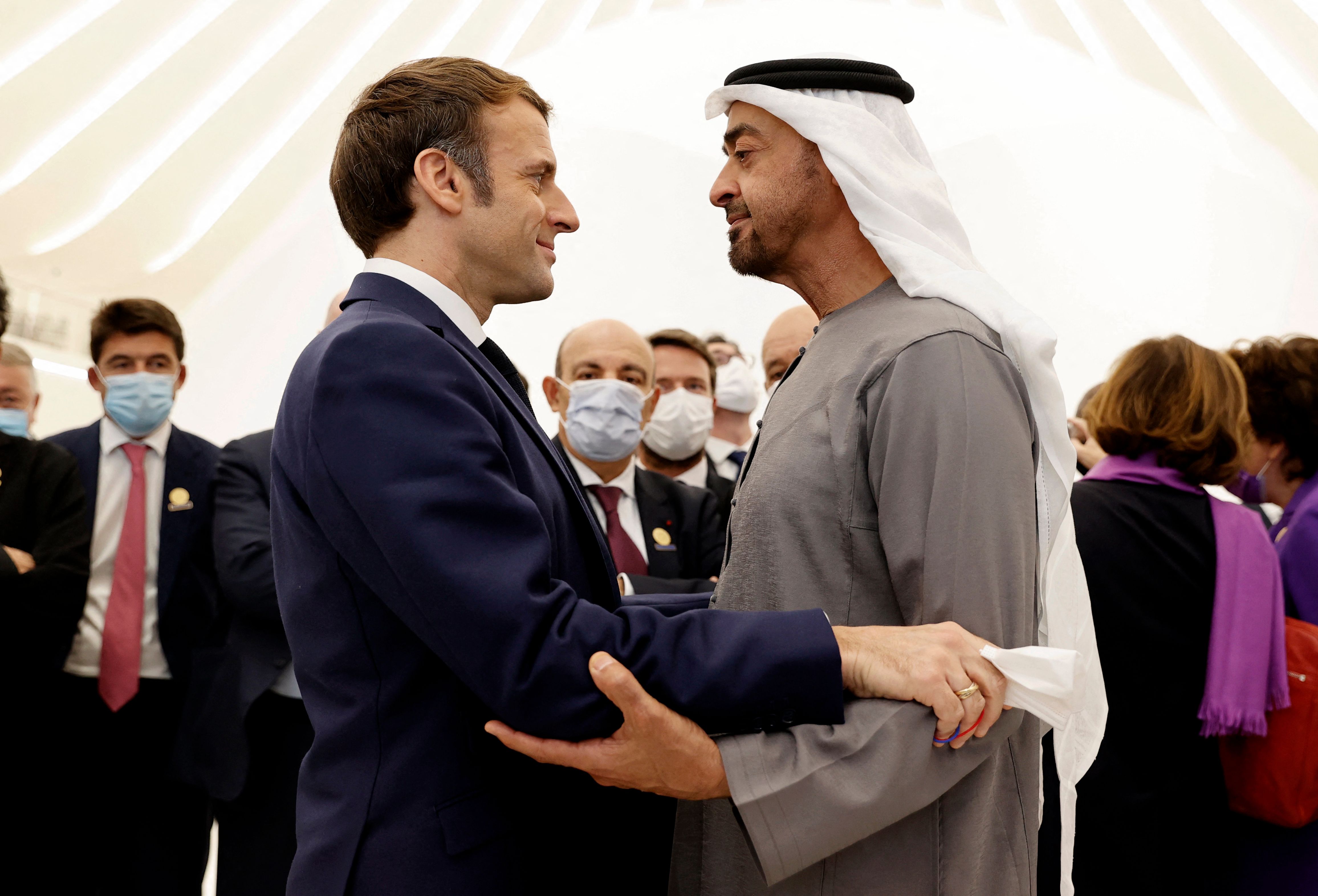 Three months after the disgust over the cancellation of Australia’s juicy commitment to acquire French submarines, after the creation of the Aukus military pact between London, Canberra and Washington, French President Emmanuel Macron celebrated the “historic” sale of 80 fighters on Friday Rafale to United Arab Emirates, one of the most important military contracts in the history of the French military industry.

The president also rejected criticism for doing business with a country questioned for its human rights management, at the beginning of a regional tour in which he will also meet with the controversial Saudi crown prince Mohamed Bin Salman (MBS), whose Alleged involvement in the murder of journalist Jamal Khashoggi has made him almost an international outcast.

The Emirati contract, which also includes the sale of 12 Caracal helicopters and associated elements, represents a sale for more than 17,000 million euros and represents “the largest military contract for French components in our history,” celebrated Macron. The agreement also shows, the French president pointed out, that the United Arab Emirates, currently the fifth most important client of the French military industry, considers France a “solid” and “reliable” partner that “keeps its commitments.” For the magazine Challenges, which had advanced the millionaire business, the contract in Dubai represents a whole “revenge” after the failed business with Australia, which had justified the abandonment of the pact with Paris in favor of another with the United States and the United Kingdom, arguing, among others, delays in the delivery of submarines. The Emirati purchase joins the recent supplemental order for 30 aircraft by Egypt, as well as 24 aircraft by Greece and 12 from Croatia. “An unprecedented figure that corresponds to 16 years of Rafale production at the current rate,” said the publication.

But the announcement has been accompanied by criticism of the fact that France, a country that claims to be an international defender of human rights, does business with countries accused of serious violations in this field.

The ecologist presidential candidate, Yannick Jadot, described as “shameful” that France “arms authoritarian regimes that disregard human rights and whose wealth is due to fossil fuels.” For the socialist candidate, Anne Hidalgo, “there is no compromise with human rights. It does not compromise with the values ​​that are the strength of France. The realpolitik it has its limits ”.

On the eve of the presidential tour, which also includes Qatar and, this Saturday, Saudi Arabia, the NGO Human Rights Watch had warned that “the sale of arms and dubious military alliances in the name of the fight against terrorism and to the detriment of human rights will be a stain on the diplomatic balance of Emmanuel Macron ”.

The French president rejected the reproaches, stating that the alliance with the Emirates fulfills the agenda of “peace, stability and the fight against terrorism” that France is pursuing in the region. “We cannot act in favor of Lebanon, Iraq, we cannot act against terrorism in the region (…) if we do not discuss with the whole world and maintain strategic and trusting relationships with partners who share our agenda,” he declared from Dubai . A reasoning that also serves for his meeting with Bin Salman this Saturday in Riyadh, he added. “Who can think for a single second that we help Lebanon, that we preserve peace and stability in the Middle East, if we say that we are not going to talk to Saudi Arabia, the most populous and most important country in the Gulf,” he said. “But that does not mean that I endorse anything, that I forget, it does not mean that we are not demanding partners (…) we act for our country and for the interest of the region.”