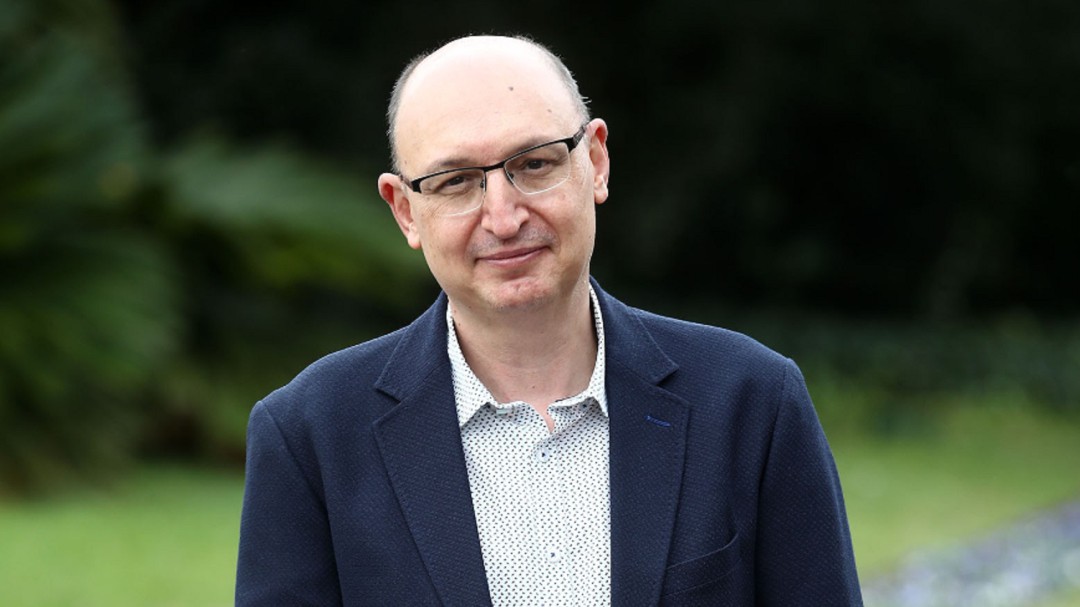 PRISA Media takes a new step in its strategy of digital transformation and generation of new formats with the creation of the new Video Area, which will be directed by Fran Llorente. The Video Area will concentrate the resources up to now dispersed among the different heads of the Group. Llorente, who will join in the coming weeks, will work in coordination with the editorial directors of the different media, both press and radio, for the development and expansion of new video content. In addition, it will focus on making all the content generated by PRISA’s headers profitable on audiovisual media.

With the appointment of Fran Llorente as director of the Video Area, and after the creation a few months ago of the Director of the Audio Area, PRISA Media takes an additional leap in its digital transformation with a determined commitment to the convergence of resources around a cross-platform structure that simplifies and makes the company’s organizational structure more efficient, optimizes resources and maximizes the scope of its contents with a global vision.

Carlos Núñez, executive president of PRISA Media, explains that “this appointment is due to the objective of conceptualizing and designing new video formats for the Group’s digital media platforms. The experience provided by Llorente in the new narratives allows us to decisively reinforce our commitment to the generation of innovative projects that maximize the value of our content and audiences “.

Fran Llorente (55 years old, Madrid) has a degree in Journalism from the Complutense University of Madrid. He has developed practically his entire professional career at RTVE, passing through different positions of responsibility as head of TVE News (2004-2012). Later, he was appointed Director of Projects and Corporate Strategies and director of RTVE Play, RTVE’s new digital platform, which has promoted this year 2021.

See also  Nuke proof doomsday plane: why has Boeing 747 E-4B been spotted in the UK - and what is the Flying Pentagon?

During his time at the head of TVE’s Informative Services, in which it was unanimously recognized as the best era of public television, the Telediarios achieved great international and national recognition, with more than 200 distinctions, including numerous awards from the Television Academy, the National Television Award in 2011 and the Ondas, both for the work of the network’s news services.

Between 2007 and 2009, Fran Llorente directed the program I have a question for you, also recognized with the Ondas award, an award that La 2 Noticias also received twice, one of the most innovative and innovative news programs, which he created and directed for 10 years , and that he presented occasionally together with Lorenzo Milá.

After his long informative period, he moved to the area of ​​new TVE formats, from where he created and co-directed, together with Santiago Tabernero, Torres y Reyes and Alaska y Coronas, and launched new innovation projects such as the episode of El Ministerio del Tiempo en reality virtual.

In the last three years, it has promoted the growth of RTVE Digital, the young digital channel Playz and the RTVE Lab, which in this time have been recognized with nearly fifty national and international awards, including two King of Spain Awards Journalism and three Ondas Awards.

On a personal basis, he has received awards such as the Javier Bueno Award, from the Madrid Press Association, or the Vázquez Montalbán Award, awarded by the College of Journalists of Catalonia “as a benchmark for quality, independence and professionalism in the field of television newscasts “.