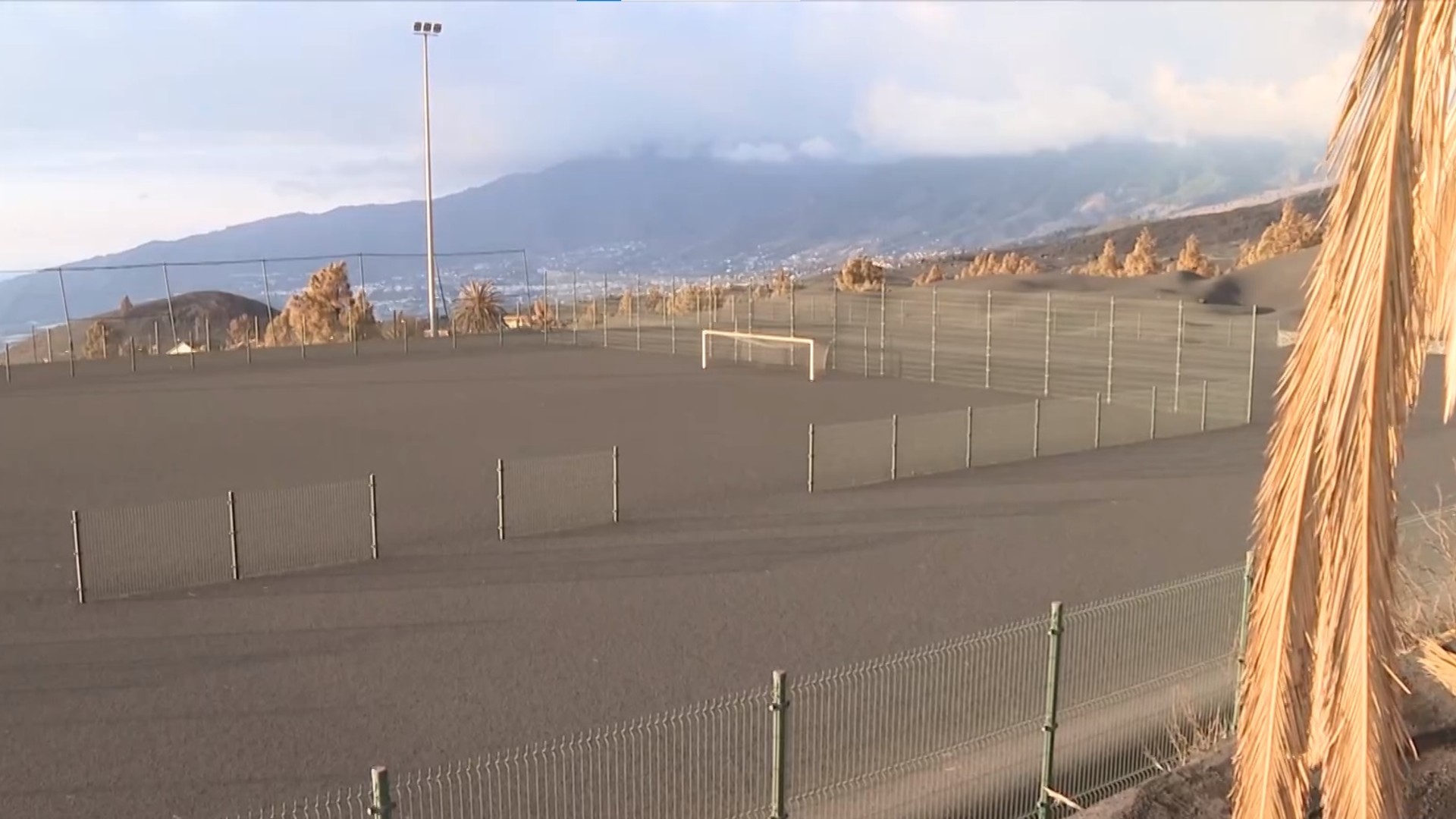 The Cumbre Vieja volcano has completed the fourth consecutive day without observable activity, so as confirmed by the Minister of Security and Emergencies of the Canary Islands, Julio Pérez, “there are still signs that the eruption has ended”, although, “not final yet“.

The scientific spokesperson for the Canary Islands Volcanic Emergency Plan (Pevolca), María José Blanco, has considered that this statement is compatible with the deadline for ending the eruption that scientists are asking for. he still has seven days left, and has ratified that “right now there is no volcanic activity: the eruption is stopped“.

Regarding the data observed in the last 24 hours, Blanco explained that the tremor is at the level of the background noise and that seismicity continues at levels similar to Thursday, at all depths. Regarding the deformations, it continues without tendency in all the stations of the network.

Blanco has pointed out that the emission of sulfur dioxide (SO2) into the atmosphere recorded on Thursday was average, but it is not related to a rise in magma, but rather to a surface magma solidification process existing in the ducts of the eruptive center.

The technical director of Pevolca, Miguel Ángel Morcuende, has insisted that the priority is the safety of the people and that the process is “stable and calm”, stopped, but registering still high temperatures in the casting as observed in the thermal cameras of the drones that monitor the emergency area.

“From the end of the emergency, to the beginning of reconstruction”

This Friday it was known that the Insurance Compensation Consortium has paid 73,500,000 euros in compensation for homes, vehicles, shops and industries destroyed by the La Palma volcano, corresponding to 546 requests, 19% of those received so far by those affected by the eruption.

The Consortium has received 2,813 requests for compensation to date, and of that figure it has managed 546, which has led to the payment of 460 payments for damages to 359 homes, 58 vehicles, 38 shops and offices and 5 industrial premises. Of the total payments, 63 million euros have been allocated to the affected homes, 275,000 euros to vehicles, 9 million to businesses and 400,000 euros to industries.

The General Director of Operations of the Consortium, Alejandro Izuzquiza, explained that in the 67 years of existence of the entity it is the first time that you have to face the damage caused by a volcanic eruption, something that nevertheless is foreseen in its provisions.

For his part, the counselor Julio Pérez has congratulated himself on the fact that the complex mechanism of regeneration is starting up with increasing speed, a sign that it is passing “from the end of the emergency, to the beginning of reconstruction.” The legal situation continues to be a volcanic emergency with a red traffic light with the limitations that this entails that, foreseeably at a close date, they will be reduced, Pérez has indicated.

This new calm situation would leave 1,193 hectares devastated by the sea of ​​lava flows since the beginning of the eruption, according to data from Pevolca, a figure that the European Copernicus program raises to 1,237.3, with 2,988 buildings destroyed.

Regarding air quality, this Friday the levels of particles smaller than 10 microns (PM10) have improved in Los Llanos de Aridane, going from extremely unfavorable to reasonably good at this station. In the rest of the stations, they remain at good levels. Sulfur dioxide (SO2) levels have been good in all seasons, without exceeding the hourly or daily limit values.

However, the likely entry of Saharan dust could contribute this weekend to increase the concentration of these particles in suspension.

Even so, Morcuende asks to increase caution in the access of neighbors to evacuated areas, where the presence of toxic gases persists.To do this, on Saturday the Military Emergency Unit joins the Civil Guard device in the accompaniment work to assess and measure gas levels. In any case, it is always necessary to ventilate homes well and avoid entering basements and garages, since gases are heavier than air and accumulate in the basement.

24 hours – How is volcanic tourism on La Palma? – Listen now