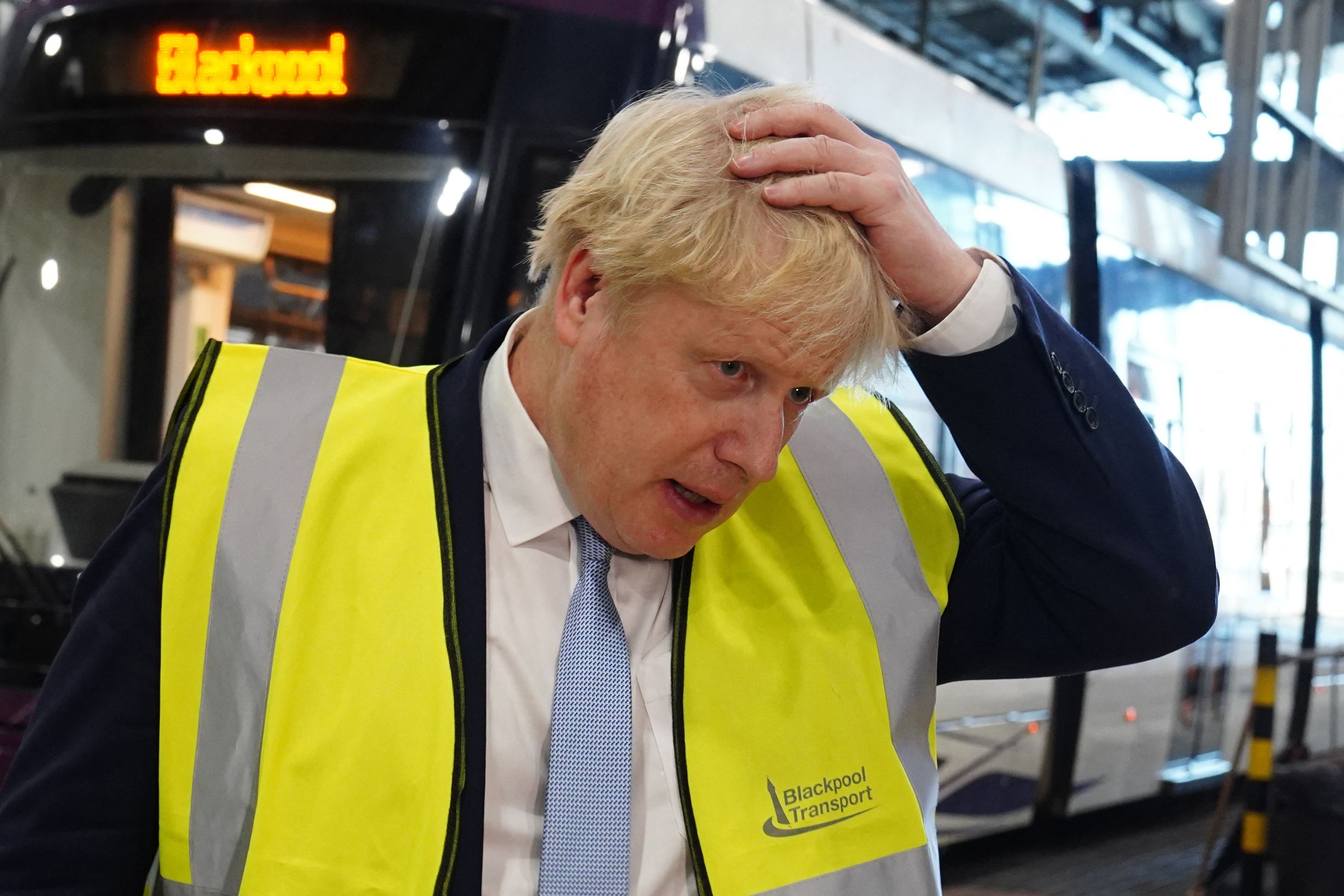 Boris Johnson’s desperate attempt to divert attention from the Downing Street party scandal has played a trick on him and caused four resignations from his team on Thursday for the unfortunate attack launched against the leader of the opposition. They are Johnson’s Director of Communications, an important adviser to the Prime Minister, his Chief of Staff and his main private secretary.

The episode that has motivated at least one of these departures occurred last Monday, when the British Prime Minister accused his rival, Labor Keir Starmer, in the House of Commons, of having given up prosecuting pedophile Jimmy Savile when he was Attorney General of the State. At that time, between 2008 and 2012, up to 500 cases of sexual abuse of minors and women by the well-known BBC presenter came to light, who died in 2011 without being tried for his crimes. It is more than proven that Starmer, who gave orders for a thorough investigation of what happened, had nothing to do with the initial indolence with which police and prosecutors dismissed the first accusations against Savile. However, the slogan against Starmer has spread on social networks, to which Johnson has wanted to cling. “The Conservative Party is Winston Churchill’s party. Now their leader parrots the slogans of some violent fascists,” Starmer said Wednesday in the House of Commons looking at the government bench. At least three deputies Tories They announced their request for the prime minister to resign shortly after, including the chairman of the Parliamentary Defense Committee, Tobias Ellwood.

Johnson finally tried this Thursday to qualify his words, with an explanation that sounded more like a justification for his mistakes than an apology: “I understand that he had nothing to do personally with those decisions,” he said, “I was referring to his responsibility at the head of the organization”.

Johnson’s mistake has not stopped taking its toll on him. The Minister of Economy and his potential rival for the leadership of the party, Rishi Sunak, came to reproach the Prime Minister for his words in public. “To be honest, I wouldn’t have said it. And I am glad that the prime minister has clarified it,” Sunak said.

The first casualties after the holidays

Downing Street Communications Director Jack Doyle announced his resignation on Thursday afternoon. It was one of the heads that, predictably, was going to roll as part of the in-depth remodeling of his team that Johnson planned to do to settle the party scandal.

However, his dismissal has something more dishonorable, because it seems to cover up the fiasco of the false accusation against Starmer. And because it comes just after an extremely trusted adviser to the prime minister, who has accompanied him since his time as mayor of London, has resigned from her position in protest at the slander launched against the leader of the opposition. “There was no reasonable basis for making such a claim, and it was not just the usual give-and-take in politics,” Munira Mirza, hitherto director of Political Strategy at Downing Street, wrote in her farewell letter. “It was inappropriate and partisan, and it used a horrific child sexual abuse case.”

See also  What does sending arms from the EU to Ukraine entail?

The former adviser demanded that Johnson make a public apology. After listening to her explanations this Thursday, she has not been satisfied and has left the ship.

Hours later it was learned that two others were added to these casualties: that of the Chief of Staff, Dan Rosenfield, and that of his main private secretary, Martin Reynolds.