Skip to content
Home News Formula 1 GP: Verstappen takes the most decisive pole of the year in Abu Dhabi | sports 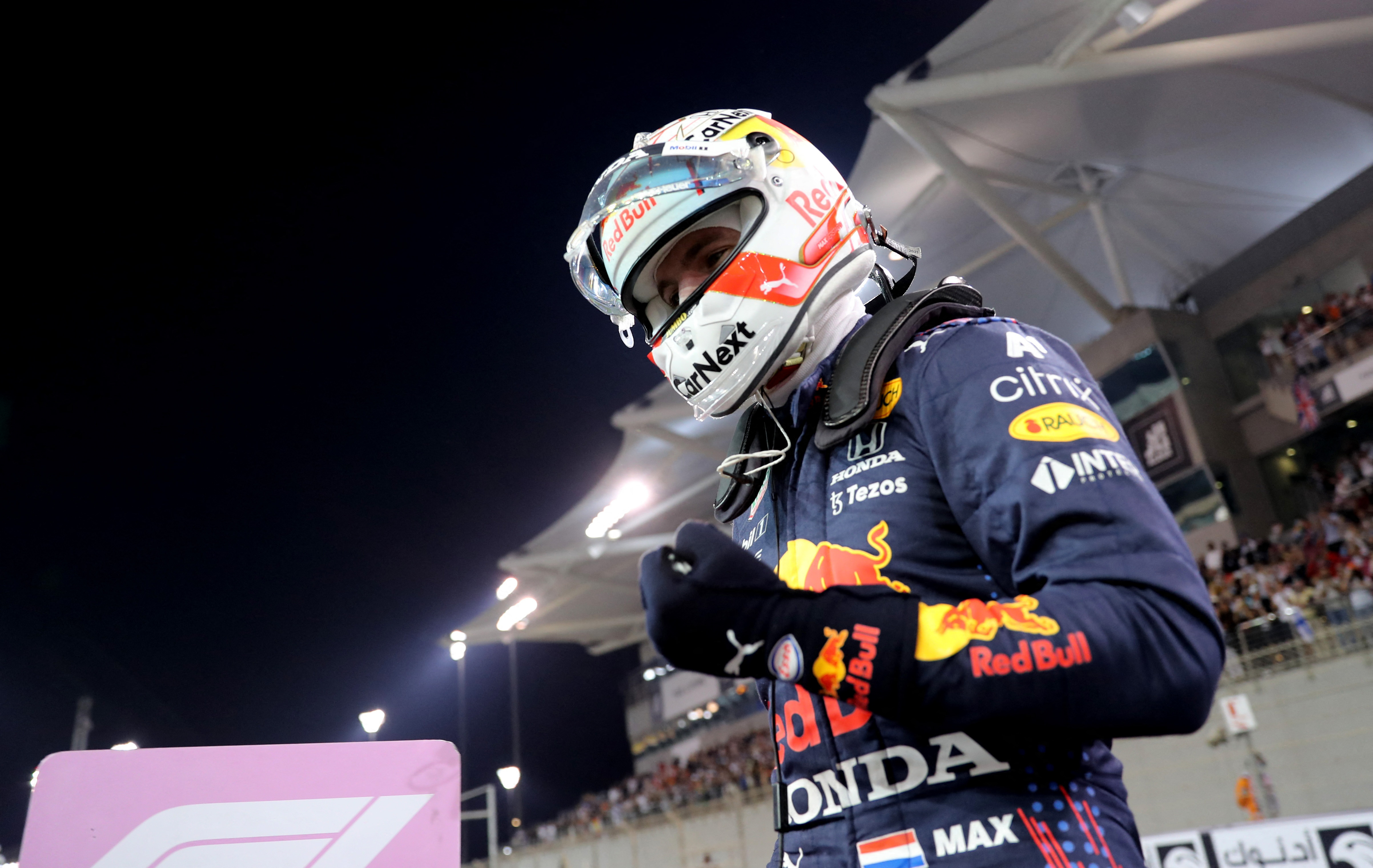 It has taken almost a decade and the most overwhelming cycle of dominance in the history of Formula 1 for two teams to play the World Cup again in the last grand prix of the course, in this case in Abu Dhabi (2:00 p.m., Movistar Formula 1 and DAZN), where Max Verstappen and Lewis Hamilton will compete this Sunday much more than the crown of 2021. The story is the one that the promoters of the great circus, the sponsors and also the fans had designed in their best dreams. The belligerence between the two corners has been rising in voltage to the same extent that the two protagonists were paired. The various clashes between the young Dutch aspirant and the omnipotent British have activated their respective teams, two giants like Mercedes and Red Bull, which are as good at projecting racing cars as they are at articulating campaigns to generate a current of favorable opinion, whether in the offices of the International Automobile Federation (FIA), in the stands of the circuits or in those who meet in front of the television.

After years of uncertainty, the popularity curve of the contest has followed an upward trajectory that will surely reach its highest point this Sunday, where the fans rub their hands before the duel in the mid-afternoon that is coming. There is no indication that better reflects the equality between Verstappen and Hamilton than the 369.5 points that both have in their boxes, and that simplifies the possible outcomes to the extreme: whoever finishes ahead of the other wins the jackpot, no matter how much if neither of them scored, it would be Red Bull who would sing the alirón, for the greatest number of victories of its pilot.

Mad Max accumulates nine wins for the eight of his opponent, who arrives more packed in the last round after having won the last three tests. The greatest distance between the two was the 32 points that separated them after the ninth stop on the calendar (Austria). Since then, the current champion has been reducing that margin, supported by the speed of the Mercedes engine of his car, although the parity in the second part of the exercise was tremendous. In the last eight appointments, the differential between the points that he has added the one and the other is only three points in favor of Hamilton (148 points by 145 of Verstappen).

The objective itself is colossal, and hence the level of aggressiveness of each other, especially as the curtain closes. While waiting for this last act, the confrontation between the two candidates and their teams reached the red last week, in Saudi Arabia, where a Verstappen could be seen totally unchained, which could only be contained by the commissioners, at the blow of sanction, a measure that led to the victimhood of Red Bull.

It is impossible to look at Hasselt’s boy and not see in him traces of that Hamilton who also revealed himself, in his case against Fernando Alonso, in 2007 and when both shared the McLaren garage. The Red Buffalo Troop is faced with a unique opportunity to deliver a brutal ax blow to Mercedes that highlights her muscle and self-confidence. Nobody imagined that the energetic structure would be able to qualify for the title by pushing the manufacturer of the star, the absolute dominator of the hybrid era (seven consecutive doubles since 2014) to the limit. Ferrari and McLaren saw each other so far that they practically erased themselves before they started, to focus on the 2022 car. Red Bull saw a possibility and went for it. Whatever happens at the Yas Marina, that is already a victory.

As always, the start will be key, even if the strategies of Verstappen and Hamilton are opposite. The first, which will start from pole position You will have to face the first round of laps with the softest tires. The second will do it with the medium specification, which will allow you to stop later. In the most decisive timed of all, Red Bull nailed a perfect slip plan to perfection, in which Checo Pérez sacrificed his first attempt on a fast lap to pull his teammate, who was half a second ahead of Hamilton, who will start the second. Carlos Sainz will do it the fifth and Fernando Alonso, the eleventh in a day that is coming anthology.

Verstappen and Hamilton have spent the last races focused on not losing the World Cup, in Abu Dhabi they can only go out to win it.