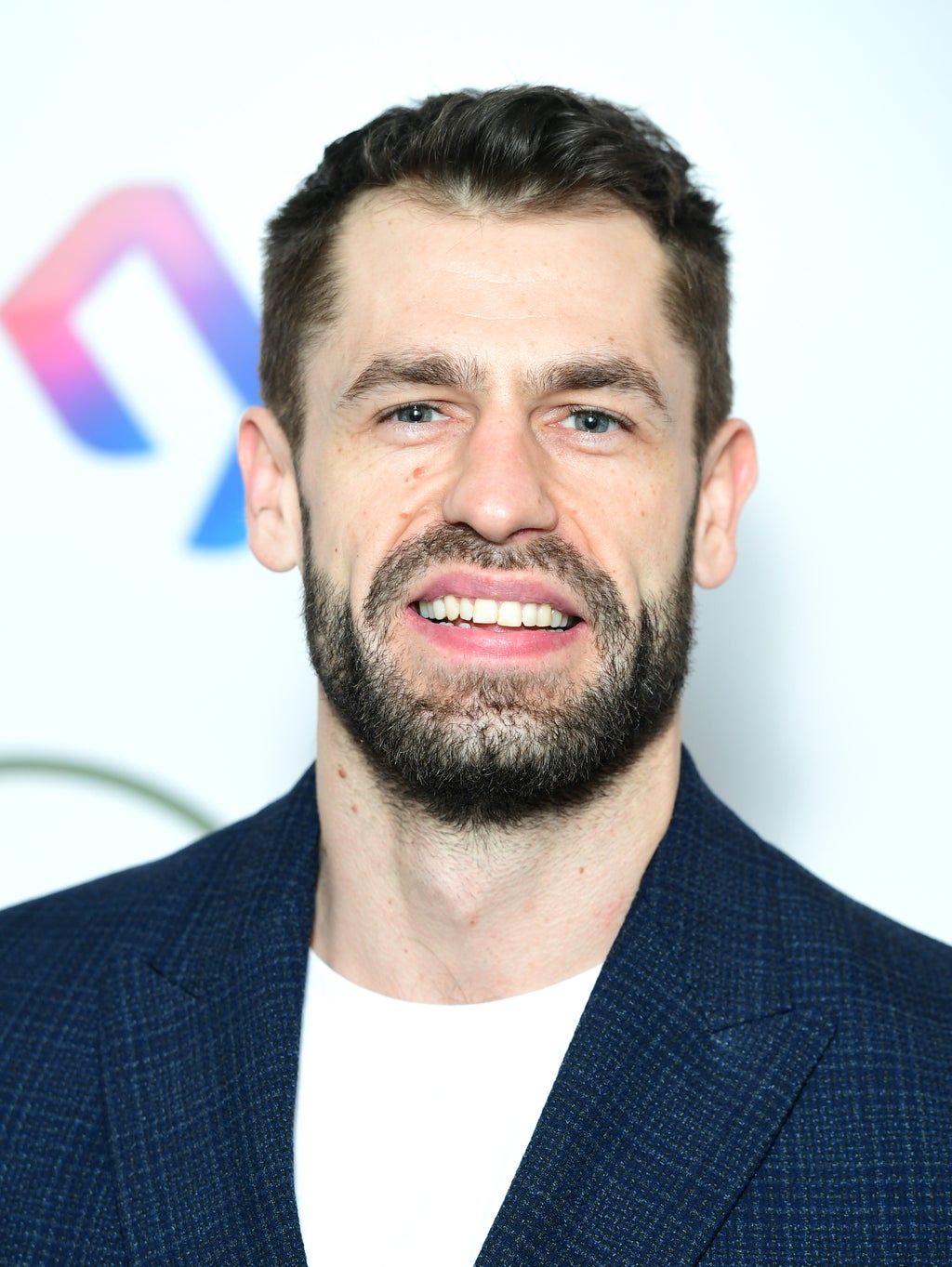 Former Strictly Come Dancing champion Kelvin Fletcher is calling on people in the farming community to check in on loved ones as he pledged his support for a campaign about mental health in the industry.

The ex-Emmerdale star, who last year bought a 120-acre farm in the Peak District is supporting the Farm Safety Foundation’s Mind Your Head campaign.

The foundation, a farm safety charity known as Yellow Wellies, said many people living and working in rural communities “are suffering and doing so in silence”.

There were a total of 44 suicides registered in England and Wales of those working in the farming and agricultural industry in 2020, according to figures from the Office for National Statistics (ONS).

The foundation said a recent study showed that mental health issues among farmers and agricultural workers are of growing concern and are having a direct impact on safety on farms.

A survey of 450 farmers under the age of 40 found that 92% suggested poor mental health is the biggest hidden problem facing farmers today – up from 82% in 2018.

Meanwhile, a separate survey of 250 farmers over the age of 40 found 84% said it is one of the biggest problems farmers face.

Fletcher, 38, said: “I feel really privileged to have been welcomed so warmly by the farming community, who have supported me so much since I started my farm last year.

“Before joining farming, I had no idea the community was so heavily impacted by bad mental health.

“Campaigns like Mind Your Head are so important if we’re going to chip away at the stigma that surrounds mental illness in the industry.

“If one person reads about Mind Your Head and decides to reach out or to check in on a loved one, that’s a step in the right direction.

“Please, be that person and start the conversation. You never know how much it could mean to someone struggling silently.”

Stephanie Berkeley, manager of the Farm Safety Foundation, said: “As an industry, I think it is time we deal with the issue of poor mental health head on.

“We need to talk about our feelings and let everyone living and working in farming know that it’s completely OK to have feelings, good and bad, but it’s also important to let them out.

“Life isn’t always as it seems, we don’t post on social media about the days that we wished we didn’t get out of bed or the days we didn’t feel like it.

“Most people feel the pressure to keep up with everyone’s ‘perfect’ life.

“My father always advised me to never judge anyone unless you walked in their shoes, these are words that I live by, as it is important to know what is really going on behind the smile, or even their grumpy demeanour.

“Many living and working in rural communities are suffering and doing so in silence.

“As an industry, it’s time to ease the pressure, stop expecting people to be perfect and start talking openly about feelings with people you trust.”

The campaign runs from February 14 to February 18.