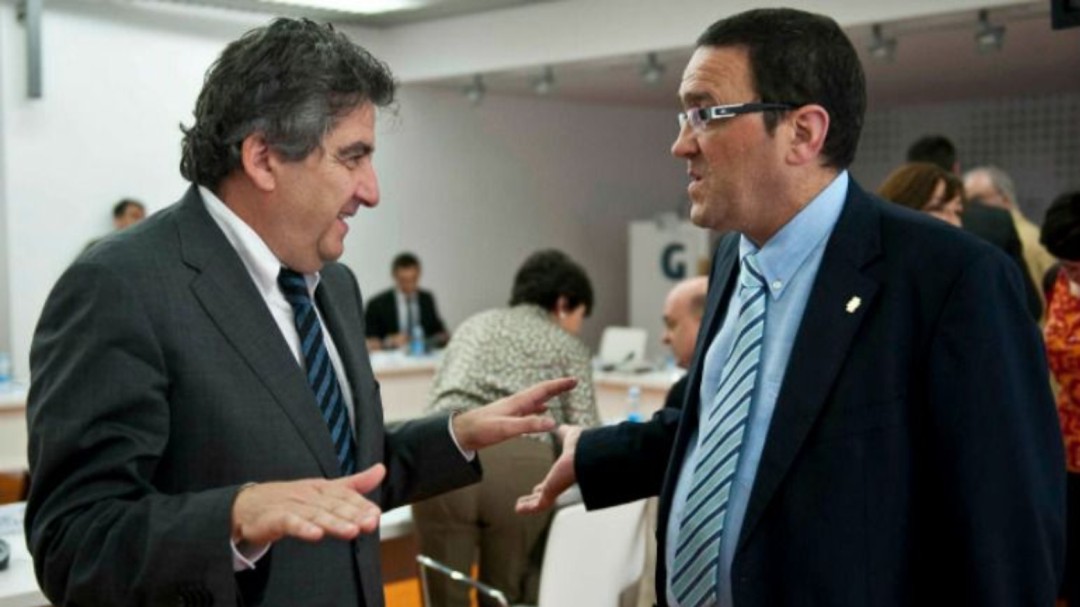 Different ex-officials of the Popular Party have initiated an offensive against the judge of the National Court, José Ricardo de Prada, to remove him from those procedures in which they are going to be tried, after the party has indicated him as the person responsible for the sentence for the first time of the Gürtel, which involved the motion of censure against the Government of Mariano Rajoy.

An indication that is maintained despite the fact that the sentence was not a personal decision of the magistrate but rather a collegiate decision with his partner Julio de Diego, and that the Supreme Court confirmed the ruling last October, condemning the PP and corroborating its box b.

As the SER advanced, the former Valencian president, Francisco Camps, has submitted a letter to remove the judge from the court that will sit him on the bench for allegedly favoring the hiring of the Gürtel plot in different ministries of the Valencian Community.

Plagiarized texts for a common purpose

Now, the former director of Madrid’s Canal Isabel II, Arturo Canalda, also challenges De Prada in the Lezo case, and his writing is identical to that of Camps. They use the same words and even the underlining and bold are the same, despite the fact that their lawyers are different and face different procedures.

Both state that “their relationship with the PSOE and United We Can is so notorious and intense that there is no contrast or accreditation whatsoever in this regard.” They describe in their dismay that in 2018 the then Minister of Justice, Dolores Delgado, included him in the commission of experts that should advise on the expansion of Universal Justice, ignoring the international prestige and extensive experience taken into account for the appointment, because José Ricardo de Prada was not only the speaker of the pioneering sentence of former Argentine military officer Adolfo Scillingo to 640 years in prison for crimes against humanity, illegal detention and torture, but is also part of the list of experts of the European Commission for advice in international cooperation, and he is the only Spanish magistrate in the International Criminal Court and magistrate in the Bosnia-Herzegovina Tribunal for War Crimes.

An “aversion to the PP” that was rejected by Justice

They also coincide in reproaching the judge for an alleged “aversion” and “obvious animosity” towards the PP, although the plenary session of the National Court, in October 2019, rejected those same arguments when the Popular Party and former treasurer Luis Bárcenas joined forces to separate to this magistrate of the process who was going to judge the payment in black by the headquarters. Camps and Canalda challenge Judge De Prada for an “aversion” to the PP that the National High Court rejected.

His arguments are again identical when stating that the magistrate was proposed as a member of the General Council of the Judiciary by the PSOE and United We Can in 2018 and 2021 respectively, which is why Concepción Espejel was challenged in the Gürtel case. But unlike her, José Ricardo de Prada was not chosen nor has he held this position.

Not only Francisco Camps or Arturo Canalda ask to remove Judge José Ricardo de Prada. The former general director of Healthcare of the Valencian Generalitat, Rafael Peset, who will sit on the bench next to Camps, has also challenged him with similar arguments.