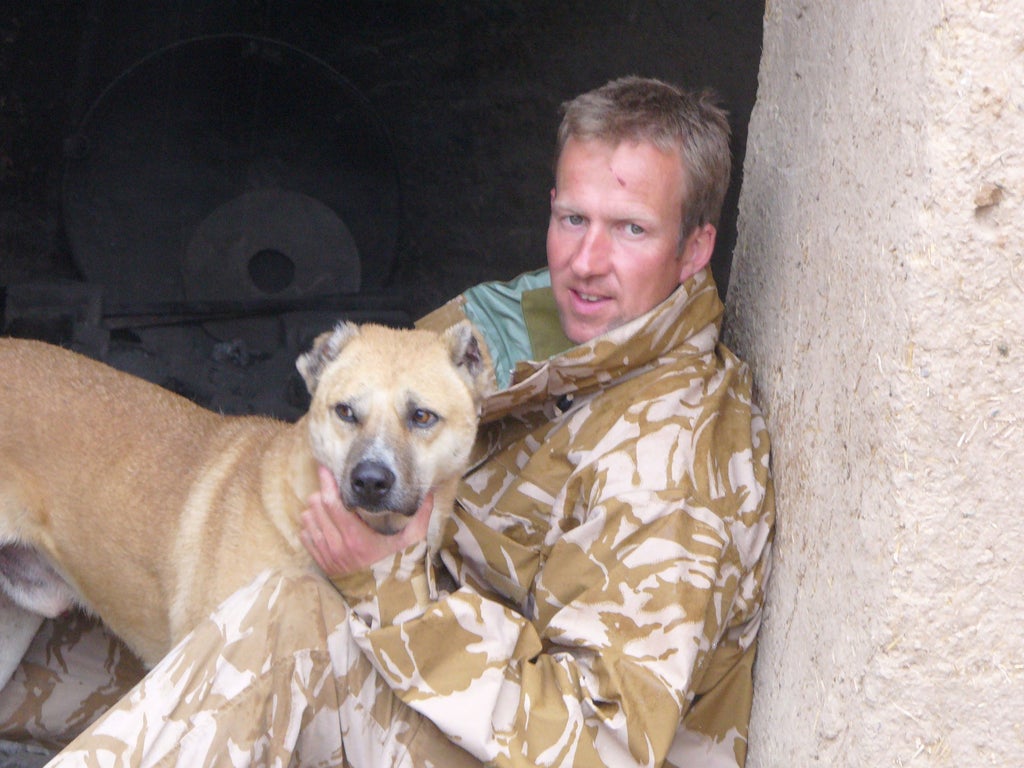 The Foreign Office’s top civil servant has apologized to a parliamentary committee for misleading evidence over memos linking Boris Johnson to the evacuation of dogs and cats belonging to ex-Marine Pen Farthing from Afghanistan.

And a senior member of the committee said it was now “difficult to have confidence that MPs are getting full answers from the department about the controversial airlift.

Foreign Office permanent secretary Sir Philip Barton and the PM’s Afghan envoy Nigel Casey insisted in a hearing on 7 December that they were not aware of a message attributing the decision to Mr Johnson.

They were told about a message from the PM’s parliamentary private secretary Trudy Harrison to Mr Farthing telling that staff from his Nowzad charity had been cleared to leave via Kabul’s airport. Sir Philip said at the time he was “not aware” of the message and Ms Harrison has since insisted it was sent in her capacity as a constituency MP.

But a leaked memo from the office of Foreign Office minister Zac Goldsmith, sent at the time of the airlift last August and revealed this week, said the PM had “just authorized their staff and animals to be evacuated”.

The BBC reported another email from the same day, which said then foreign secretary Dominic Raab was “seeking a steer from No 10″ on whether to call Nowzad staff forward.

And another email from Mr Casey showed the envoy asking the national security adviser “to seek clear guidance for us from No 10 asap on what they would like us to do”.

In his letter, Sir Philip said he wanted to “apology for the inadvertently inaccurate answers” given to questions from the cross-party committee at the 7 December hearing.

“On the day the email was sent, Nigel was almost entirely focused, in his role as Gold in our crisis response, on the terrorist threat to the evacuation,” he wrote.

“As Nigel said the committee on 25 January, he has no recollection of having seen emails in which staff attributed this decision to the prime minister. Nor do I.”

In response to a senior member of the Foreign Affairs Committee, Labor MP Chris Bryant, said: “The disaster of our withdrawal from Afghanistan requires the highest level of scrutiny. Parliament can only do this if there is transparency from government.

“Since we published internal Foreign Office emails earlier this week, further emails have come to light that make it difficult to have confidence that we are getting full answers from the department.”

Whistle-blowers and MPs have criticized the airlift of 173 animals being looked after by Nowzad on the grounds that it drew on capacity at Kabul airport that could have been used to rescue people. 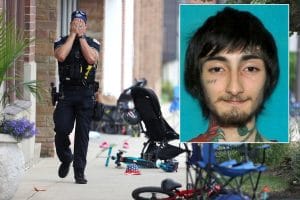 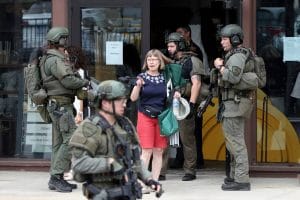 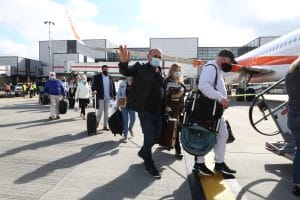