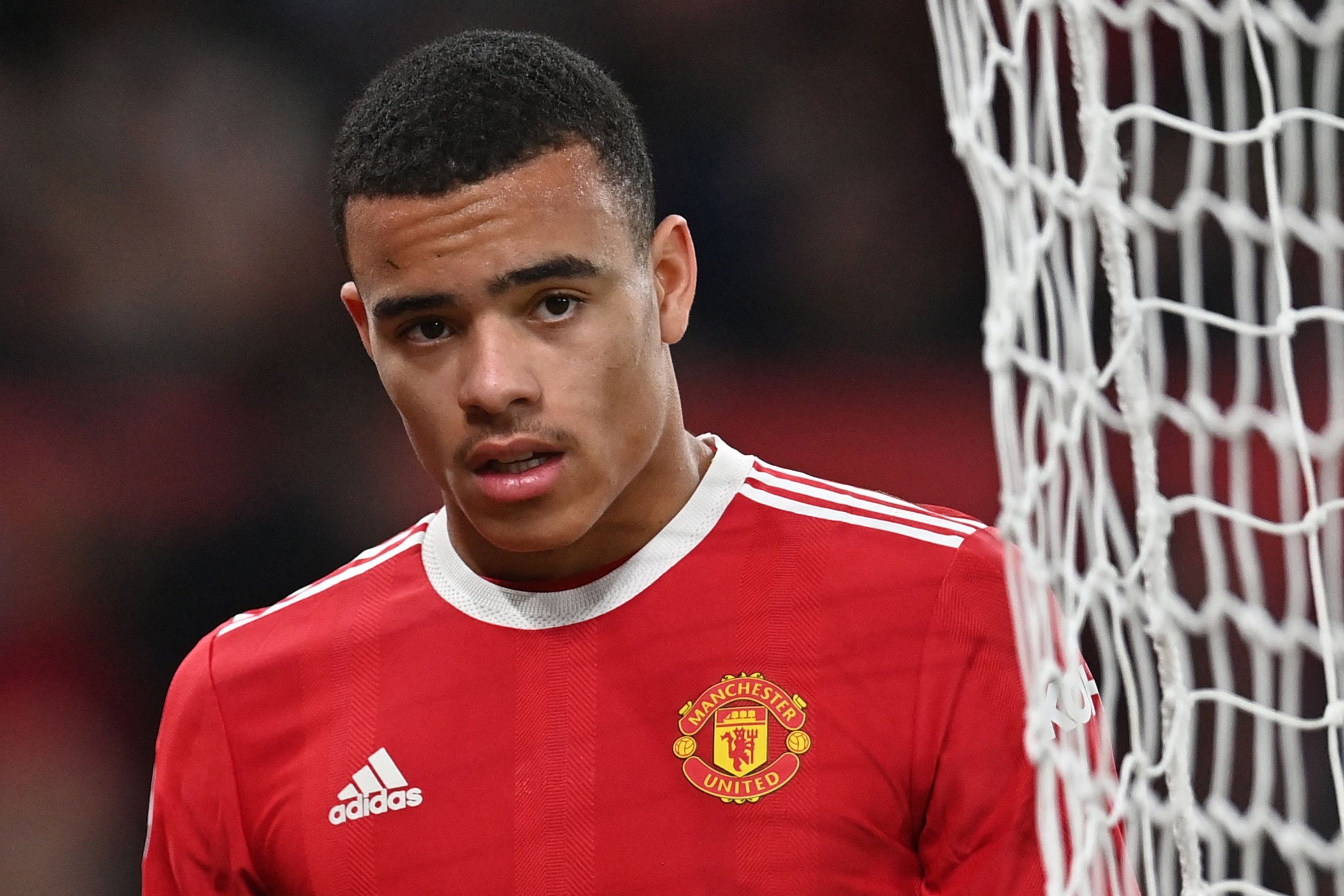 A week ago, one of the most promising players in England and Manchester United, Mason Greenwood, was arrested on suspicion of rape, assault and threats after a 19-year-old girl posted images and recordings on Instagram accusing him. The 20-year-old player was released on bail three days later while investigations continue. The club has separated him from the team until the situation is clarified.

Benjamin Mendy, French defender of Manchester City, appeared before the judge on Wednesday, who informed him that there are already nine accusations against him, including seven for rape, after being denounced by four women. The attacks would have occurred between October 2020 and August 2021, when he was arrested. The 27-year-old player was released on bail in early January after spending five months in pretrial detention.

That same Wednesday, the Raith Rovers women’s team announced that it is leaving the club, whose first team plays in the Scottish second division, in protest at the decision to sign David Goodwillie, a 27-year-old player who in 2017 had to pay compensation a woman for having raped her along with a teammate. Goodwillie was never prosecuted, but the woman, Denise Clair, waived her right to anonymity to seek damages in a historic civil suit. The footballers were sentenced to pay him 100,000 pounds.

Raith Rovers had justified the signing for “strictly football” reasons, but the women’s team’s protest, which caused a stir and was seconded by Scotland’s chief minister, Nicola Sturgeon, forced its leaders to back down in 24 hours and apologize.

Those things obviously don’t just happen in the UK. Just two weeks ago, the last judicial instance in Italy ratified the sentence of nine years in prison issued in 2017 against the Brazilian player Robinho for a rape perpetrated while playing for Milan. Robinho, 37, lives in Brazil and cannot be sent to Italy because Brazilian law does not provide for the extradition of its nationals. But he runs the risk of being arrested and extradited if he travels to any of the more than 70 countries that do have an extradition agreement with Italy, including members of the European Union, Argentina and the United States, for example. In Spain, the coach of the women’s Rayo, Carlos Santiso, cheered a gang rape.

Sexual violence cannot always be proven in court and often depends on the word of the alleged victim and the alleged aggressor. Precisely for this reason, many cases end in acquittal and many more do not even reach the courts or are not even reported: the police and public opinion tend to believe the player more than the women, often very young, whom they suspect that “they wanted something”.

But if all those cases of violence against women committed (or allegedly committed, in the cases of Greenwood and Mendy) by soccer players had been acts of racism, we would be experiencing, and rightly so, a colossal controversy. Gender violence hardly generates outrage in the world of football. Perhaps because racism is usually a fan thing, but these abuses of women are committed by the main raw material of soccer: soccer players. Perhaps precisely for this reason there are so many players who feel untouchable and entitled to do what they want.

“The Premier and the Federation must implement a policy against gender violence,” demand the activists of Level Up, an organization that defines itself as “a community of feminists in the United Kingdom whose mission is to end all kinds of gender injustices”. gender”. “Currently, the Premier does not have any disciplinary or investigative policy or procedures for players accused of gender-based violence,” they denounce.

See also  The United States prepares for diplomacy "or aggression"