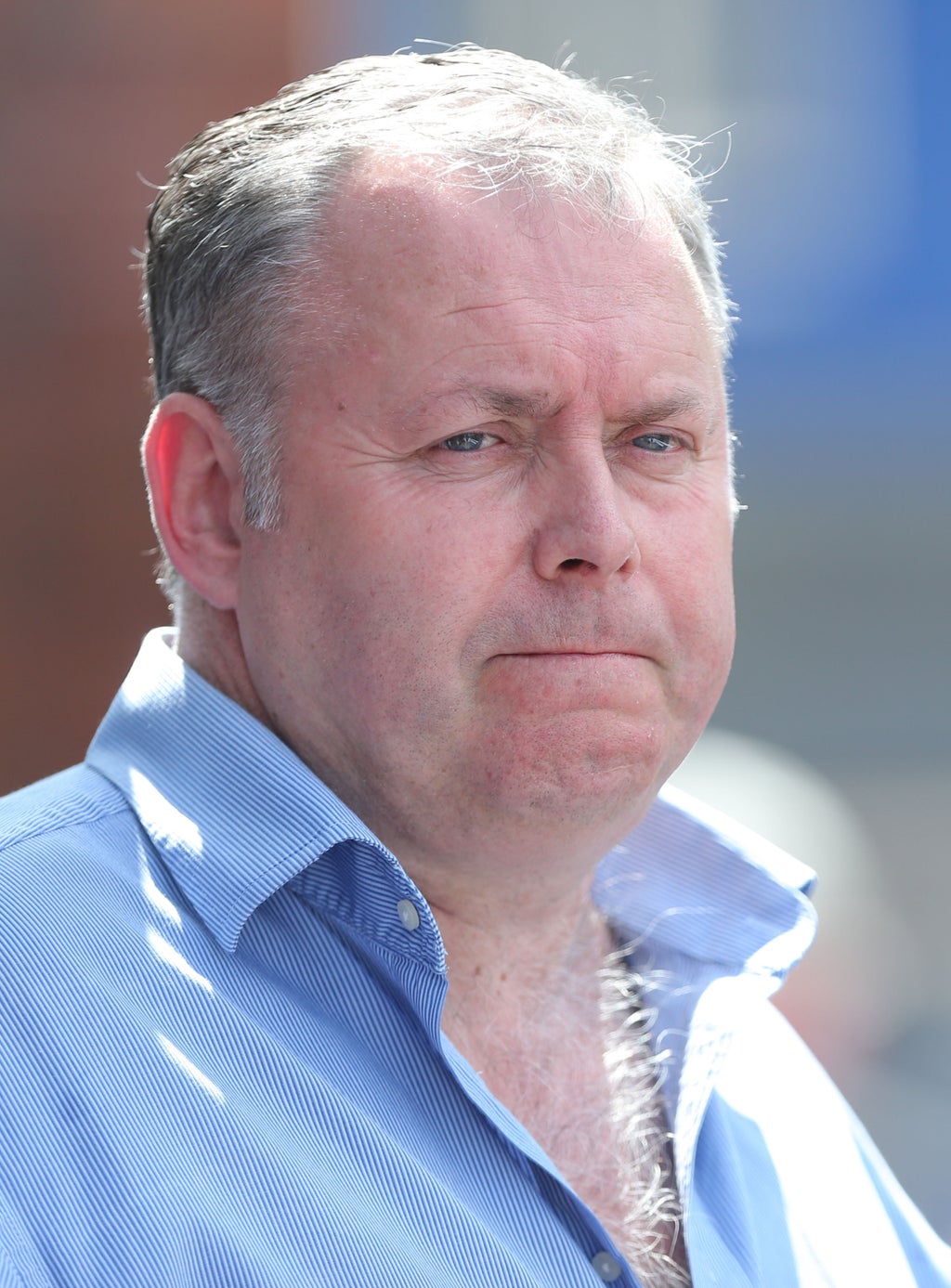 The Argentinian striker died alongside David Ibbotson, 59, when their Piper Malibu aircraft crashed into the English Channel close to Alderney on January 21, 2019.

The 28-year-old had been flying to Wales from France to join Premier League club Cardiff City in a £15 million transfer from Ligue 1 side Nantes.

Mr McKay was barred at the time from acting as an agent in the transfer in his own right because he was an undischarged bankrupt, but was working for his son Mark McKay’s firm.

An inquest into the player’s death at Bournemouth Coroner’s Court previously heard that Mark McKay had acted on behalf of Nantes in the deal.

His father arranged for Mr Sala to fly back to Nantes after a medical exam in Cardiff on January 18.

Giving evidence on Thursday, Willie McKay said he had called David Henderson, a pilot he had used many times, who then contacted Mr Ibbotson because he was unavailable.

“He had no commercial license to carry paying passengers.”

Willie McKay replied: “I never knew anything about his business, all I knew is that we’d phone him and ask him to take us somewhere.”

The agent was read a statement from Mr Henderson alleging he had told Mr McKay the flights were private, and that he had no license to act as an air taxi or run charter flights.

Mr McKay said he had never heard this, and claimed he could not remember if he paid Mr Henderson in cash despite taking 20 flights with him over the previous 14 years.

In an angry outburst, Mr McKay said: “This is a character assassination. I don’t want to hear any more of this, I came here to say what actually happened.”

He denied ever meeting Mr Ibbotson, despite a text message he had allegedly sent him telling him to come to his house and collect £270 in cash.

Ms McGahey said: “These are unofficial gray flights and you knew they were.”

Mr McKay had to be repeatedly interrupted by Coroner Rachael Griffin when he became angry about lines of questioning.

At one point she was forced to remind him that contemplate of court is an offense that can carry a sentence of imprisonment.

Matthew Reeve, for Mr Sala’s family, asked why Mr McKay had not offered his family’s own plane, a King Air 200, to transport the player.

Mr McKay said it was because the plane was getting its propellers serviced, but Mr Reeve suggested the company servicing the plane were refusing to release it until the McKay family paid its bill.

The agent replied: “This is to discredit me. I came here in good faith. It is of no relevance at all whether I owe anyone money.”

Earlier, Mr McKay had said he only wanted to help Mr Sala get home, and claimed Cardiff City had “abandoned” him.

Asked if there was anything he wanted to tell the inquest, he said: “Myself, Jack and Mark tried to help Emi to get home – publicity wise what we went through is hell.”

The inquest has heard Mr Sala was overcome by toxic levels of carbon monoxide poisoning prior to dying from severe head and chest injuries consistent with a plane crash.

On Wednesday, the jury was told that Mr Ibbotson had been barred from flying the Piper Malibu by its owner after receiving two notices of airspace infringements from the CAA. He had continued to fly the plane without her knowledge of it.

The inquiry is due to last around a month.

See also  “I suddenly felt very, very alone,”: The plight of Ukrainians staying behind to fight against Russia