A video taken at Manchester Airport this morning showed a huge queue for TUI bag-drop as families continued to getaway for the half-term break.

The footage, taken at around 3.30am, showed the line snaking out of Terminal 2 and stretching down the full length of the sky tunnel. One passenger told the Manchester Evening News that he spent two hours in the queue before checking in his luggage.

He said the queue ‘was getting bigger’ throughout the morning. Another passenger said on Twitter that the TUI queue was around three hours long.

READMORE:‘Hundreds’ of TUI passengers told by TEXT their holiday is canceled after ‘eight-hour’ Manchester Airport wait

This follows a chaotic weekend at the airport with reports of passengers facing huge queues, getting stuck on plans for hours and being met with baggage issues. On both Saturday and Sunday, TUI bag-drop was reported to be extremely busy with the line stretching out of the terminal.

On Saturday, Jo Darbyshire told the MEN she ‘expected the TUI queue to be bad’ but what she faced was ‘worse’. “The queue is almost the entire length of the linkway from the station and the Radisson to the T2 building,” she said.

“We expected the queues to be bad and maybe about an hour but it’s worse than that. We’re just hoping security won’t be as long too. We had booked the executive lounge but don’t think we are going to get any time in there at all now.It’s taken us over an hour to get to the entrance of T2, where there is a massive queue for the bag drop.”

Jo said it took them an hour and a half to get through the bag drop queue, before heading to security. “You can understand why people are arriving so early when it’s like this,” she added. “It’s not the best way to start a holiday.”

Over the weekend, a TUI spokesperson said Manchester Airport was very busy due to the start of the May half-term and TUI team members were ‘working hard to check everyone in’ and ‘doing everything we can to limit any queues’. On Friday (May 27), TUI released a statement apologizing for those affected by flight delays.

In the statement, TUI said: “We would like to apologize to some of our customers who have experienced flight delays in recent days. As the UK’s biggest holiday company, our priority is to take customers on holiday safely.

“We continue to work closely with our airport partners to monitor the situation and continue to provide the best possible holiday experience for our customers. We are doing everything we can to limit any flight delays, which can happen from time to time for various operational reasons .

“On the rare occasion flight delays do take place, we will do everything we can to support our customers, through direct communications and providing overnight accommodation and transfers where needed, as well as meals and refreshments. We’d like to remind customers not to arrive at the airport too far in advance of their flight, as this can contribute to terminal queuing delays.

“Standard check-in opens at least two and a half hours before departure time for short and mid-haul flights, and at least three and a half hours before departure for long-haul flights. At some airports, we are able to offer day before bag drop and self-service bag drop.You can find more information about these services, as well as our advice for making your airport experience as smooth as possible here.”

In a statement on Sunday, Manchester Airport apologized for the disruption faced by passengers, and explained that delays at check-in and baggage reclaim are the responsibility of airlines and ground handling firms, which run their own services.

They added that they were ‘in contact with the senior management teams of the relevant airlines and ground handlers’ to ‘understand the cause of these issues’ and said they would be supporting their efforts to resolve the issues as quickly as possible. 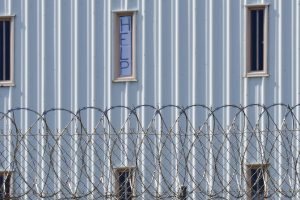 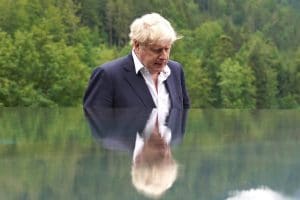 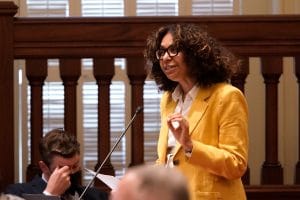 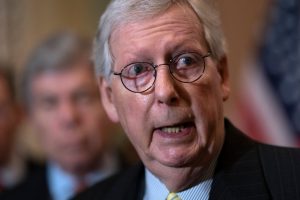