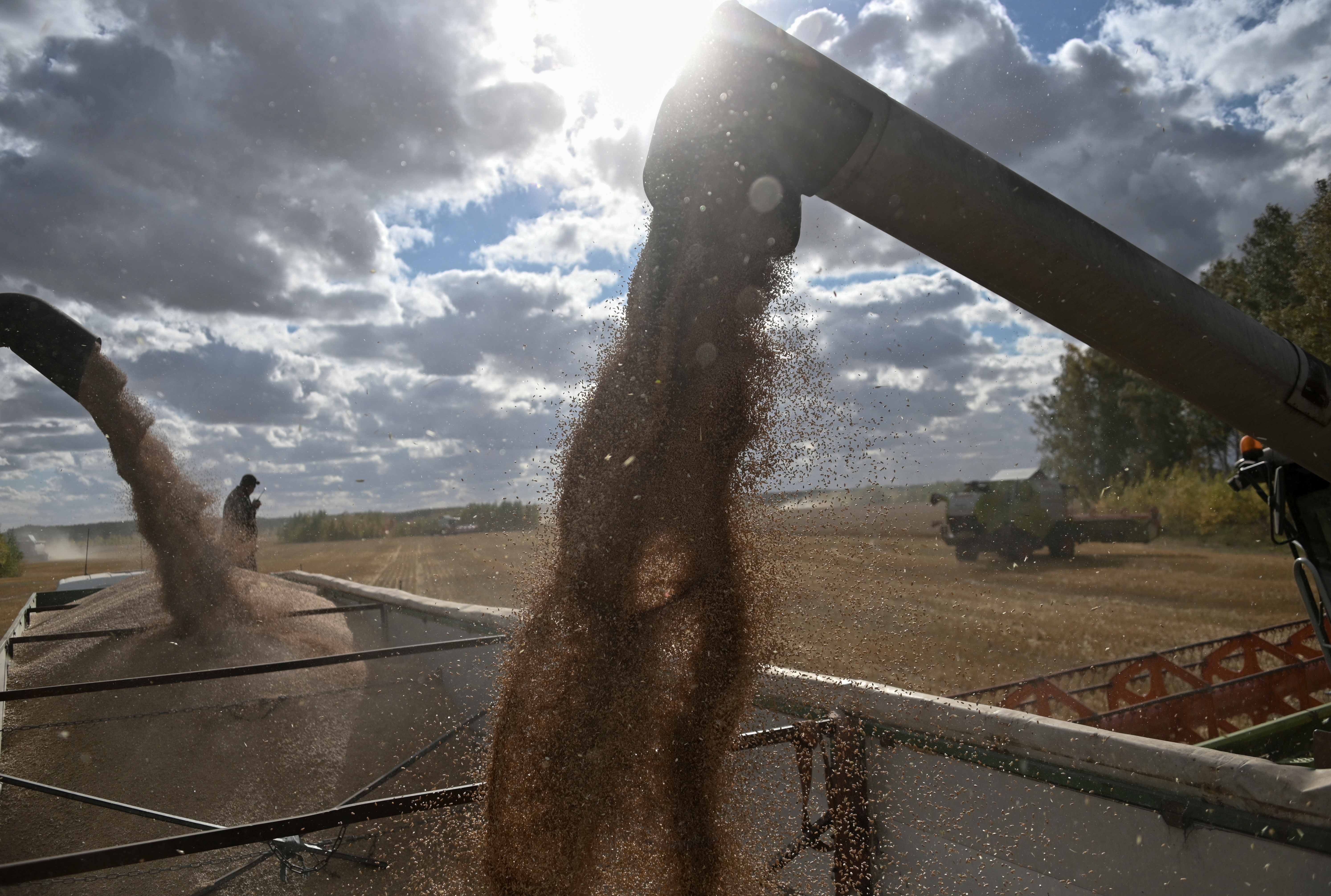 Food prices continue to skyrocket. The food price index, which is prepared monthly by the Food and Agriculture Organization of the United Nations (FAO) and which includes developments throughout the world, closed last year with an increase of 28.1%. All the sub-indices (cereals, vegetable oils, dairy, meat and sugar) closed 2021 with robust increases, the highest in many years, according to figures published this Thursday by the Rome-based body: to find a higher level High in real terms, we must go back to the mid-1970s, when general inflation rates were in the double digits.

December, however, partially corrected the course of the previous months: the FAO index closed with a slight decrease of 0.9% compared to the figures of the previous month, mainly thanks to the moderation of vegetable oils and sugar. However, Abdolreza Abbassian, an economist at FAO, warns that “the high cost of inputs, the pandemic and growing climate uncertainty leave little room for optimism.” Everything, underlines in the note released by the United Nations agency, “despite the fact that normally high prices lead to an increase in production.”

In 2021, the general climb was led by vegetable oils, which closed the year just ended at record highs after registering a rise of close to 66%. In December, on the other hand, their price fell by just over 3% thanks to the cheaper sunflower and palm, while soybeans and rapeseed maintained their vigor. Although lower, the rise in sugar was also relevant, which soared 37.5% in 2021 as a result of consumption, which woke up in 2021 from the lethargy in which the 2020 confinement plunged it.

Cereals, the basis of the diet throughout the world, became more than 27% more expensive last year, to their highest level since 2012. Two of the most common, corn and wheat, scored a 44% and 31% respectively, given the confluence of a growing demand and a slightly decreasing supply. A double circumstance that, according to the FAO, has been especially pressing in the case of the large wheat exporters (Russia, Canada, the United States, France, Ukraine). The counterpoint is rice, which completes the trio of key grains in humanity’s diet and which fell 4% cheaper, escaping the generalized increases. An especially relevant respite for Asia, where its consumption is especially intense.

In the field of foods of animal origin, dairy products (milk, powdered milk, butter and cheese) rose almost 17%, driven by rising demand – especially from Asia – and limited exports in the main producing countries. Meat, for its part, became more expensive by 13% last year, driven by sheep and, to a lesser extent, by cattle and poultry.