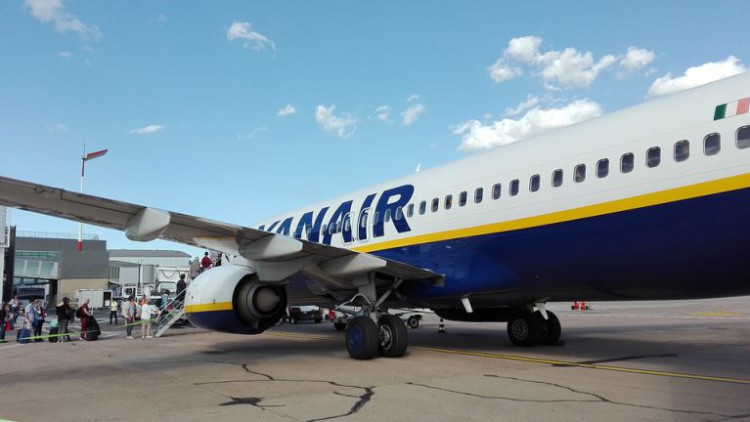 Traveling to the Peninsula at Christmas costs discounted residents more that to the peninsulars without subsidy come to the Balearic Islands. A constant that is repeated every year and that, on some routes, such as Valencia, it costs up to double the money. After making a comparison with seven destinations on the Peninsula, in all cases, except Barcelona, ​​it is more expensive to leave Mallorca to go to the Peninsula with the discount than to arrive on the island without the subsidy.

The most representative case is that of Valencia. Taking as a reference the Outbound on December 23 and return on December 28, a Palma-Valencia with a resident discount costs on average 80 euros. The same route in reverse, a Valencia-Palma without discount costs on average 23 euros. In both cases, one of the journeys is made with a low-cost company that does not include the possibility of carrying a suitcase in its basic rate.

The same happens with other destinations such as Santiago de Compostela, where the journey from Palma to the Galician city on those same dates costs 113 euros with the resident discount while the reverse journey without the discount costs on average 34 euros. Traveling to Seville on those dates with the discount costs twice as much as for city residents to come to the island. 66 euros for the Palma-Seville with a discount compared to the 35 that the Seville-Palma costs without the subsidy.

In cities that have more than one daily frequency, the prices of the trips continue to be more expensive for residents, although with less difference. A Palma-Madrid with a discount costs 75 euros, while Madrid-Palma without the discount costs 62 euros. The same happens with Bilbao and Malaga, routes in which the discount ticket counts more than without it.

The only exception occurs with flights to Barcelona. A Palma-Barcelona with a discount on those dates costs on average 50 euros while a Barcelona-Palma without a discount costs 53.

In fact, like every year, during this Christmas there are flights to European destinations that are cheaper than some routes to the Peninsula.

That this situation is repeated every year has also been confirmed by Consubal, whose president, Alfonso Rodríguez, has pointed out that “this situation it has happened since the Balearic resident discount was extended from 50 to 75% “. “It is true that it is a question of supply and demand, but on specific dates, the difference increases irregularly “, he stressed.

Another reason that Rodríguez has reported is the flight finders algorithm, which “detect where the user is searching from and take the opportunity to raise the price” if it is a discounted residence location. It is mandatory for airlines to ask if this condition is in place at the end of the purchase process, but some maneuver to raise the price.

“They warn you that you can report your resident status at any time during the purchase process, but 99% of people dial it as soon as they see the message, and this leads to a much higher rate “, has explained.

Tricks like these cause a certain urgency to fly to the peninsula, to a destination with good connections, “leave for a price 350 or 400% higher to the usual “, something” unfair “because” they take advantage of a need “.

Finally, Rodríguez has indicated that “there is political problem behind”, since the interests of the citizens of the Balearic Islands “have not been transmitted as they should by any Government.”

On the other hand, from the regional Executive, Xavier Ramis, Director of Air and Maritime Transport, has stated that purchasing tickets in advance is “essential”; likewise, he has raised find alternative airports to whom it may be convenient, because the airport charges are lower.

On the other hand, Ramis has explained that the Government has proposed a measure to limit these prices to the General Directorate of Civil Aviction, which consists of forcing the airline to have an average price and a maximum price, “in a way that affects the customer’s pocket and not so much to the company itself.” All in all, it is something that is still to be found under study and pending approval.