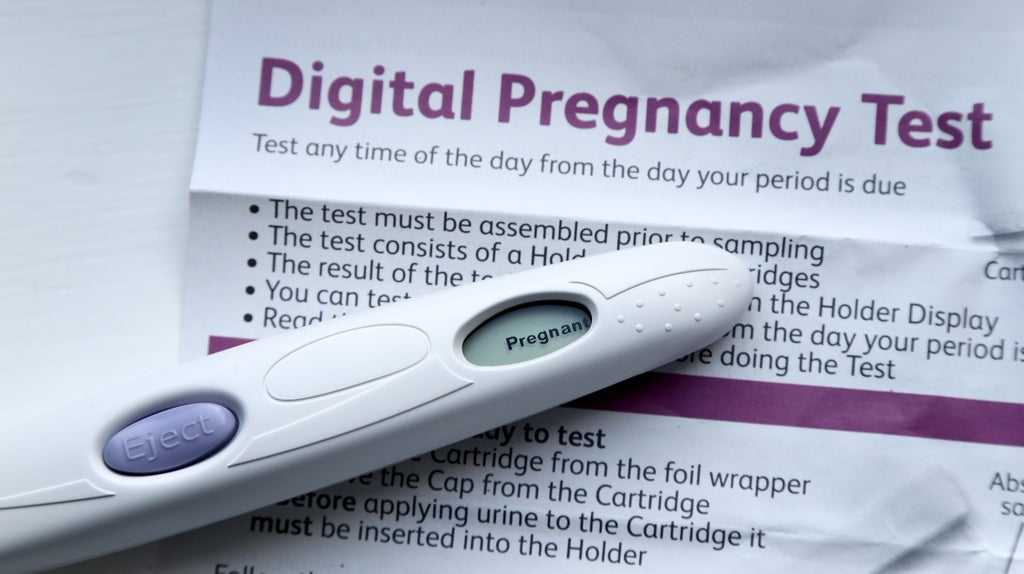 A Florida judge tried to stop a 17-year-old high school student from having an abortion because he thought her grades were too low.

However, the 17-year-old, known as “Jane Doe” in court documents, successfully appealed the circuit judge’s ruling this week.

In a 2-1 ruling in Florida’s Second District Court of Appeals, the panel of judges found that Ms. Doe was mature enough to obtain what is known as a “judicial bypass,” an arduous legal process. that allows minors to abort without involving their parents. .

Vice reports that in the original ruling, Hillsborough County Circuit Court Judge Jared Smith noted that Ms. Doe had originally said she got “B” grades, but her current GPA is 2.0.

“Clearly, a ‘B’ average would not equate to a 2.0 GPA,” Mr. Smith wrote. He continued, Doe’s “testimony demonstrates a lack of intelligence or credibility, either of which weighs against a finding of maturity under statute.”

However, a ruling written by Judge Darryl Casanueva and joined by Judge Susan Rothstein-Youakim noted that if Ms. Doe gets B grades, her current GPA may not reflect her most recent grades.

Additionally, “we note that a ‘C’ average demonstrates average intelligence for a high school student,” Mr. Casanueva wrote. “The evidence certainly did not show that his general intelligence was ‘below average’.”

The appeals court ruling dismissed Judge Smith’s other arguments about why the 17-year-old should not have an abortion.

The Hillsborough County judge also said Ms. Doe “has never had any financial responsibilities, not even to pay her own cell phone bills.”

However, Casanueva pointed out that the teen works more than 20 hours a week, has $1,600 in savings and two credit cards, and pays almost everything except cell phone bills.

In a 22-page ruling, Casanueva wrote that Ms. Doe’s “testimony demonstrates that she possesses the ability to assess the consequences of her choice and the risk involved.”

Ms. Doe said that she wanted an abortion because “she is not yet financially stable and that she first wants to be able to be on her own,” according to Mr. Casanueva’s ruling, and that she ultimately wants to go to the military, then go to college and become a nurse.

Although Ms. Doe’s boyfriend and mother support her decision to terminate the pregnancy, she said her parents would try to convince her to carry the pregnancy to term if they found out.

Some 38 states require parents to be notified if a minor wants an abortion, and in Florida parents must also consent. However, most of these states also offer judicial bypass routes for minors.

The only dissenting judge on Ms. Doe’s appeal was Judge John Stargel, who is married to state Sen. Kelli Stargel, who introduced a bill to ban almost all abortions after 15 weeks of pregnancy.

In an email to the Florida news outlet the ledgerSenator Stargel said that while she and her husband share many values, their official activities are separate.