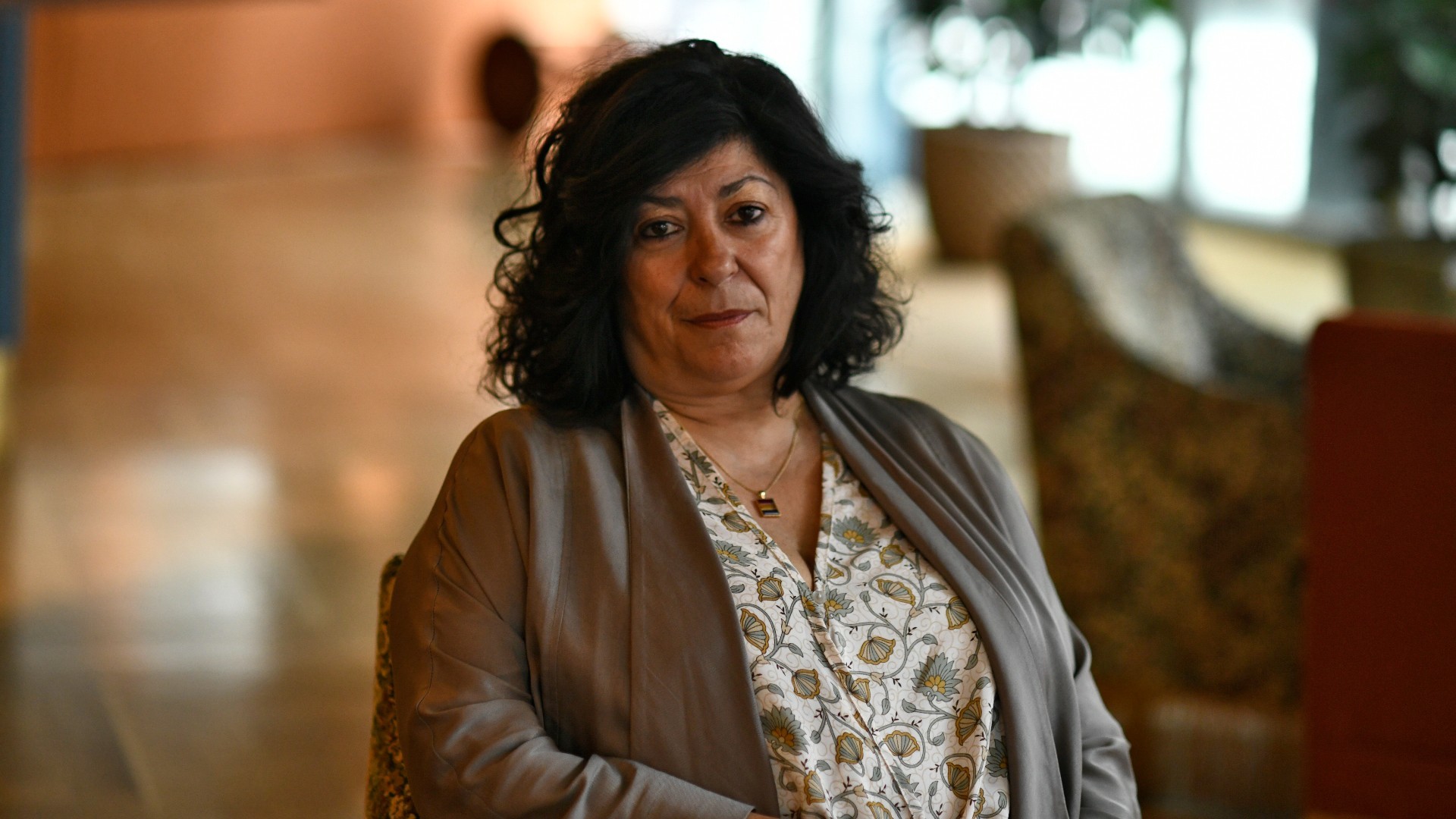 Combative, vital, close and very sincere, Almudena Grandes, who died this Saturday, is one of the great figures of the Spanish narrative. He knew how to catch several generations of readers with his novels, whom he always attended from you to you at the Madrid Book Fair. An unappealable appointment for the writer to whom the pandemic had stolen the pleasure of contact in the booths.

Grandes, who declared herself “very Madrilenian and very Atletico”, prepared her works with an almost Benedictine dedication with long documentation processes as in the acclaimed series Episodes of an endless war, in which he drank from National Episodes of Galdós, whom he venerated in manners in language.

On Doctor García’s patients rescued the contacts of Nazism in Spain Meanwhile in Frankenstein’s mother it plunged into the shame of women forcibly interned in asylums during the Franco regime. A grayish period of war and postwar in which the novelist focused her objective on the silenced stories of the victims in their social and political commitment.

The ages of Lulu

The ages of Lulu it was a little revolution, sold one million copies and won the La Sonrisa Vertical Award. It also pushed the novelist to fame and allowed her to lead the life she always wanted thanks to the story of a good girl who experiments with sex and hidden desires in a bright and gay Madrid. The popularity rose exponentially when Bigas Lunas transferred the novel to the cinema.

Malena is a tango name

In this 1994 novel the protagonist is a girl who he discovers his sexuality as the story unfolds, between the influence of the female figures of his family. Grandes symbolizes the traditional woman in mother and sister and the “new woman” in Aunt Magda and Malena.

A book halfway between intimacy, again, eroticism and family drama which also had its transcript on the big screen. On the curiosity of his characters, Grandes attributed some personal merit. “I believe that people who write do so because they are capable of living longer than they do in life.”

This work, published in 2002, supposes a breaking point in the career of Almudena Grandes, which delves into a major project and pays homage to the monumental novels of the 19th century in their density and narrative quality.

Juan Olmedo and Sara Gómez are two strangers who settle in an urbanization on the Cadiz coast at the beginning of August, ready to reset their lives. We will soon know that both have a very different past in Madrid. Without looking for it, “doomed to live together as the only survivors of a shipwreck”.

Your most complex job with over 1,000 pages because it “reconstructs the past from the present.” “I have had to overcome the panic to work with a subject of so many people. I have tried to write with another point of view because it is the version of the grandchildren. It took me four years and six hours a day to finish it,” he told TVE about the process of construction of this novel from 2007.

On the day of his death, Julio Carrión, a powerful businessman whose fortune dates back to the Franco years, leaves his children a substantial inheritance but also many dark points from his past and from his experience in the Civil War and in the Division. Blue. Great traces the conflict of memory in the new generations.

Interview with the writer Almudena Grandes in ‘La2 Noticias’ (2008).

Almudena Grandes He confessed that when he came across the real figure of Clara Stauffer in a book – at the time Nazi and Falangist – “it got into his head forever” and could not resist transferring it to the pages of Dr. García’s patients. A book of his serie Episodes of an endless war what was he worth National Narrative Award (2018) and that uncovers the dirty laundry of the real case of a Nazi network in Madrid.

A fast-paced narration about “Identity changes, impostors and an indestructible friendship” in which normal people are forced “to act like heroes”, and in which Grandes delves into the vain efforts of republican diplomacy in exile and pays tribute to the “fighters” of the anti-Franco resistance to whom “democracy owes a debt of gratitude.”