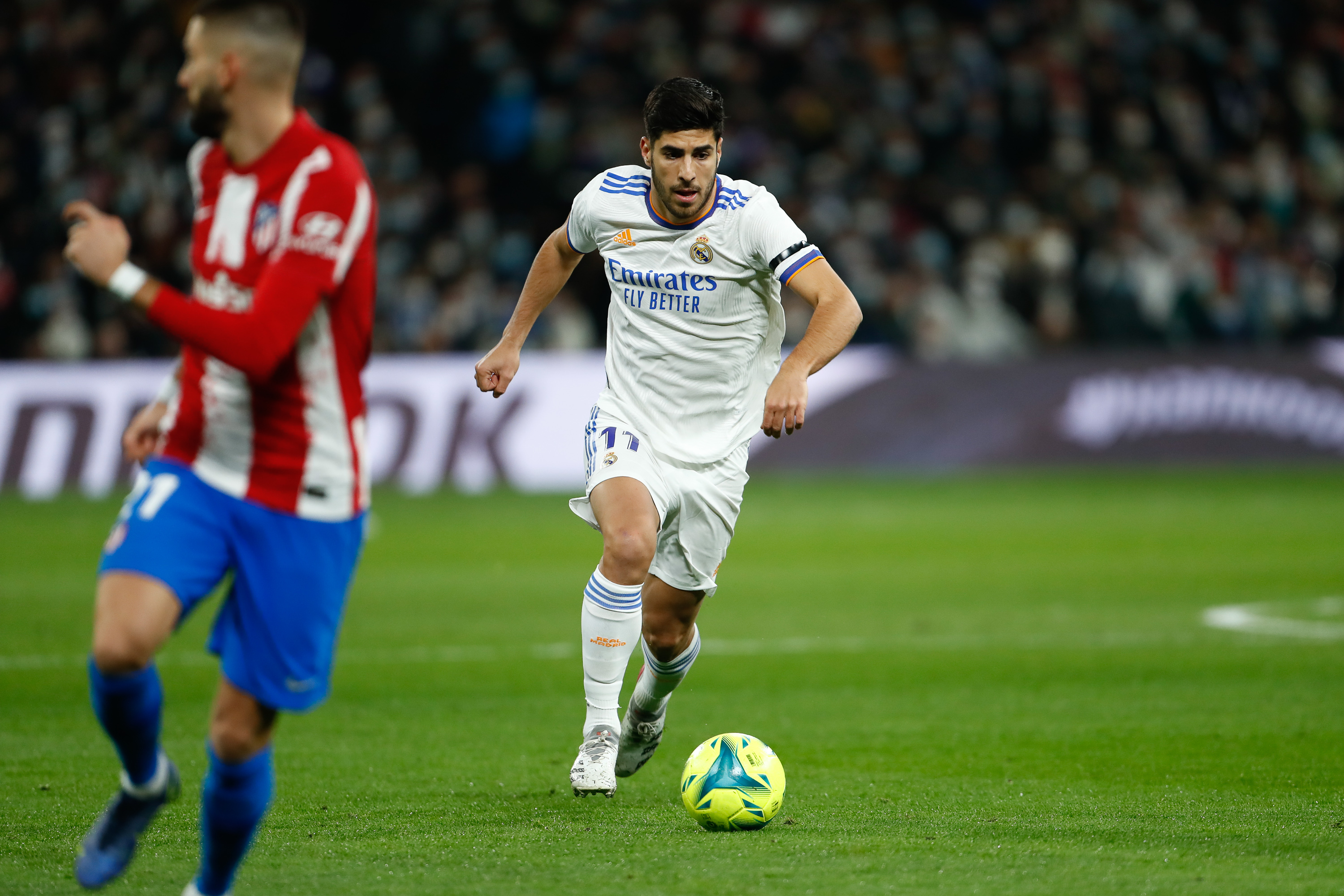 A day after announcing the positives of Modric and Marcelo, Real Madrid announced this Thursday that the footballers Asensio, Bale, Rodrygo and Lunin, as well as the assistant coach, Davide Ancelotti, son of coach Carlo Ancelotti, have been infected with the covid . None of the players will be available for the Whites’ next match, this Sunday against Cádiz at the Bernabéu at 9:00 p.m., nor for next Wednesday’s match against Athletic in San Mamés (9:30 p.m.). Before the alarm raised in the club, the training of 11.00 was delayed to 16.30.

These five positives are added to those of Luka Modric and Marcelo, both with full vaccination and whose positive was confirmed this Wednesday by the club. According to the protocol in force in the Community of Madrid, those infected must remain isolated in their homes for at least ten days from this Tuesday, which was when they noticed the first symptoms of a cold, and will not be able to play again until 2022. All those affected remain isolated in their respective homes.

According to LaLiga protocol, as long as a team has 13 players, five of them from the first team, and at least one goalkeeper, they will be in a position to play a game. Right now, Real Madrid has six infected players (Marcelo, Modric, Bale, Rodrygo, Asensio and Lunin). In addition, Carvajal is a serious doubt and Ceballos is ruled out, both with physical problems unrelated to the coronavirus.

The rules drawn up by the employers to deal with these crisis situations are the same this season as last. In First, a team can only suspend a match for these reasons until matchday 30. As of that date, the clash will be considered lost (3-0). In Second, there are two meetings to date 34 of the championship.

The basketball squad has also been affected by this wave of infections. The coach, Pablo Laso, and the point guard, Thomas Heurtel, were out last Tuesday in the Euroleague duel against Alba Berlin, and they will not be in this Thursday night’s clash in Milan against Olimpia (20.30). At the moment, no more infected have been notified.

Real Madrid is the entity, for the moment, most affected by this wave of infections that Europe is experiencing. In the Premier, five games have been suspended in the last week. The latter, Manchester United-Brighton & Hove Albion due to an outbreak in the red devils, joining Brighton-Tottenham, Brentford-United, Burnley-Watford and Leicester-Tottenham.

In the German region of Bavaria, the restrictions already returned in early December, as could be seen in Bayern-Barcelona a week ago in the Champions League. The match was played in Munich behind closed doors. Very close to there, the Salzburg-Seville, in Austria, was also held without an audience.