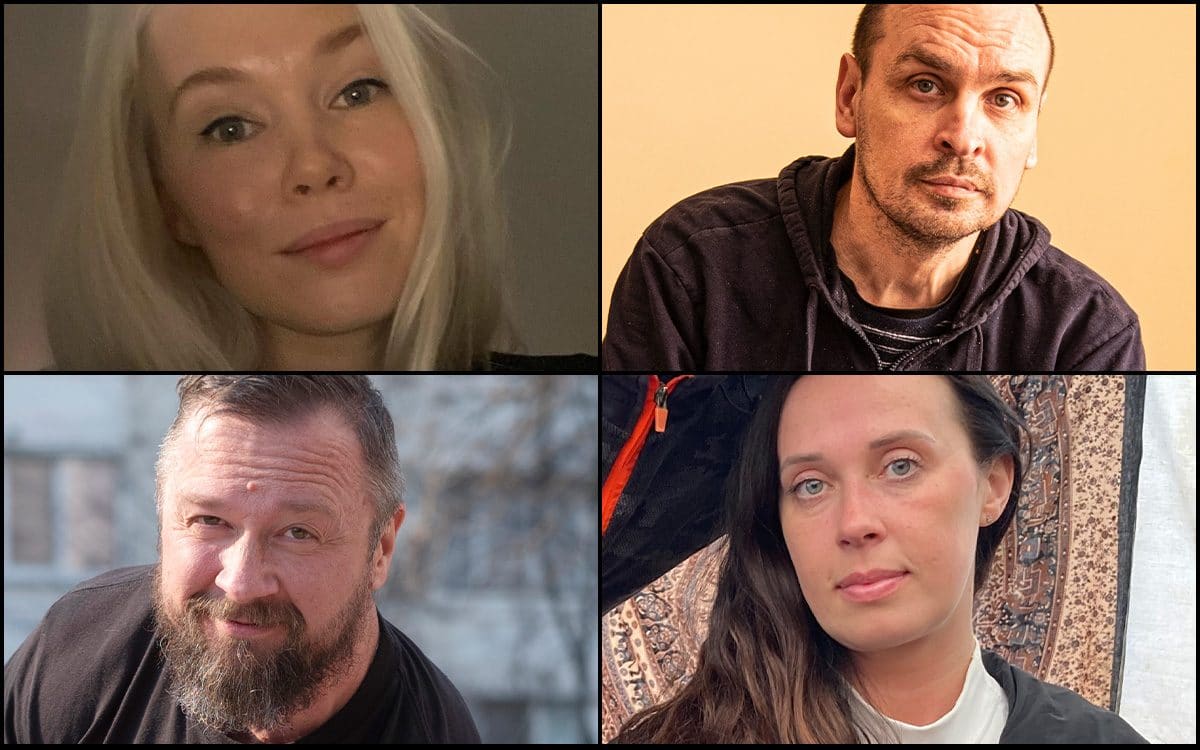 Ksenia left Moscow for Georgia on March 5, after her business partner cut ties with her on political grounds. She says she will never return to Russia.

I had a fairy tale life until February 24.

The first day of the war? I remember it well. My best friend Sasha is a spin doctor. We’ve been talking about a possible Russian invasion of Ukraine since November. I thought this was so surreal and would never happen.

I woke up at 6am, saw the news and immediately knew what it meant. I wrote on Facebook: “Guys, this is not a ‘good’ morning. Russia has attacked Ukraine.”

“F— hell!” was the only thing that kept racing through my head.

I have relatives in Kyiv. I Facetimed my uncle in the afternoon. He said he was taking his wife and four-year old son, and my grandpa, 100 miles south-east of Kyiv. Things are actually still calm down there. Grandpa is working in the garden as if nothing happened. When the sirens go off, they go down to the basement.

Life in Moscow went on as normal. It felt like schizophrenia.

All of my friends have small businesses, they have employees, spouses, mortgages to pay off. Everyone was shocked and stunned and were trying to save their businesses.

I’m self-employed. My business partner from London cut off ties with me and all our Russian clients on political grounds. I can completely understand: I do understand that no one wants to pay taxes to our government.

We were working for the Russian market. We were the people who were trying to make Russia better.

Staying in Russia was very difficult emotionally. I realized there was nothing left for me to do. Nothing to fight for anymore. My country no longer needed people like me.

I bought a ticket and left for Georgia on March 5. A friend gave me a ring she made out of beads, and I took photographs of my friends and stuck them in my passport. Twenty kilogrammes of luggage – all of my life including sneakers.

First, I thought I’d be here for a few months. Now I see I will never be able to come back. This is a point of no return for me.

All of my close friends are still in Russia, and it’s tough being here on your own, not having anyone you can legitimately come over to and cry on their shoulder.

Yuliia, 30, from Zaporizhzhya, southeastern Ukraine. She is planning to travel to London with her husband and six-month-old son.

We have already submitted an application for a Homes for Ukraine route with the help of our friend in London. We are hoping to have a safe place for our child there. We left our country to avoid being trapped in a city surrounded by the Russian army. Currently we are in Turkey and waiting to come to the UK.

Coming to London will be a chance to begin a new chapter of our lives without fear. We lived our whole lives in one city and while we traveled a lot, we always returned home with happiness. But all of this was broken in one day.

And now we don’t have a place to come back to. And also we are worried about our parents who are still in danger with no safe way to escape the country. We hope that one day the world will be a peaceful place. That everyone will be able to live how they want, where they want and give something useful for everyone around. There is no place like home.”