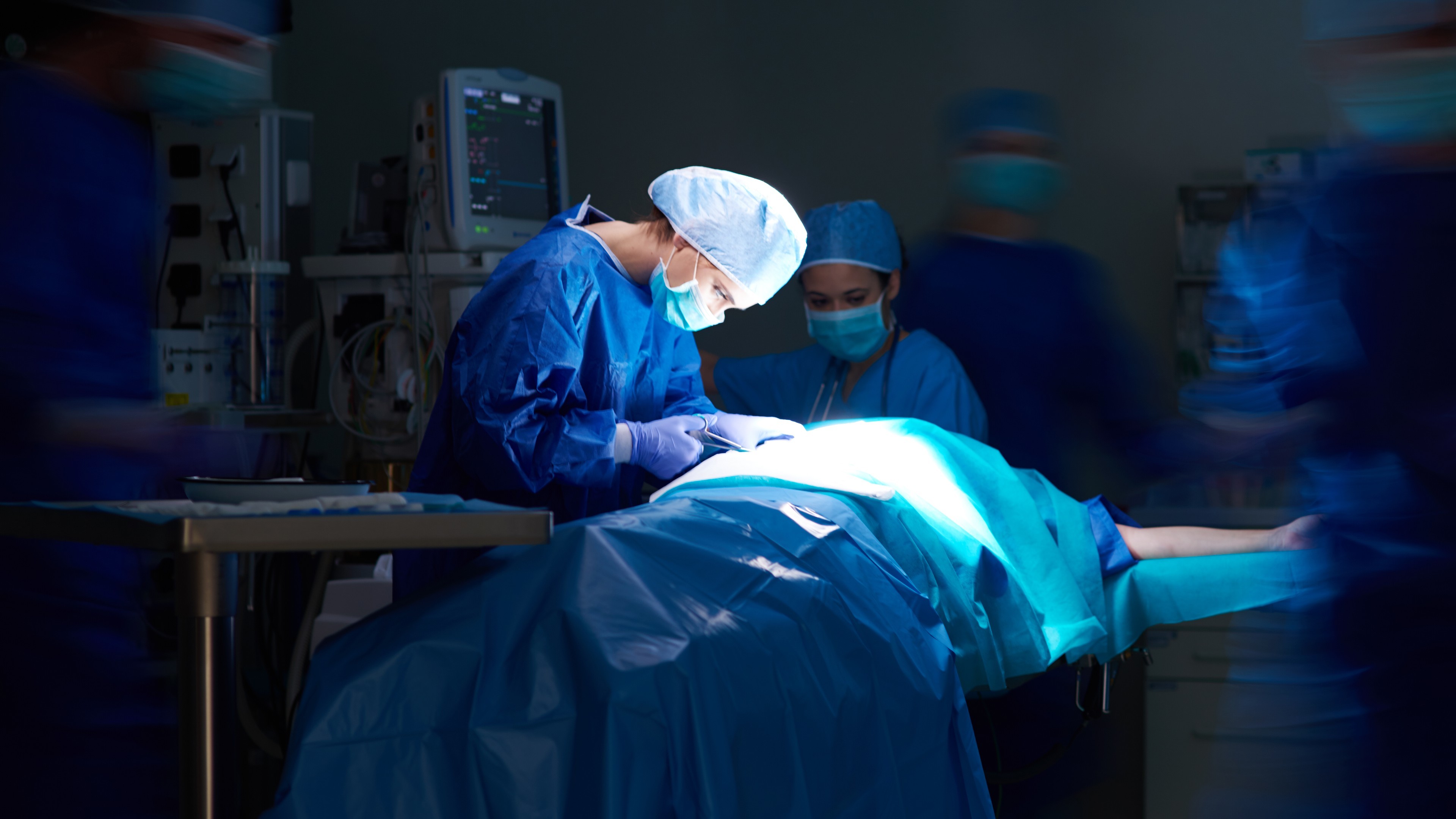 The Gregorio Marañón Hospital has performed, for the first time in Spain, a simultaneous heart and liver transplant to a patient with congenital heart disease, thanks to the coordination of the National Transplant Organization (ONT). The patient’s life was in danger, as he presented terminal heart and liver failure.

In the operation, which lasted more than 12 hours and involved 30 health professionals, first the heart was transplanted and then the liver, after which the patient went to the ICU from which, in a few days, he was transferred to the hospitalization ward. and has already been discharged from the hospital.

“This is another milestone in the successful history of organ transplantation in Spain, as well as a breakthrough and hope for the treatment of adults with terminal congenital heart disease and secondary failure of multiple vital organs, many times orphaned by effective therapies”, has highlighted the Madrid hospital in a statement.

Adult patients with congenital heart disease are increasing due to the prolongation of their survival thanks to advances in medical, surgical and percutaneous treatments in the pediatric age. On some occasions, as in this case, in the final stages of the disease, they end up needing a heart transplant as the last therapy when palliative surgeries fail that have been done previously.

In the specific case treated at the Gregorio Marañón, the patient had Fontan surgery years ago, a very complex surgical intervention that manages to separate the circulation of the body and the lungs of babies born with a single ventricle. It is usually done when the patient is small, which allows most of them to reach adulthood and achieve a very good quality of life for decades, but it can fail after years. “At this point, the only solution is a heart transplant,” the same hospital sources have remarked.

Another consequence of Fontan surgery It is the long-term involvement of other organs, especially the liver. Thus, in the most critical phases, it can produce a serious disease similar to cirrhosis and end up compromising the arrival of heart transplantation and even the life of the patient.

Therefore, when the liver situation is serious and irreversible, the only viable treatment is combined heart and liver transplantation. Currently, there are few centers in the world with experience in this type of surgery since they involve a surgical procedure of enormous complexity.

The care program for adult patients with congenital heart disease at the Gregorio Marañón Hospital began its journey fifteen years ago and has been a National Reference Center since 2010. In it, together with the area of ​​Children’s Cardiology, professionals from the Cardiology, Pediatrics, Adult and Pediatric Cardiac Surgery, Anesthesia, Radiology and Digestive, among others.